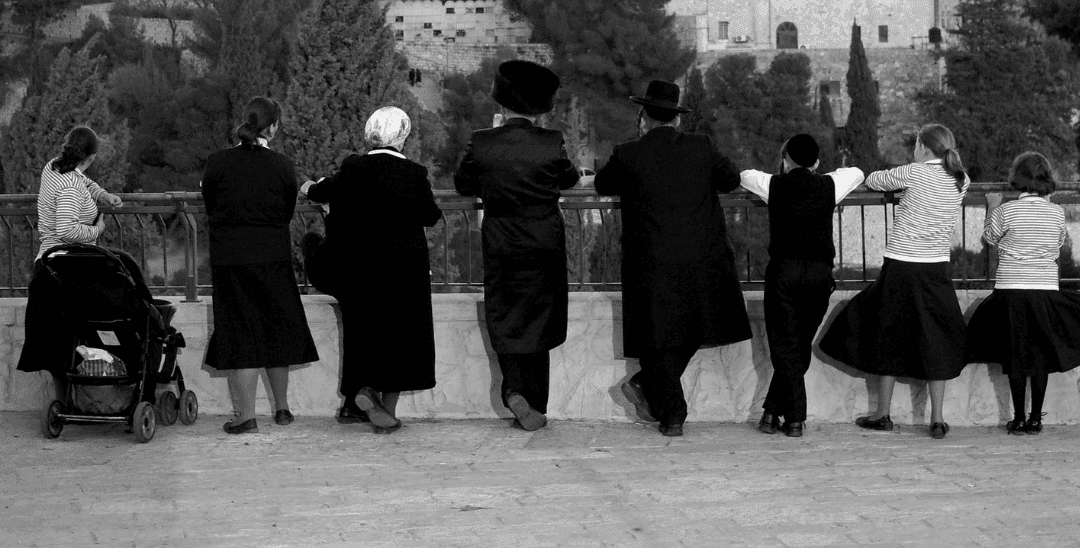 This is a post by Emily Ward. Emily is a barrister based at Broadway House Chambers and is Deputy Head of the Family Team. She practises in all areas of family law, and has a particular interest in matrimonial finance and complex children cases. Emily tweets as @e_v_ward

The case was initially dealt with by Mr Justice Jackson in 2017. The judgment can be read here. The Transparency Project prepared a summary of the (long and detailed) judgment, which can be read here, and which also includes discussion in relation to how the story was covered by the press.  These are helpful starting points to understand the history of this case.

Following the decision of Mr Justice Jackson, the children’s father appealed to the Court of Appeal. The Transparency Project wrote about the decision here and the appeal judgment itself is here. Her appeal was successful and the Court of Appeal gave a long and detailed judgement. In short, the Court of Appeal decided that the judge who made the first decision (Mr Justice Jackson) had not engaged sufficiently with the complex interplay of Article 9 (the right to manifest one’s religion), Article 14 (prohibition of discrimination) and the reach and scope of the Equality Act 2010. The case was listed for a re-hearing before a different judge, Mr Justice Hayden, in April 2018.

No judgment was published following the April 2018 hearing, although some information does appear in the recently reported judgment.

In mid-January 2020 a further hearing took place, again in private, before Mr Justice Hayden. A short, eleven paragraph judgment was put onto Bailli. The judgment can be read in full here.

In summary, the recent judgment tells us that:

·      In April 2018 ‘wide-ranging’ submissions were given to the court by the parties and the court listened to some evidence.

·      By the time of the hearing in April 2018 the father had not been able to devise a plan for the children to see her which did not involve ‘catastrophic impact’ on their lives.

·      The children concerned have little contact with the outside world and, for example, are not permitted to watch television or use the Internet. This is something which is clear from the earlier judgments, so Mr Justice Hayden is perhaps just reminding readers of some key information in relation to the children.

·      Each of the children, but particularly the older ones, are ‘traumatised’ by what had happened and each ‘ill-equipped’ to understand the situation.

·      A measure of agreement emerged at the hearing in April 2018, which closely related to the orders of the first instance judge, Mr Justice Jackson (indirect contact). The exact details of those agreements and orders are not known, but, Mr Justice Hayden notes that they included the construction of a careful narrative to help the children make some sense of their situation.

·      In April 2018, the parties had agreed that no new applications could be made without permission of the court until January 2020. This type of order is often referred to as ‘a section 91(14) order’ and takes its name from section 91(14) of the Children Act 1989, which gives the court the power to make such an order.

·      The objective of the orders made in April 2018 was to seek to achieve a ‘breathing space’ for the children to permit them to absorb the dramatic changes to their family.

·      Since the last hearing, ‘inevitably’, it has not been easy. Some of the older children reportedly remain very angry, although the judgment notes that as a family, with extended family and community support, they are managing well.

·      None of the children wish to meet with their father, and the attitude of the community is unchanged.

·      The intervening period has not been ‘without incident’, and the children’s privacy has, unbeknown to all but the eldest children, been compromised on social media.

It is clear from the short judgment that father came to a decision not to pursue her application. She recognised that it would not only be ‘counter-productive’ to pursue it, but ‘emotionally harmful’ to the children. The guardian, who represented the interests of the children in the proceedings, considered this to be a ‘shaft of insight’ into the children’s needs and a very ‘powerful contribution’ to their future well-being and stability.

In terms of transparency, the January 2020 judgement was published on Bailli. It is available for all to read. It is a short judgment, but one which ultimately allows the public to know the outcome of the proceedings, whilst still protecting the identity of the family.

The succinct judgment makes clear the court accepted that the case involved important issues of public interest. A representative on behalf of the press argued that the public are entitled to know, in outline format at least, the outcome of the proceedings. Whilst the judgment does not set out the analysis of the competing Article 8 and 10 rights, in the contact Article 9, which must have been undertaken, Mr Justice Hayden is clear that all point to the ‘correctness’ of the arguments, presumably put forward by Mr Farmer on behalf of the press. The advocates who represented each of the parties agreed to such a course.

Mr Justice Hayden concludes his judgment at paragraph 11 by saying as follows:

‘In delivering this short, ex tempore judgment, I am intending to bring closure to this difficult and challenging case, in the hope that this courageous family may move forward without the added burden of public comment. I have also made specific orders restricting the father’s campaign on social media. It requires to be highlighted that she has submitted to these orders without any opposition.’

The Guardian reported on the case, as it has done previously, with the headline ‘Transgender woman ends her bid to see ultra-Orthodox Jewish children.’ The article can be read here.

Just one observation: it is suggested within the article that the applicant ‘abandoned’ a family court fight to see her five children. The applicant would have required permission of the court to withdraw her application for an order to have face-to-face contact with the children. The use of the word ‘abandoned’ in the body of the article may suggest that that the father deserted or left the children, when a simple reading of the published judgement indicates that she recognised it would not only be counter-productive to pursue face to face contact at this time, but also emotionally harmful for the children. It appears likely that it was a very difficult decision made by the father, but one which the children’s guardian felt showed insight into the children’s needs.

Feature Pic: Just Looking by Yosef Silver at Flickr.com – Thanks