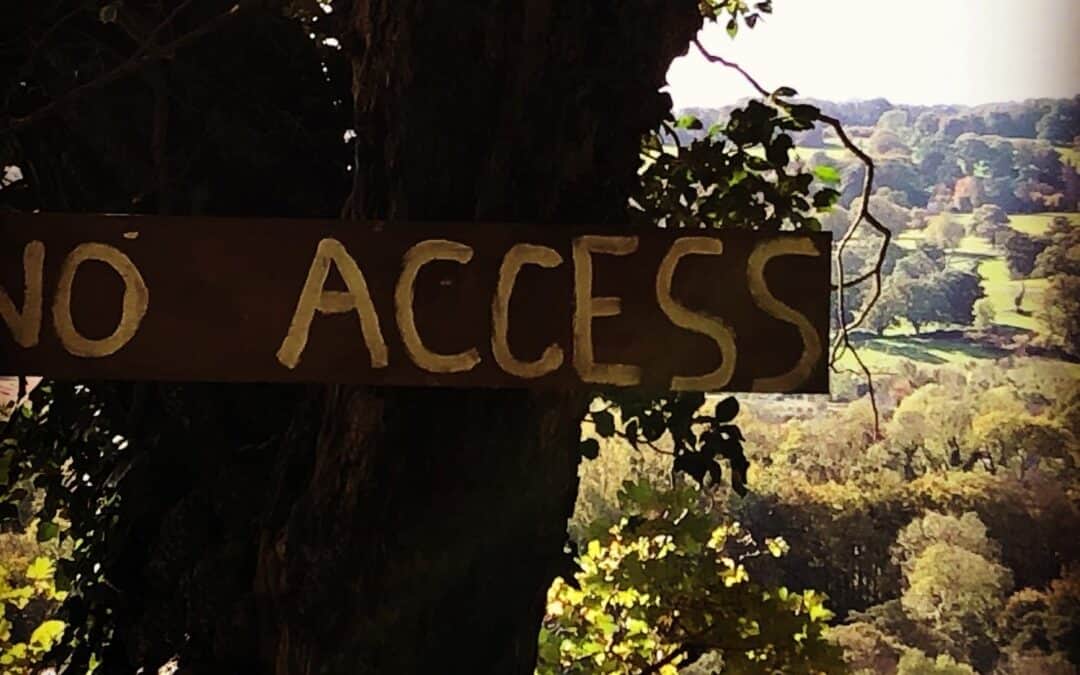 Last week saw the publication of the latest ‘View from the President’s Chambers’ (a label adopted by the current President of the Family Division, Sir Andrew McFarlane, but coined by his predecessor Sir James Munby to describe his regular ‘state of the system’ updates). This is Sir Andrew’s first full update since returning from major surgery during the summer and he has a lot to catch up on.

Here, we focus on those aspects of the ‘View’ which relate in particular to transparency.

Firstly, of The Transparency Review, we are told :

Unfortunately, due to the need prioritise work in response to Covid and then my time away on sick leave, the progress of the Transparency review panel had to be put on hold. Happily, we are now able to engage in the project and the panel met recently to plan how best to receive oral contributions from the key contributors who responded during the consultation exercise. One or more days of video meetings to hear from invited ‘witnesses’ will take place in early 2021. In addition, the panel hope to engage
remotely with those in Ireland, Australia and other foreign jurisdictions with relevant experience.

This is no surprise, and whilst it is a disappointment to see the schedule for this important review slip again, the reasons it has happened are obvious and compelling – it is difficult to be critical of such delay given the other priorities. In some senses we are pleased that oral evidence sessions have been postponed – this does at least confirm that they are still planned rather than abandoned, and it does signal that the panel appreciate the need to do this properly.

Secondly, in the context of ‘bigging up’ the importance of the Nuffield Family Justice Observatory’s recent updating report on the state of family justice since covid, the President remarks that :

It is a sign of a healthy organisation that it is prepared to have a mirror held up to its functioning from time to time and, where there is a need to do so, to learn from what the mirror shows.

This is a theme that we highlighted in our responses to the Transparency Review call for evidence, emphasising the importance of a broad ‘take’ on what transparency means, and the varied ways it can be achieved. Sir Andrew rightly cautions of the need to have regard both to the sense of professionals of how things are going, and to the sometimes markedly different experiences being reported by litigants. He also cautions against oversimplification that is apparent in at least some of the reporting by the mainstream media of the findings of the FJO report :

In quantitative/statistical terms, the tick-box answers of 150 parents who, out of the many thousands of family members whose cases have been before the court since March, chose to respond to the consultation need to be approached with caution. It is not possible, I would suggest, to say, as the Guardian did, that ‘almost half of parents and relatives involved in remote family court hearings during the crisis said that they did not understand well what was happening’. In contrast, it is the qualitative element of the NFJO Report, where particular examples are given by parents, and by professionals and judges about parental involvement, which is of particular value and is, at times, striking in what it describes.

Thirdly, in respect of the Court of Protection, the President notes :

….remote hearings have also served, unexpectedly, to enhance the participation of P in the court process (attending more frequently in consequence of the opportunities provided by remote hearings). The CoP has also managed to conduct its business transparently with members of the public attending frequently (via CVP) and in significant numbers.

What the President is probably referring to in his second sentence there is the Open Justice Court of Protection project set up by Celia Kitzinger and Gill Loomes-Quinn at the outset of the lockdown, which has been a real inspiration and has shone an important light on the workings of the justice system.

In other news, not mentioned in the View, the Legal Blogging Pilot has been extended for a further year until the end of 2021, when we hope it will be made a permanent feature of the Family Procedure Rules (thanks to our Alice Twaite who attended the recent Family Procedure Rule Committee Open Meeting where this was confirmed). In the meantime watch this space for more legal blogging pilot posts – and take a look at the President’s View, which contains lots of other information about what is happening in the Family Justice system in terms of reform and recovery.