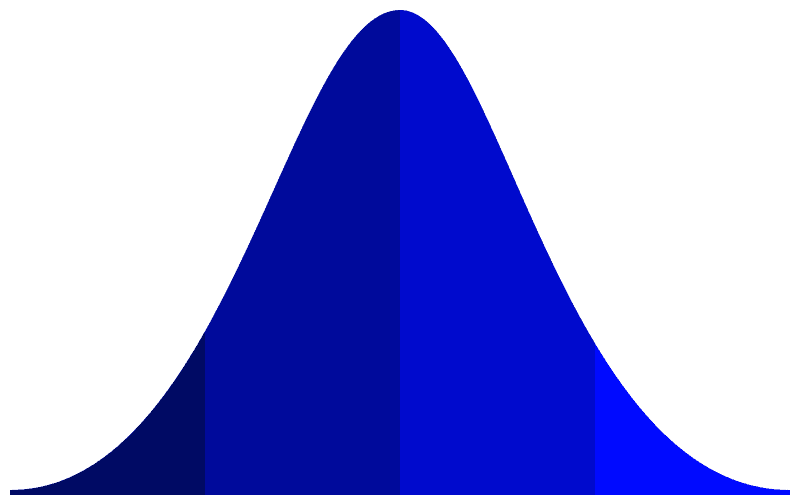 Families Need Fathers have issued a press release, welcoming ideas put forward by Sir Andrew McFarlane, the incoming President of the Family Division, in a keynote address at their conference on the theme of restoring confidence in family justice, held on 23 June. The text of the speech is available on the Judiciary website. We highlight some points in this post.

Interestingly, Sir Andrew said that having spent the last seven years in the Court of Appeal, he did not feel he had a good sense of the detailed operation of the reforms in private law that were developed in response to the recommendations of the Family Justice Review in 2011, of which he was a panel member. These are captured procedurally in the Child Arrangements Programme and associated rule changes, but most significantly in a drive toward alternative dispute resolution, and the former ‘contact’ and ‘residence’ orders being replaced by ‘child arrangements’ orders, which are meant to be more flexible. He therefore intends to spend the next few months visiting judges, practitioners and stakeholder groups in all family court areas (about 40), to gather views on how the private law programme is working on the ground for the families and professionals involved.

Regarding the lack of confidence cited by FNF, special emphasis was placed by Sir Andrew on the court fixing early hearings for findings of fact  in cases where there are allegations or disputed facts about domestic abuse that are clouding decision making in children’s welfare. Similarly to his speech at the Nagalro conference in March this year, he drew attention to his judgment in Re J (Children)  [2018] EWCA Civ 115, where unjustifiable delays in the lower courts had  led to a situation where it was too late, in the interests of the children of the family, for any investigation into the claims and counter claims, going back six years.

The speech touched on domestic abuse and the recent report published by Women’s Aid, “What about my right not to be abused?” Domestic Abuse, Human Rights and the Family Courts, described as required reading for active members of FNF (and others in the system). Sir Andrew mentioned that the research describes accusations of parental alienation being used against women who raise concerns about domestic abuse to the extent that allegations of abuse are “obscured by allegations of parental alienation against the non-abusive parent.”

Another theme built on from the Nagalro speech was the idea of the judiciary publishing guidance on the range of outcomes that are regularly considered to be the ‘norm’ in the majority of cases about child arrangements orders:

‘Whether or not this is an idea that is taken forward and developed must be entirely a matter for the Family judiciary. For it to be authoritative, it would need to be developed and ‘owned’ by all levels of the judiciary, particularly the lay justices and district judges who hear the majority of these cases. The process of development would take time, but it is, in my view, a proposal that should now be given serious consideration by Family judges.’

This guidance, if agreed, could apparently take the form of ‘standing temporary orders’ which would aim to maintain reasonable amounts of safe contact while issues were being resolved. Such an idea will no doubt raise many questions about the individuality of cases and the welfare of each child, so it sounds like a very useful exercise to consult widely across these topics. If the lower courts are reluctant to follow PD12J and make findings – why is this? And what are the potential effects of new Cafcass guidance sending its practitioners down ‘abuse’ or ‘alienation’ ‘pathways’ before any determination of the facts has been made by a court.

It will be interesting to see if the idea of the new normal can achieve the confidence that FNF – and other groups with quite different viewpoints – are seeking. The outgoing President is on record as being positive about the diversity of family formation, but however differently a family may be formed, it should never be ‘normal’ to have to live within an abusive, coercive or manipulative relationship.