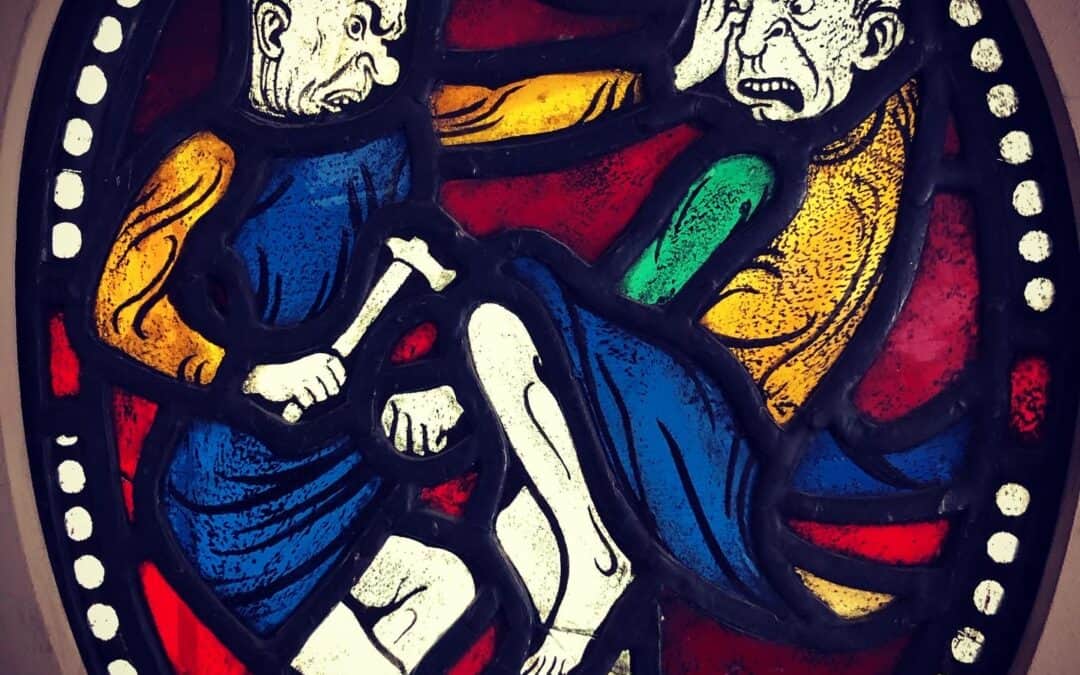 This is a three part blog post. Part 1 explains what these posts are about and I invite you to read it first along with Part 2.

Part 2 was a bit long and rambly. There is so much to think about in the report that it hard to wrangle into shape. Especially whilst also trying to wrangle individual cases and get good outcomes for clients and children.

Here I try and summarise where I’m at, having wrestled with the report as best I can.

This report is the product of a huge amount of work, not only from the panel members, but also from those who contributed. It contains a lot to think about and a lot of learning. That doesn’t mean we have to – or that we should – accept everything that it says blindly – or that we no longer need debate in these areas. But there are some very obvious areas for improvement and this report will help us with that. Frankly, that ought to have been obvious before now, but if it wasn’t there is no longer any excuse.

The submission that was sent in by the Transparency Project was misreported in the report – it attributed views to us that we hadn’t expressed (see here). I raise that only because there is, I suppose, a risk that in sifting and digesting such a volume of information under pressure of time similar mistakes will have been made in respect of some other submissions. And because of course many of the submissions are grouped or summarised – and even where the panel may have had more contextual information as a base from which to evaluate what is said, we the reader, do not.

In Part Two you have seen me struggle with some of the disembodied quotes or summaries of evidence provided in the report and with what to make of them. But even if I hold some scepticism as to whether an account of a professional apparently minimising or misunderstanding domestic abuse is really what it seems, or whether instead it I can instead be explained by a communication breakdown between lawyer and client – that doesn’t stop me thinking about whether I’ve sometimes been guilty of the same errors, or about how I might improve my client communication to make sure that I understand my client and s/he understands what I’m telling her/him and why. How can I reconcile my duties as a lawyer to advise frankly and realistically about the system as it is rather than how it should be and in light of my client’s resilience or vulnerability to cope with what might be thrown at her, with the need to support the client to make sound decisions free from undue influence – whilst at the same time nudging the system towards best practice? In truth it is sometimes almost impossible to square the circle in a difficult case, but that doesn’t mean we shouldn’t try.

Quite how and when the recommendations of the report will be implemented given the pandemic is anyone’s guess – we’re told implementation will be delayed, but not much more at present. But that doesn’t stop us thinking and talking about the report in the meantime. I hope that if nothing else my 3 blog posts will remind everyone the report exists and that at some point we need to deal with it.

For now, we bob along, and it seems private law cases are being heard – often remotely, often by phone. Many of them are being heard by 2 magistrates or even by a legal adviser sitting alone. The system is under huge pressure, and as I noted earlier, safeguarding checks are now in some areas being conducted by way of a questionnaire sent out to litigants to complete. I have no doubt the authors of the report will consider that to be entirely retrograde. Interestingly there seem to be some advantages of the new ways of working forced upon us by covid in that some (not all) victims of abuse report the experience of attending court and giving evidence remotely to be more manageable (others though find that their ex being able to see their private space intrusive or find that managing hearings whilst children are in the house makes it very difficult to talk – see Transparency Project survey results here and here). Whilst my recent observation of two cases heard by magistrates involving domestic abuse allegations suggested that PD12J was being properly considered and applied broadly as it should be, I have other recent experience which is less reassuring. No doubt things are still patchy, and the pressure that Cafcass, Magistrates and the court system generally are all under will not be assisting with the task of ensuring that victims of abuse are supported and facilitated in bringing forward allegations of abuse, that PD12J is properly adhered to and that the orders that are made are safe and appropriate.