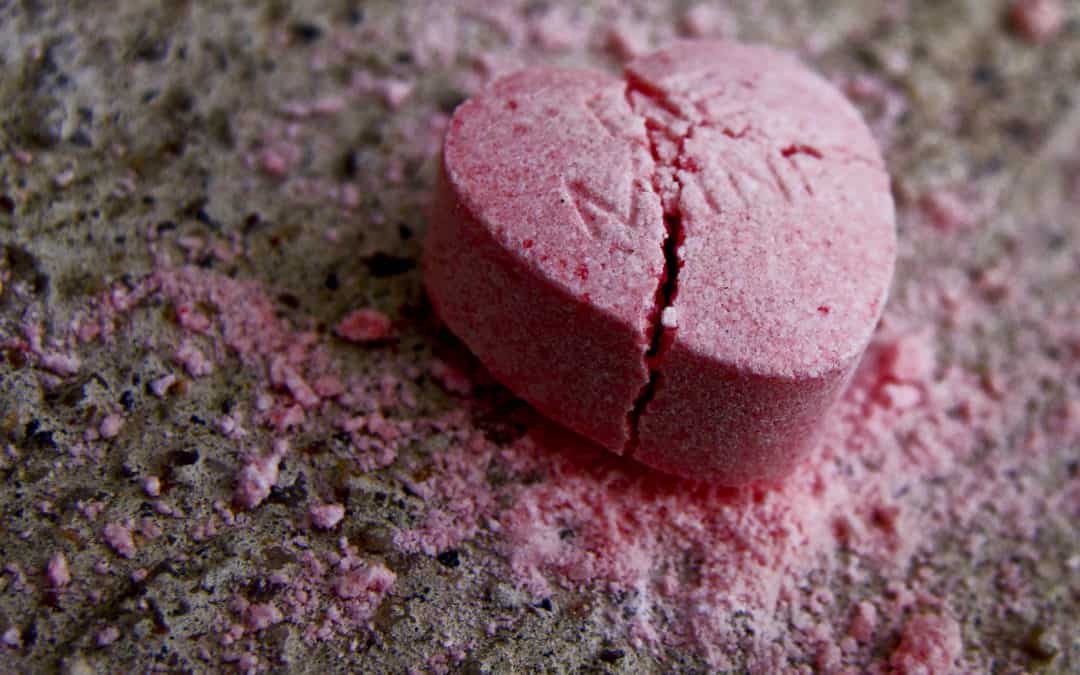 This post is about a hearing I attended recently as a legal blogger. I wrote about the overall experience that day here.

This hearing was a case management hearing in a care case. Although such cases are private and I would not normally be permitted to write publicly about what I heard, the judge has given permission for me to report what happened at that hearing, on an anonymised basis.

What I saw I’ve seen many times before as a barrister representing sometimes mothers or fathers, sometimes children, sometimes the local authority (social services). Whilst the pattern of this hearing had familiarity and was in many ways unremarkable from my perspective, it will have had a profound impact on the family it concerned, and but for this blog post it will be largely invisible to the wider public.

The mother in the case had some level of learning difficulty. She was represented by a barrister who made two applications on her behalf : firstly for a fresh parenting assessment by an independent social worker, and secondly for her to be provided with an intermediary (someone whose job it is to make sure that a person with some difficulty communicating or understanding can understand and make themselves understood at court).

The suggestion was that the mother’s learning difficulties had not been properly understood or taken account of the by unit who had carried out the existing parenting assessment, and that a fair decision about whether the mother could look after her children couldn’t be made without a fresh one being carried out.

Such applications are not uncommon. Sometimes a parent’s learning difficulty has not been properly identified, or it is realized over time that what looks like a mild difficulty is in fact more profound than appeared on the surface. Sometimes assessments do need to be re-done because that means a parent has not had a fair chance, and because in fact the assessment doesn’t really tell the court whether or not the parent could – with support and teaching – manage the safe care of the child.

As it turned out, this was not one of those cases. Although I had none of the reports and assessments referred to by the lawyers and the judge, it was possible to identify that the mother had been the subject of a number of cognitive assessments, and that those assessments showed her to have some level of difficulty. Whilst it was argued that the results of a more recent cognitive assessment showed the problem to be more marked, the judge’s clear view was that the original cognitive report (which pre-dated the parenting assessment) was broadly on a par with the recent one, and identified similar difficulties : those were difficulties which had already been taken into account in the course of the parenting assessment.

The mother’s case was put in very stark terms by her lawyer : if she wasn’t given another assessment she would simply be unable to advance a positive case at the final hearing – in effect the judge would be pre-determining the whole case by a negative decision today. Of course a parent is not entitled to be given endless assessments until they get the outcome they would like, only to a fair process including a fair assessment of her actual abilities.

The mother’s advocate compared the mother’s position to that of the father, who also had difficulties, and pointed out that in his case he had been provided an intermediary. In essence it was argued that they were in a similar position, with similar difficulties, but she had been treated differently. It’s difficult to know what to make of this without being able to compare the actual cognitive assessments, but from the dialogue in court the judge clearly thought that the father’s difficulties (formally identified as a ‘disability’ rather than just a ‘difficulty’) were of a different degree – and its clear that the report dealing with his difficulties had specifically recommended an intermediary to meet his needs, which was not the position in respect of the mother (it was suggested by counsel for the mother that the her report had recommended an intermediary, but the judge read out the relevant passages and the report did not seem to have gone that far.

The judge listened very patiently to the applications made on behalf of the mother, but it seemed clear from relatively early on to me at the back of court that it was unlikely to succeed. At the end, the judge gave a ruling on both applications, concluding that there was no gap in the information and another assessment wasn’t needed, and that the first assessment had taken ‘immense pains’ to make sure that the mother understood what was going on, and that there was no need for an intermediary, since the court could adapt the process to make sure the mother could follow things, and even the recent cognitive assessment did not suggest an intermediary was necessary.

What was interesting about this was that the report had suggested that the mother’s solicitors could support her understanding of proceedings, but it was explicitly argued on behalf of the mother that this was not their role, not within their expertise, and that there were difficulties in the solicitors getting paid for this. Based on my experience, that was a surprising argument to hear – solicitors do routinely support their learning disabled or vulnerable clients to participate in and understand proceedings, and whilst sometimes the extra demands on their time make such cases somewhat unattractive from an economic perspective (because the solicitors have to work the case for a fixed single fee regardless of the number of hours spent unless the case ‘escapes’ from the fee and don’t get paid any extra for sending a solicitor to court along with the barrister all day), it is generally accepted that where a parent has high needs the barrister representing them will need someone attending to support the client. There are some parents who do need the specialist support of a lay advocate or intermediary, but I’ve always viewed it as part of the job to communicate in a way that helps a client understand what is going on. The mother’s barrister rightly suggested that was most difficult whilst a client was giving evidence (when the lawyer is busy and in any event is not able to ‘help’ the witness), but the judge didn’t think the mother needed more than an adjustment to the process so things were taken slowly and in small chunks, with lots of breaks.

And so, very politely but firmly the judge gave reasons for refusing both applications.

My note typed as the judge concluded his judgment reads : “M understands, as she is weeping.”

The case was adjourned for the advocates to discuss the timetable and in the adjournment I was able to pass a message via the solicitor for the children that I would like to be able to report the application I’d just heard on an anonymized basis. By the time the case was called back in I’d established this was uncontentious. At the end of the short administrative part of the resumed hearing I stood to ask for permission, which was readily given, clearing the way for this blog post.

This sort of application (for a fresh assessment) is not uncommon. Much can hinge on the success of such an application. Sometimes, if the application is obviously strong, the other parties will concede it and make plans for a fresh assessment as soon as possible. Sometimes a judge will agree in the face of opposition from the guardian or local authority. Here the application as I heard it sadly sounded as if it was made as strongly as it could have been but was never going to get far due to the extent of assessment to date. It would have been helpful to have had sight of the documents so I could follow them as they were referred to, but I didn’t want to cause disruption (and wouldn’t have had time to read them before the hearing anyway), and the fact that I’ve read many reports of this sort before made it perhaps easier to follow the to and fro of the dialogue between the judge and successive lawyers. I think I was able to pick up what was going on in a way that a journalist would have struggled to do.

I wanted to write about this hearing precisely because it is relatively run of the mill in terms of the sorts of things a judge in the family court will regularly be faced with. It is anything but run of the mill for the family, as the mother’s tears reminded me – but it’s important that, where possible, the public can read about these sorts of applications, and not just the sorts of high profile cases which reach the newspapers.