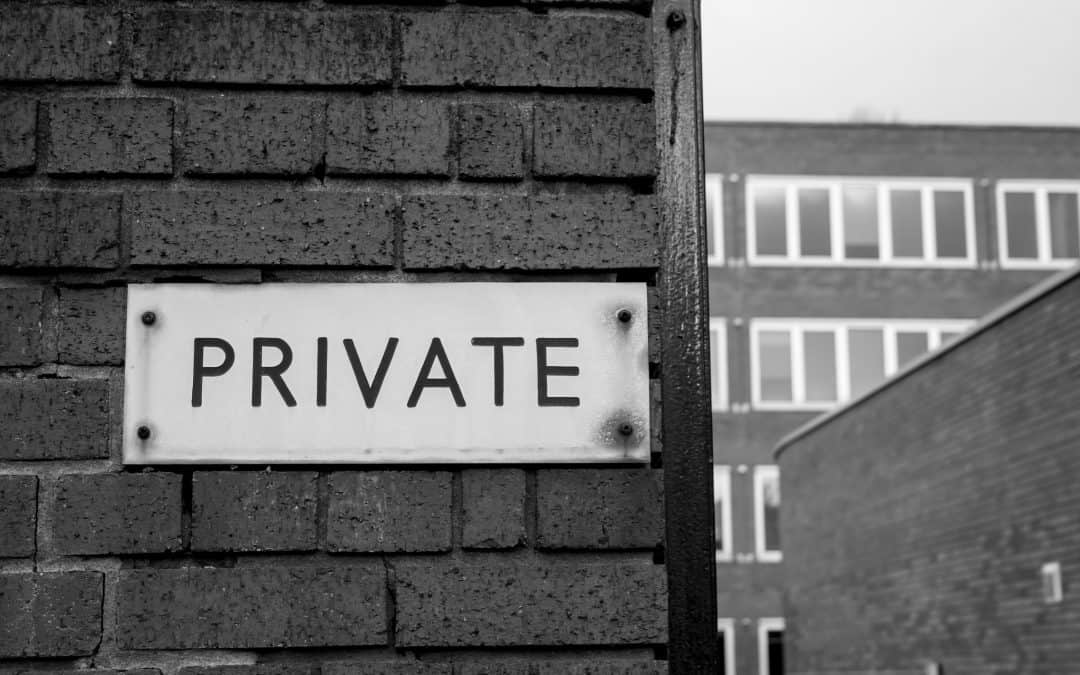 We’ve just spotted that in May a Conservative MP, Robert Halfon posed this written question in the House of Commons :

To ask the Secretary of State for Justice, what steps his Department is taking to improve transparency in the Family Court process.

Last week, Justice Minister Chris Philp answered that question. Unfortunately, he got the answer wrong, so we thought we’d provide the correct answers. The italics are the original answer in full. The red text is our correction.

Ensuring that decisions made in family proceedings are open and transparent to the public is something to which this Government has given careful consideration. We recognise that there is a delicate balance to be struck between ensuring that family proceedings are open and transparent to ensure adequate public scrutiny and the principle of public justice, whilst also ensuring that the we protect the privacy of vulnerable children and families who are party to such proceedings.

We have also allowed the livestreaming of SOME Court of Appeal family proceedings. This became a permanent arrangement in June 2020 X NOT QUITE : IN FACT LIVESTREAMING OF FAMILY APPEALS BEGAN FOR THE FIRST TIME IN JUNE 2020, THOUGH CIVIL APPEALS HAVE BEEN LIVESTREAMED FOR LONGER – SEE HERE through the Live Streaming Court of Appeal SI 2020 and allows anyone to view a SELECT FEW Court of Appeal family case on the internet (again, whilst protecting the anonymity of the parties involved).

Further recommendations for increasing transparency will be carefully considered to ensure that the children and families who use the family courts continue to be protected, whilst also ensuring adequate scrutiny is given to the family courts.

It’s encouraging to hear that the Government is supportive of an increase in transparency in family proceedings, but we’re not filled with an enormous amount of confidence about this if the Minister in question has been briefed in such inaccurate terms as to completely misdescribe the pilot he purports to support, and so as to suggest that legal bloggers may write about family cases without court permission – advice which if followed could result in a contempt of court. Presumably such will be the shock at learning that journalists and bloggers have to seek permission to report anything of family hearings they attend, that the minister will get straight onto the task of remedying this… We aren’t holding our breath.

We have alerted the Minister to the errors and we hope that the record will be formally corrected in due course.