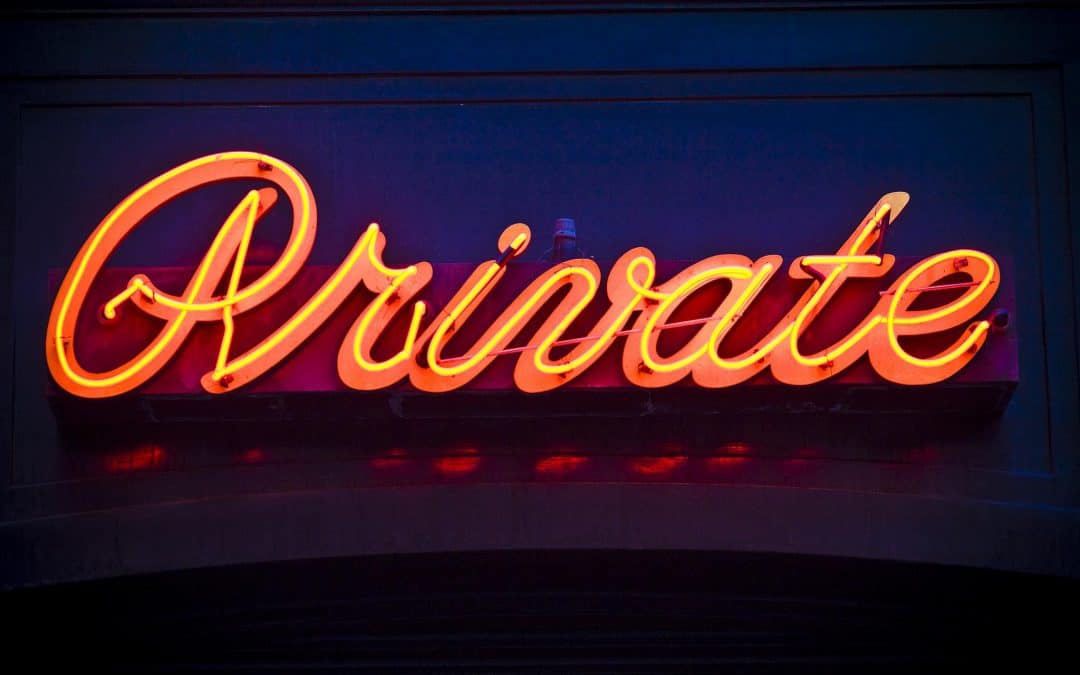 A new judgment by Mr Justice Hayden, in the case of ‘H’, the 15 year old boy at the centre of the Telegraph story we reported on here, was published yesterday. The hearing took place on 19 May. Hayden J concludes his short judgment with this:

‘Whilst I am satisfied that the process has been sufficiently fair for me to have made findings in relation to breaches of the IPSO code, I do not consider it to be necessary to do so. It is neither the purpose or function of this court to make such findings. This is a matter for IPSO. I go no further than indicating that it is the responsibility of H’s Guardian to refer this matter to the Code of Practice Committee.’ [para 27]

We understand that this will be the first time that Ipso has had to deal with a complaint under clause 8 of the Editors’ Code, which says:

The judge was informed that Ms Reid had been to see H in hospital on 8th May. She not only failed to identify herself to anyone in authority at the unit as a journalist, she signed herself in under a pseudonym, as a ‘friend’.

Children under 16 must not be interviewed or photographed on issues involving their own or another child’s welfare unless a custodial parent or similarly responsible adult consents.

H’s parents maintain that they never agreed to Ms Reid meeting their son, but the judge said:

I think it unlikely that she [the mother] gave her express permission but I am quite clear that she enthusiastically contrived with Ms Reid to facilitate the interview. Ms Reid told me, and I accept, that the mother gave her the address and details of the unit. [para 22]

As a result of the mother’s later version of events, Ms Reid told the judge that she would “never trust anybody again”, which struck him as ‘a somewhat bizarre observation from a journalist of Ms Reid’s seniority. She is the ‘Special Investigations Editor’ for the Daily Mail. I should have thought that a healthy degree of scepticism would underpin everything she does.’ [para 23]

Journalists intruding on a hospital patient’s privacy has long been recognised as especially heinous, as was recognised by the Court of Appeal back in 1990, when two made their way to the bedside of an actor who had just had a serious head injury, to take photos and publish a so-called interview on their front page. This was Gordon Kaye, a household name at the time for his TV show, ‘Ello, ‘Ello, but even so, there was no public interest in seeing him in distress. Bingham LJ described it as a ‘monstrous invasion of privacy’. We understand that, in recent years, cl 8 has been observed by the press. Of course in the present case we are thinking about an ill 15-year-old, who has already had to be put under the protection of the court.

The Mail has form though, as Charles J pointed out last year in V v Associated Newspapers  when they sent an unnamed journalist to the home of a teenage girl whose mother was dying after a suicide attempt, and who was at the centre of Court of Protection proceedings. The girl answered the door and her father had to intervene.

While there is no explicit connection we can see between Mr Booker’s misreporting of the facts about H and Ms Reid’s mendacious attempt to bypass professional standards to speak to (and presumably write about) H, both are shocking, as noted here by @nearlylegal. Mr Booker never stirs from his chair to visit a court, even when he could check his suspicions first-hand, as became clear back in 2011. Ms Reid intervenes in person. Neither seem to have learnt much since their similar actions and ill-founded accusations about ‘secret courts’ in the case of Miss G, a vulnerable elderly woman who was being exploited by two people who had moved into her home.

If it were not for Hayden J’s dogged determination to comply with the transparency guidance to judges, and publish these judgments so promptly, we would not be aware of the risks that irresponsible reporting is posing to this child and, potentially, to parents and children all over the country who are grappling with the complexities of genuine disabilities, and might read these distorted versions of the facts.