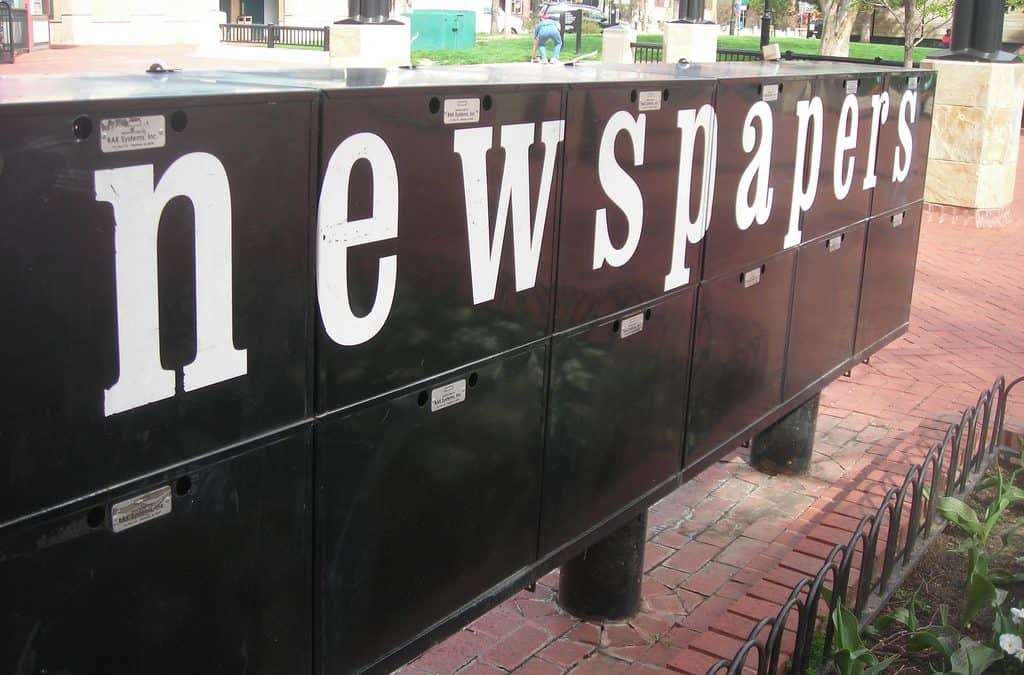 We wrote about this case last week. We said ‘watch this space’ :

Now, we bring you part two… The judge has changed his mind after the intervention of two journalists : our own Louise Tickle and Press Association journalist Brian Farmer. Both of them took the judge up on his invitation for the press to request a reconsideration of his decision not to name, and were able to present the arguments in such a way – along with important additional evidence that had not been brought to the judge’s attention first time around – that the balance tipped back in favour of naming the local authority. In response to their request, the LA brought in a specialist media law barrister, whilst the journalists made submissions ‘in person’ (without a lawyer).

The authority in question is Haringey. Most readers will immediately identify Haringey as the local authority involved in the Baby P case, some will recall that the Victoria Climbie tragedy happened on their patch too. What most won’t have twigged, and Mr Justice Hayden hadn’t been told until unearthed by Tickle, is that this local authority were slated in 2018 for the identical serious failings that Hayden J had found in this case, and which he had been persuaded were a ‘one off’ with lessons learnt. This is what the judge had to say about the information presented by Louise :

It is clear from Ms Tickle and Mr Farmer’s research that [the LA’s] assertion, to the effect that the deficiencies identified in the work of this team, were an isolated aberration and not indicative of a wider systemic failure, was entirely inaccurate…It will undoubtedly have been a submission advanced on instruction but [the LA lawyer] would not have had the opportunity to review the Ofsted reports, which Ms Tickle has harvested and placed before me.

Perhaps the most alarming finding within the Ofsted’s Inspection Report, undertaken in October/November 2018, is the following:

“thresholds in the children with disabilities team are not well understood nor well applied when risks escalate. Assessments are not updated and plans are insufficiently child focused. In the majority of cases, plans focus on the needs of the parents rather the child.”(my emphasis).

The importance of this finding cannot be understated. To my mind any social worker who elevates the needs of the parent beyond those of a vulnerable child has disconnected with the fundamental precepts of child protection and lost their professional compass. That is precisely what I found had occurred in this case. The observations, in the Ofsted report, could easily be folded, entirely seamlessly, into my own judgment. They also undermine [the LA’s] contention that this case was an isolated example of bad practice. …

Thus, it now requires to be stated that this case cannot be seen as an isolated example of strikingly poor practice but is reflective of a much broader and deeper malaise within Haringey’s Children with Disabilities Team. This material has been unearthed by the independent press and strikes me as a graphic illustration of the importance of scrutiny of public bodies and the Family Court system by lively and forensically curious journalism. [this last bold – our emphasis]

We’ve emphasised that last line because it underscores the key point in this case. Without the assistance of the responsible press (because they had not been put on notice) the judge took the view that the balance of interests demanded that he could not publish information that he was already clear held significant public interest. With the (belated) input of the press the judge took the view the balance in fact tipped in the other direction. And it wasn’t just because it was now clear that it wasn’t a one off…

Whilst the barrister for Haringey valiantly but ‘ambitiously’ (that’s judge code for hopelessly) argued that the fact that Haringey had already been publicly criticised for this sort of thing made their identification now LESS necessary – Hayden J said this of the submissions of Ms Wilson, for the LA :

Thus, she concludes, it is unnecessary to name the Local Authority because their failings are already known. Ms Wilson describes the Ofsted report as “recent” but given that report relates to an overview conducted in autumn of 2018, it strikes me as stretching the concept, at least in the context of child protection. The failings identified in my judgment were not only persistent, continuing into 2020, but require to be evaluated in the context of an Ofsted report that had already highlighted the very errors perpetuated in this case. The report, like my own warnings at the interim hearings, went entirely unheeded. There is no other reasonable conclusion to draw.

So, not only was it a continuing pattern of failure over time, warnings had been repeatedly ignored. Even more serious.

Ironically, it was as this judgment was being prepared that the Daily Mail woke up and spotted the case. It appears that by the time they came on the scene Hayden J had temporarily removed the substantive judgment from BAILII whilst he decided what to do about the journalists’ interventions. Rather than make enquiries of the court the Mail ran two pieces, one yesterday and one today. During argument only on Monday this prospect had been countenanced and acknowledged by the parties and the court, and we are pretty sure Hayden J will have been made aware of the first of the two pieces at least before finalising his judgment. This is what he records :

It may be that Ms Wilson is correct to assert that the reality of the reporting may be less high minded than that contemplated in argument by Mr Farmer and Ms Tickle. Reporting may very well concentrate instead, as she suggests, on the sad history of how this mother, who had battled fiercely for her son, became inveigled into a relationship with a Schedule 1 offender and how her dishonesty about that relationship had such catastrophic consequences to her family. No doubt different newspapers will follow different “lines”, as Mr Farmer called them.

Ultimately, Article 10 exists not merely to protect those whose views are expressed responsibly, informed by careful research, balancing, with fairness, any conflicting or countervailing factors but also for those with whom we disagree, the sententious, the bigoted, the mischievous and the polemicists who intend to provoke us. It is, in my judgment, unhelpful to evaluate the rights conferred under Article 10 ECHR only by reference to the worst-case scenario i.e. publications in the latter category above. Equally, it is unlikely to be helpful, in analysing the rights guaranteed by Article 8 ECHR to emphasise the most serious manifestation of harm without rooting that in what is most likely or probable. Sometimes the exercise, as here, can be finely balanced and sensitive. It involves the evaluation of risk which, by definition, contemplates uncertainty.

Yesterday’s piece did indeed run with the sex offender ‘line’ (The Daily Mail is nothing if not predictable).

Today saw a hyperbolic comment piece by former MP and transparency campaigner John Hemming, and was topped with an entirely erroneous headline (which we accept Mr Hemming may not have written himself) suggesting wrongly that the child had been ‘sent to live with a paedophile by Haringey’. Whatever else Haringey did wrong, it was not this and such an error is hugely regrettable. The judgment that has now been republished makes plain that the children in this case never lived with, nor were ‘sent to’ live with a sex offender (there had been a plan for one of the children to return to the mother’s care when it was thought she remained in an apparently non-cohabiting relationship with a sex offender, but concerns were rightly raised about that by the court and guardian and the plan was never implemented). Someone somewhere has put two and two together and made five.

Ultimately this case will now (has already) receive more attention than it might have done if the press had been properly heard, the L had been named the first time around and the judgment had not been temporarily pulled. A reminder of the importance of putting the press on notice even where it seems inconvenient at the time. It may cause a bigger headache further down the line. As the judge says :

This case provides a timely reminder to the profession of the need to adhere to the guidance for remote hearings promulgated by MacDonald J, in particular, the mechanism by which the press should be notified of remote hearings.

Note that whilst this was not strictly an application for a reporting restriction order – but a request regarding the extent of anonymisation in an already prepared judgment, it was obviously one which was likely to be contentious once the press became aware.

We hope that people will remember that it wasn’t the salacious, the breathlessly outraged or the inaccurate reporting of this case that led to the identification of Haringey in this case, but the hard and thoughtful work of the serious journalists who properly engaged with both the risks to the children and the public interest.

The original two judgments can be found here :

Louise is also about to publish a blog post on her own blog about her experience of trying to get the local authority named here.

We remind readers that there is a prohibition on identifying the children and we will not publish any comment which attempts or appears likely to do so.