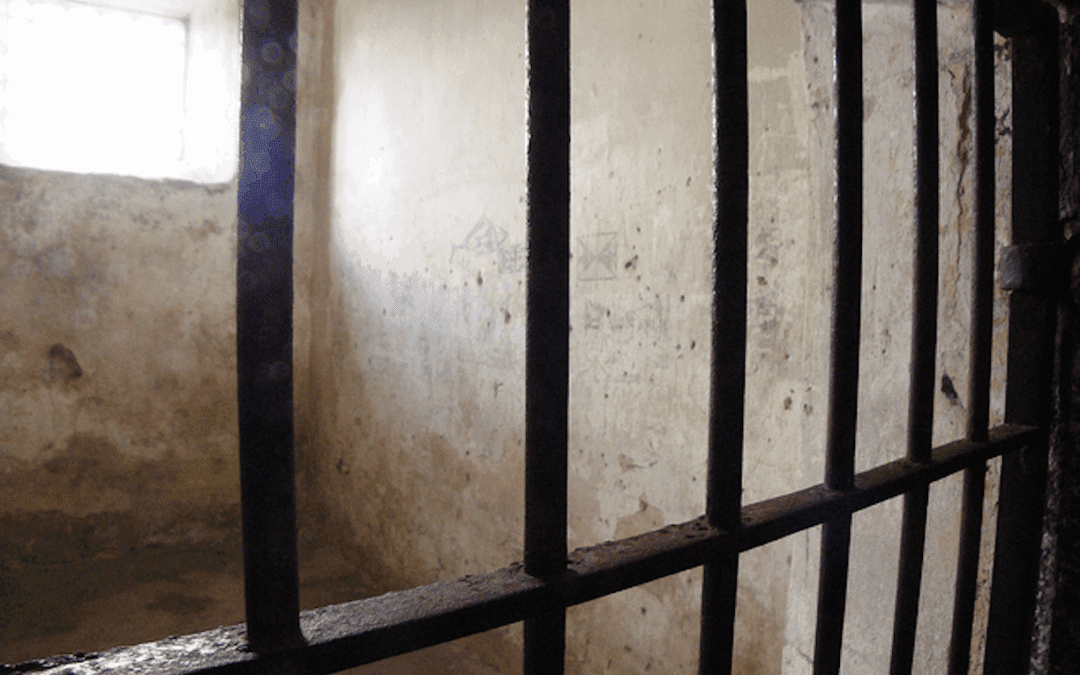 I thought I should update the blog post I wrote about the acrimonious case Hart v Hart, because there have been new developments. I take full responsibility for the increasingly bad titles.

You can find the original post here. It concerned how their several million pounds worth of assets should be divided on divorce. His Honour Judge Wildblood decided in 2015 that Mr Hart should have most, because of the significant assets he brought into the marriage. Subsequently, both parties unsuccessfully appealed.

Judge Wildblood’s order provided that Mr Hart transfer to his former wife 100% of the shares he held in a company called Drakestown Properties Ltd, which was valued at £1.6 million. He was also to provide Mrs Hart with information and documentation to enable her to ‘conduct the efficient and effective management of Drakestown Properties Ltd and its assets’.

Since the order was made in 2015, Mr Hart has repeatedly failed to comply with the it. Although the shares were transferred, Mrs Hart had to bring proceedings in the Chancery Division against the husband and others to obtain possession of the company’s premises and all of its physical and electronic documents and records that were in Mr Hart’s possession or under his control.  When possession was eventually obtained, the judge records that ‘the husband had caused the offices to be stripped out of records and documentation’ save for a couple of bank statements and current lease documents.

Mrs Hart then applied for Mr Hart to be committed to prison for contempt of court. This application was adjourned a couple of times to give Mr Hart the opportunity to apply. Ultimately, in spring 2017 Mrs Hart made a second application. Mr Hart’s continuing breach of the order was proved to the criminal standard (beyond reasonable doubt) and in early 2018 (again after some delay) HHJ Wildblood found that:

“(i) Mr Hart’s contempt was persistent and continued from the time of his undertaking to the time of the committal application. Since that application he has only remedied his contempt in part.

(ii) During the course of his oral evidence in March 2017 and February 2018 he gave untruthful evidence on many issues in an attempt to conceal his contempt.

(iii) He has shown no remorse about his failure to comply with his undertaking or with the two enforcement orders.

(iv) His contempt has been motivated by a wish to demonstrate his resentment against Mrs Hart about the financial orders that were made in these proceedings in her favour. He has sought, deliberately, to obstruct her in the efficient running of the company.

(v) His contemptuous actions have brought very significant pressure and expense upon Mrs Hart, as he intended they should.”

The judge also took account of Mr Hart’s age (he is in his 80s), and observed that ‘From the upbeat, proud and canny business man that I first saw three years ago, he is now an isolated and sad man seemingly unable to enjoy for his remaining years the millions of pounds that he still owns.’  Mr Hart was sentenced to 14 months in prison. The sentencing remarks by the judge are here.

Mr Hart appealed unsuccessfully against his imprisonment. The judgment from that appeal is at  Hart v Hart [2018] EWCA Civ 1053. Mr Hart is, presumably, currently in prison.

What has happened now?

Now, there’s been a further development. Mr Hart’s younger sister, Susan Byrne, has also been imprisoned for contempt of court. Although she was involved in the earlier contempt proceedings, the case against her did not proceed then because the judge was concerned that she was being represented by the same lawyers as Mr Hart and that there may be a conflict of interest between Mrs Byrne and Mr Hart about who was at fault. The delay was to enable Mrs Byrne to get separate legal representation.

Mrs Byrne is involved because she was the sole director of Drakesdown Ltd which held the shares on trust for both Mr and Mrs Hart before its transfer to Mrs Hart. Her contempt again relates to the company paperwork. Judge Wildblood held that ‘being the sole director, she had the power to command the provision of documents of which she had legal control’. Moreover, Mrs Byrne accepted that she had the information needed.

On 24 October, HHJ Wildblood decided that Mrs Byrne was also in contempt of court. You can read that case here. He said:

Her contempt arises, I find, principally out of her sense of misplaced loyalty to the elder brother who has protected her and cared for her from a very early age. Although I do not accept that Mr Hart would ever have put Mrs Byrne in a position where he forced her to be in contempt of court against her will, I do accept that loyalty to her brother has been a major reason for her to act in deliberate breach of the relevant court orders … I note, for instance that one character referee writes in this way about the relationship between brother and sister: ‘There is a substantial difference in age. I understand from Susan that their natural father left when she was a baby. John took over the role of father figure and thus it is not surprising that there is a strong bond of affection between them. Susan has been determined to stand by her brother and is very family orientated.’

Subsequently, Judge Wildblood had to decide what sanction to impose for this contempt, and on 5 November 2018 he sentenced Mrs Byrne to prison for three months. You can read his sentencing decision here. In it, he says that:

No judge, myself included, would ever wish to be in the position of having to sentence an otherwise highly respectable and respected 65 year old woman, a committed family member, for contempt arising out of the divorce proceedings between her brother and her former sister-in-law. However, that is the position in which I now find myself and there is no avoiding it.…

In my opinion, there has to be a very clear message that, where people are given every opportunity to comply with court orders like this but still choose to ignore them, firm punishment will follow. I do not consider that a financial penalty or any order for the seizure of assets would be sufficient in this case. The only sentence that could be justified as a mark of the seriousness of this contempt is one of imprisonment.

Half of this period will be spent in custody, but Mrs Byrne can – just as Mr Hart could  – ‘purge’ her contempt by complying with the court order and then ask for release. The other option is to sit in prison and thereby spite Mrs Hart – at quite some personal cost to themselves.