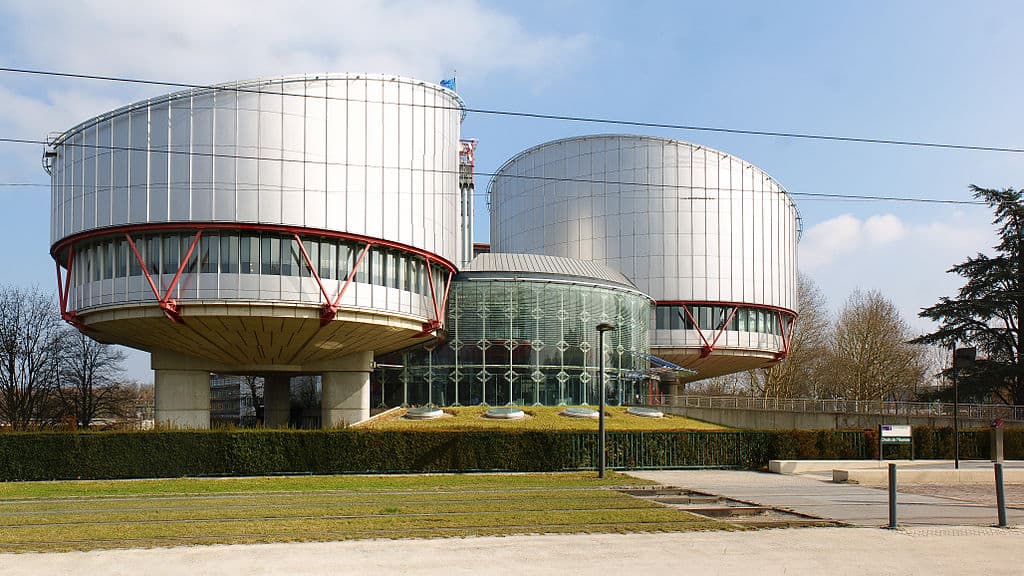 The Human Rights Court (European Court of Human Rights or ECHR) has stated that Charlie’s Gard’s life support must continue until midnight on Monday 19th June. The parents now have more time to put together a legal case that will allow Charlie to be taken to the USA for experimental treatment.

Earlier blog posts about Charlie’s case explaining more detail of the facts and law can be found here.