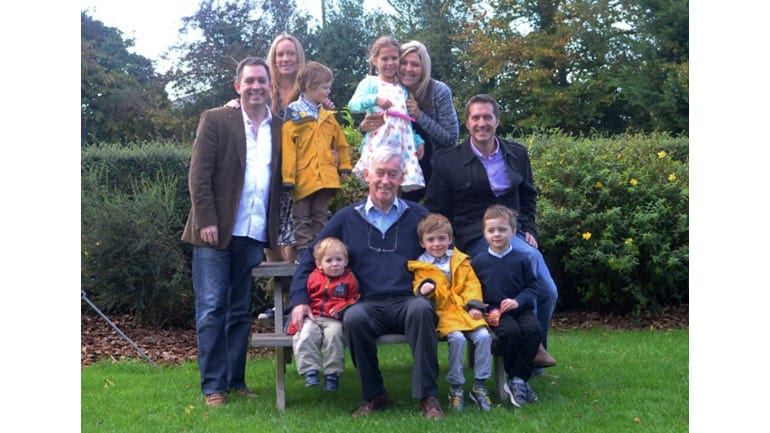 We dedicate this issue to District Judge Nicholas Crichton (CBE), FDAC and transparency pioneer, who sadly died on 17th December 2019. (See this JustGiving page set up by his family and his obituary in the Times)

Mum missing with son, 3, has ‘gone to ground’ and not used bank cards or mobile in 6 months

The Mail, Mirror and others – Reported again on the pre-Christmas story of Ellie Yarrow-Sander disappearing 6 months ago with 3 year old, Olly Sheridan, during (child arrangement order) family court proceedings. Mr Justice Williams permitted publication of photographs and names in an attempt to locate them on 18 December. Blog to follow, though there’s little information currently available from which to comment on social media claims, with a reporting restriction order (that we haven’t seen) also apparently in force. See the Mirror and Mail:

BBC Radio 4 Today Programme – Three powerful interviews packed into a 12 minute report on systemic problems some children with complex special needs face in state funded placements. Catch up at BBC Sounds (2 hours 50 mins) or AudioBoom if you missed this over the break. (Features Sanchia Berg on the severely autistic boy harmed in a private sector placement unsuitable for his needs despite his care order; Dame Christine Lenehan, on her 2017 review, These are our children; and the Children’s Commissioner for England on the extent, severity and solutions including her forthcoming report due in the New Year. (See also this Rights Info report of evidence to the joint human rights committee investigating the rights of people with autism and learning disabilities in inpatient units, and the Commissioners response to reports of a government promise of new funds for child NHS mental healthcare)

The Guardian, BuzzFeed News, BBC and others – Kept a spotlight on the impact of legal aid cuts through the festive period, ahead of the (delayed) outcome of the government review. (Alongside the legal and human rights sector). See for example: How legal aid cuts filled family courts with bewildered litigants in the Guardian; Videos for justice at Open Democracy; BBC News (via the BBC shared data unit); the Civil Justice Council’s submission to the review; and (shock alert) Emily Dugan at BuzzFeedNews, with MOJ response:

Linker of the festive period ?

Not a sighting (of a mainstream news report of a published family court judgment, linking online readers to it). Those we noticed who didn’t however, are below.

The Guardian – Reported the judgment from ARB v IVF Hammersmith & Anor [2018] in the Court of Appeal without linking to it:

The Daily Mail and others – The Mail and other nationals reported the former President’s judgment from this re-opened civil fact finding hearing on how injuries were caused to a child (who was adopted before his parents were later acquitted by a criminal court), without linking to it. (Care Appointments also reported ,with a useful time line, but no links either):

F (A Child) Placement Order: Proportionality) – Julie Doughty explained the judgment from this Court of Appeal decision against a placement (for adoption) order. See Was the risk really bad enough to justify the remedy?. (See also this research from Doughty, Shelton and Meakings – subscriber only but enquiries to DoughtyJ@cardiff.ac.uk):

A and B (Children)  – Judgment from the ex- President’s decision on Hampshire county council’s application to injunction and commit a Christian Legal Centre journalist, struck off by the British Association of Journalists, and his cross application for permission to report the evidence from concluded care proceedings. Blog to follow.

Transparency in research and local interdisciplinary practice – We were delighted to host a guest blog post this week by Principal Social Worker Nicola Mcgeown and Barrister Martin J Downs on behalf of the newly established Quality Circle in Sussex. They describe the initiative as “getting people representing disparate parts of the Family Justice System to meet together in a sprit of inquiry” to deliver bottom up change at local level with the advantage of involving all practitioners working in family justice at a local level in a constructive endeavour to bring about change – bridging the lessons of the latest research with day to day practice. The writers suggest also that practitioners beyond Sussex might want to consider whether a similar initiative in their local area would be similarly fruitful:

Transparency and judgments – Lucy Reed (also Chair of the Transparency Project) provided an in depth explanation of law and procedure governing the production of family court judgments. See What’s in a judgment anyway? at Pink Tape:

Feature Image from the JustGiving page set up in memory of DJ Nicholas Crichton (CBE).