Does a man have a right to sex with his wife? 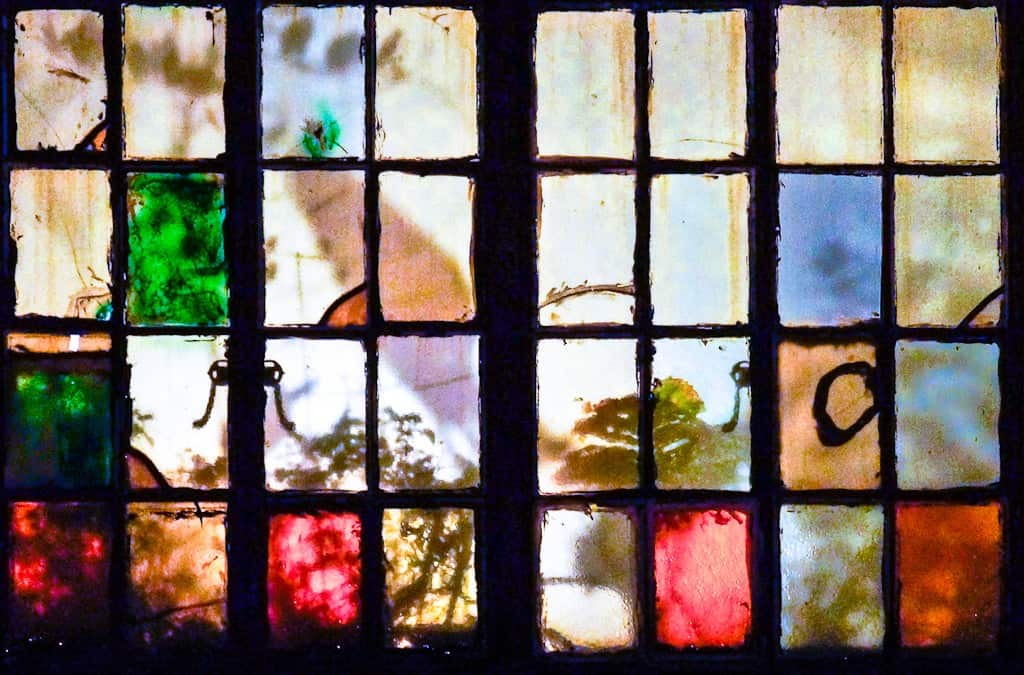 There has been a lot of coverage of remarks apparently made by Mr Justice Hayden this week about the ‘fundamental human right’ of a man to have sex with his wife.

We think that the press coverage and twitter interest emanate from a Press Association (PA) newswire release syndicated out to mainstream media, and adapted and re-headlined by individual publications. Most PA reports about family courts are written by Brian Farmer, either when he reads a published judgment or attends a hearing (here it is clear he was at court). His headline was : COURT OF PROTECTION JUDGE SET TO CONSIDER INTIMATE RELATIONSHIP OF COUPLE, markedly different from the headlines that followed. The 283 word PA release began :

A judge in a specialist court might have to decide whether a man can keep making love to his wife of more than 20 years.

The woman has learning difficulties, and social services bosses with responsibility for her care say there is evidence that her mental health has reached a stage which means that she no longer has the capacity to make decisions about whether she wants to have sex.

They want a judge in the Court of Protection, where issues involving people who lack the mental capacity to make decisions, to consider the case.

The release goes on to make clear that this was only a preliminary hearing, from which we can deduce a judgment will not be published (as no judgment will have been delivered). Most or all of the release is incorporated into the news coverage we’ve seen. It is the short quotations that appear to have triggered the later news items and consequent consternation :

`I cannot think of any more obviously fundamental human right than the right of a man to have sex with his wife – and the right of the State to monitor that,’ he said.`I think he is entitled to have it properly argued.’

Because Mr Justice Hayden was presiding over an interim hearing rather than a final hearing, and his quoted remarks seem to have been snippets from the hearing, the rest of which we only have a summary of, it is difficult be certain what is going on here. It is highly unlikely that a High Court Judge would make the mistake of thinking or intending to suggest that a man has a right to rape his wife – the law is very clear that he does not and, in any event, this judge was sitting in the Court of Protection which does not deal with criminal law and could not change it. But reading the actual quoted words in isolation does resonate with an outdated legal and moral position about women as chattels without agency.

We don’t think the first sentence quoted really scans – the second phrase about monitoring doesn’t really flow from the first – which suggests either this was delivered as part of a ‘live’ dialogue in court and clumsily expressed or has been just as hastily recorded. Usually an experienced journalist will be pretty reliable in recording the spoken word, and would only place text in quote marks if they were confident of accuracy – but it is possible this sentence has been inadvertently misreported.

At any rate, even if we assume the quotation is accurate, these appear to be remarks in the course of discussion aimed (probably) at identifying the issues that the court would later need to look at and decide. When read in the context of the original PA release, the reference to the individual man’s rights appears to have been in the context of a part of the discussion about the idea of making an order when ‘the man might be put in a situation where he could face prison if he breached an order, or an undertaking, not to make love to his wife’ – in a context where the court had not yet even decided that the woman lacked capacity to consent to sex (i.e. it might place him at risk even if he were acting in accordance with her wishes to make love). The reference to a man’s rights in respect of his wife is probably better read as part of a discussion about this individual man’s situation rather than a generalisation, and a quite correct indication that the judge was aware that the case didn’t only touch on the rights and protection of the woman at the centre of them but also had ramifications for the other party to the relationship. However, that context might not be obvious to many, and some commentators have understandably been concerned at what might have been meant or conveyed by the remarks.

The idea that a male judge should pronounce that a man has a right to have sex with a woman without reference to consent, as if she were a chattel and as if her consent did not matter has caused outrage and upset. See for example :

English judge says man having sex with wife is ‘fundamental human right’ in the Guardian;

Mr Justice Hayden causes outrage with ‘man’s right to sex with wife’ comments in The Times, which provides a number of quotes by the outraged – campaigners who have interpreted the quoted remarks as cutting across the need for consent :

His comment angered Thangam Debbonaire, the Labour MP for Bristol West. “This legitimises misogyny and woman hatred,” she tweeted. “No man in the UK has such a legal right to insist on sex.”

Referring to the Sexual Offences Act 2003, Ms Debbonaire said: “No capacity to give consent does not remove the requirement for consent.” She said that the case sounded complex and in need of “careful thought”, but added: “No judge should give out this sort of misogynist and inaccurate message. What it says about his values is awful.”

Jess Phillips, the Labour MP for Birmingham Yardley, tweeted: “It is not a basic human right to have sex with your wife. It is not even close to a right.”

The charity Victim Support said: “Whatever the circumstances, no one has the right to have sex with you without your consent.”

None of those commenting above appear to appreciate that the whole context of the hearing was whether or not the woman could consent – and if not who should make decisions for her – discussion of which no doubt formed a large part of the hearing, albeit that the journalist present has chosen to summarise rather than quote what the judge said about these issues. Tor Butler-Cole’s tweet perhaps sums this up :

Some of the coverage (largely lawyers on twitter) has been encouraging a wait and see approach, trying to offer some general context or noting that the reported remarks have neither been verified nor placed in context – many noting that this judge is both respected for his legal acumen and humanity and wondering if somehow a wire has got crossed and it has come out all wrong.

Tor Butler-Cole wrote a really helpful tweet-thread on how the Court of Protection deals with questions of capacity to consent to sex :

Alex Ruck Keene offered some signposts about the interaction between criminal and capacity law : Sex, rights and controversy.

Suesspicious Minds blog, in A Hayden to nothing (good punnage) suggests that the language is unfortunate but probably isn’t conveying what was intended – and invites judicial clarification. This post makes clear that NO it is not lawful to rape your wife and nothing has changed.

The idea that it has ‘come out all wrong’ or that the context might be important did not wash with everyone however :

One article, by a human rights lawyer Shoaib Khan (@shoaibmkhan) has explained that in fact there is a human right to have sex with your wife – in the sense that it is a human right (of men and women alike) not to have the state poke its nose into your private (sex) life without justification, but of course always subject to consent. See Huffington Post here : Why It’s Right To Say Having Sex With One’s Wife Is A Human Right (it’s counter intuitive but legally correct, and it is worth a read – it gives a useful explanation of how human rights work, in that they are about when and how the state can interfere with the rights of individuals i.e. privacy, which is completely separate from how individuals should behave towards one another – i.e. consent).

The debate here is around the intended or received meaning or significance of a specific remark, when taken out into the wider world, and around the potential for a decontextualised (if accurate) one liner to take on a life of its own. This has caused public confusion and consternation about what the law is and whether it has changed, and about whether or not male judges might inadvertently display, through their use of language, an unconscious gender bias.

We will keep an eye out for any (final) judgment in this matter, which we think is likely to be published at some point. Whilst judges are not in a position to respond when something they say kicks up a big stink, it may be that the judgment will make things clearer, and might even in passing deal with the public worry and upset that no doubt Mr Justice Hayden now knows his words have caused. In the meantime of course, the outrage machine will move on. It will be interesting to see whether the media or MPs are as keen to offer quotes or write outraged headlines when the full judgment is published.

UPDATE : 7 April – Thanks to BIHR for pointing us to their piece by Sanchita Hosali : Let’s talk about sex (and capacity and human rights) which looks at some of the detail of how capacity law works and how that is applied in cases where a person might not have capacity to make decisions about sex.