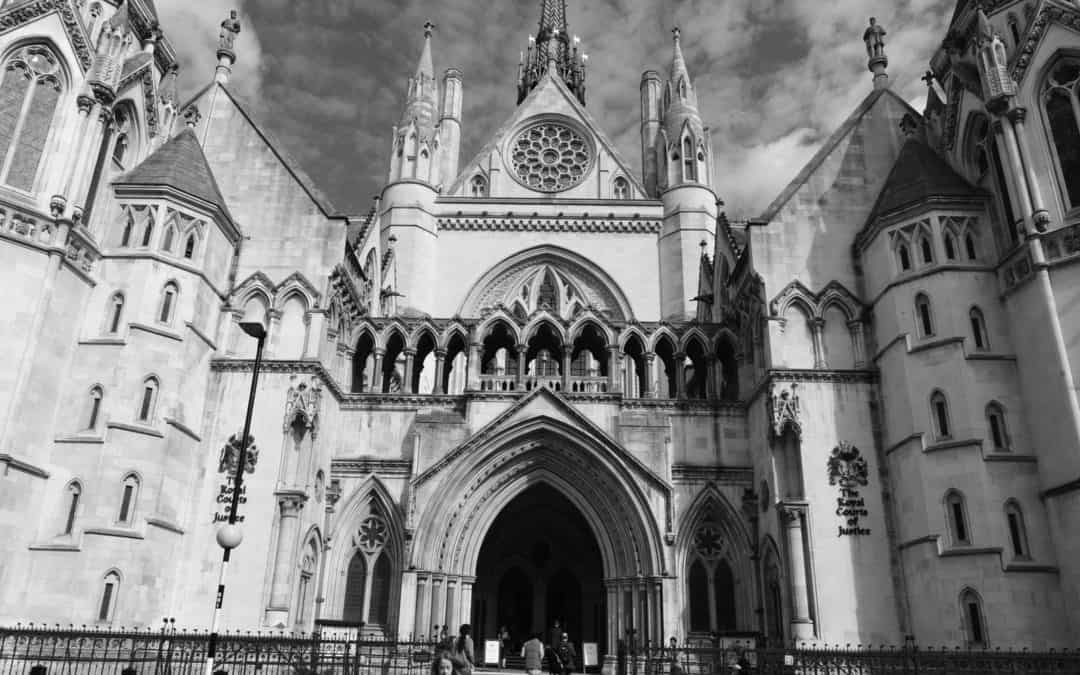 This is a guest post from Deborah Dinan-Hayward. Deborah is a family barrister at Albion Chambers, Bristol.

The question the court had to decide recently was what was the test to be applied by the court in those cases where the parties had agreed to arbitration, but one party was  dissatisfied with the award?

On 23 October 2020 the Court of Appeal gave a judgment about a financial remedies case (the process by which parties sort out their assets and maintenance on their separation and divorce) which had been dealt with by arbitration rather than the Court. Arbitration is an alternative way of resolving a dispute instead of going to court (The full judgment can be found here : Haley v Haley [2020] EWCA Civ 1369). If a divorcing couple go to Court to sort out, for example, what assets they should each leave their marriage with, they will have their case decided by a Judge. They can choose however to resolve their dispute by other methods, known as Alternative Dispute Resolution, and one of these alternative ways is arbitration. They both have to agree that they will use this alternative method instead of going to Court and they have to sign a form agreeing that they will be bound by the final and binding decision of the arbitrator, which, save for very limited circumstances, was difficult to appeal.

In arbitration, the decision is not made by a Judge. It is made by an arbitrator who is a qualified barrister or solicitor who has undergone training to become an arbitrator and the arbitrator makes an ‘award’ rather than makes an order. Once the award is made, it is then turned in to a binding court order, known as a financial remedy order. Previously, the circumstances of appealing an award were very limited as the couple had already agreed to be bound by the award.

The case involved Mr and Mrs Haley. The arbitrator was Mr Shaw. In 2019 Mr Shaw made an arbitral award.  The Husband thought that the award was unfair and that the arbitrator was wrong when considering the parties’ housing budgets, how the parties’ pensions should be shared and the amount of maintenance the husband should pay to the Wife. The Husband appealed the award. The case first went to a Deputy High Court Judge who dismissed his appeal. The Husband then appealed to the Court of Appeal. In dealing with the case, the Court of Appeal looked at the differences between a party appealing an arbitral award as opposed to appealing a Court order.

In the family context, arbitration cannot completely replace the jurisdiction of the court and the court continues to have a discretion as to whether, and in what terms, to make an order that started life as an arbitral award and went to the Court for the Court’s approval, which makes it enforceable.

Permission to appeal where the case was dealt with solely by the Court and the court made the original order will be granted if there is a “real prospect of success”- that is to say, one party must show a realistic, rather than fanciful, prospect of success. This was significantly less restrictive than seeking to appeal an arbitration award. For awards made in arbitration, the test had become increasingly strict.

Family cases were different from civil cases. The enforceable order made following a family arbitration ultimately derived its authority from the court and not from the arbitration agreement.

The Court of Appeal decided that the approach by which to determine whether the court should decline to make the court order in the same terms as the award, was by reference to the appeals procedure and the approach found in the Family Procedure Rules 2010, as if the case had started in the Courts rather than in arbitration. The unhappy party had to demonstrate why an order should not be made in the terms of the arbitral award. This approach was similar to the permission to appeal filter used when  the trial had taken place in Court in front of a Judge, from the beginning. The High Court judge in Mr and Mrs Haley’s case had applied the wrong test and the proper test was the lower appeals test. The Husband was therefore successful, and the case was sent back to the lower courts to be dealt with.

Arbitration is a quicker route to getting a final decision about property or maintenance issues between divorcing couples, that is then turned into a court order. Some people are put off by arbitration and it has previously been thought of as something that only rich people use to preserve their anonymity. People are also put off by the binding nature of the arbitral award that had previously made it almost impossible to appeal. There had been no safety net if the arbitrator’s award was challenged by one of the parties. This case says that it is not impossible to appeal an arbitral award and the test is the same as if the parties had come before a Judge right at the beginning of the process and one of them was not happy with the Judge’s decision. This case states that the appeal route for a court order and an arbitral award are now the same.

Although it’s only touched on in the judgment, it’s worth noting that one other difference between resolving financial remedies disputes through arbitration versus court, is that arbitration is theoretically more private. Although there are restrictions on what they can report, journalists are entitled to attend financial remedy hearings in Court. For most couples this isn’t an issue in practice because journalists rarely attend such hearings anyway, except perhaps where there is an element of celebrity or fabulous wealth – but for some this will be an advantage which makes arbitration attractive. As the named judgment in this case reminds us however, if and when a case reaches the stage of the Court of Appeal, hearings are held in public – whether the appeal is from a lower court or from an arbitrator – which means that (except in cases about children) the parties are normally named, thus losing any anonymity they may have been able to retain through unattended court proceedings or private arbitration.

Mr and Mrs Haley don’t appear to have been motivated to choose arbitration because of privacy concerns – it appears that their choice was a pragmatic one when their case was pulled from the court list. In other cases the motivation may be different.