Low morale, dilapidated buildings and ever increasing workload: why the Lord Chief Justice is concerned for the judiciary 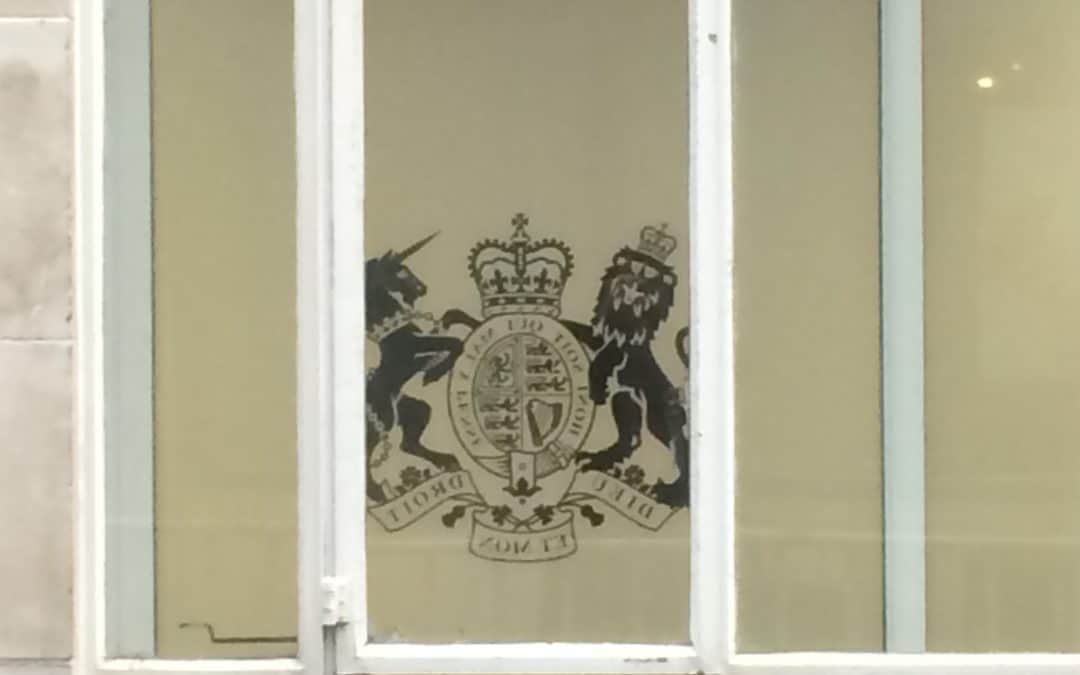 This week the Lord Chief Justice issued his annual report for 2018. It does not make for comfortable reading.

“I view the low levels of morale within the judiciary with considerable concern. The poor state of many of our buildings is a contributing factor. So too is the increasing workload in most jurisdictions, and the reduction and high turnover of staff.”

Not surprisingly, there has been an ever-worsening recruitment crisis, with “a need to recruit unprecedented numbers of judges over the next couple of years”.

But there is some good news. The judiciary have become “more diverse in age, background, gender and ethnicity”. There has been improvement in the way they have been involved in the modernisation of the courts. And as their leader, Lord Burnett CJ has been

“more impressed than ever by the extraordinary dedication of our judges and magistrates to the administration of justice and the public we serve in increasingly difficult circumstances.”

Promoting the role of judges to the public

Lord Burnett said he was concerned that people’s views continued to be “informed by outdated media stereotypes” about the judiciary, and he said more would be done to promote understanding.

“Judges and magistrates visit schools across the country to improve understanding of the courts and rule of law. Many students visit courts. I want to make it easier for schools to teach pupils about the justice system, how it really works and to offer the chance to talk to us.”

The film of The Children Act “accurately highlighted some aspects of the work done in the Family Courts”, he said. Moreover, “Judges also increasingly talk to the media about the realities of judicial life.”

Among the examples of judicial engagement with the media and public, he cited the press conference given by Sir James Munby when retiring as President of the Family Division in July 2018 (which we reported here) and the live streaming of hearings in the Court of Appeal, which began in the Civil Division for the first time last week. Footage from the Criminal Division was used in the ITV documentary Inside the Court of Appeal (reviewed on the ICLR blog).

The report deals in more detail with different areas of work, such as criminal, civil and (of most interest to us) family.

Lord Burnett noted that there had been a sharp rise in public law family cases since 2015, to address which a higher number of family sitting days had been allocated. However, there were still too few judges to absorb the increased workload.

“This is leading to increased backlogs in work, and consequent increases in the time taken to dispose of cases. On average, care proceedings were disposed of in 28 weeks in 2017, over a week longer than the average in 2016. This worsening trend has continued, with disposal times exceeding 30 weeks in the second quarter of 2018, the longest they have been since the introduction of public law reforms and the single family court in April 2014.”

Private law cases had also seen an increase in numbers, with a lack of judicial resources again leading to a growing backlog and extended waiting times.

“Magistrates continue to make a vital contribution to the work of the Family Court. A recruitment campaign is underway to appoint magistrates to sit exclusively in the family jurisdiction.”

Two other matters were noted in relation to family justice. First, in October 2017 the revised Practice Direction 12J had widened the definition of domestic abuse and “introduced measures to stress the importance of avoiding orders which put a child at an unmanageable risk of harm”. Secondly, in November 2017 the Family Procedure Rules 2010 Pt 3A, supplemented by a Practice Direction 3AA, had provided more support for vulnerable adults giving evidence.

Not surprisingly, given events in the past week, the judiciary have been concerned about the impact of our withdrawal from the European Union:

“The Judicial Working Group has held a number of technical discussions on the implications of EU withdrawal for the courts and tribunals from a judicial standpoint. The Brexit Law Committee brought together a range of organisations and the judiciary to provide insight from the perspective of the legal services sector. Other groups are looking at the direct impact on the courts and tribunals so that the judiciary is prepared for any changes to workload that arise under a new relationship with the EU.”