Your money or your wife 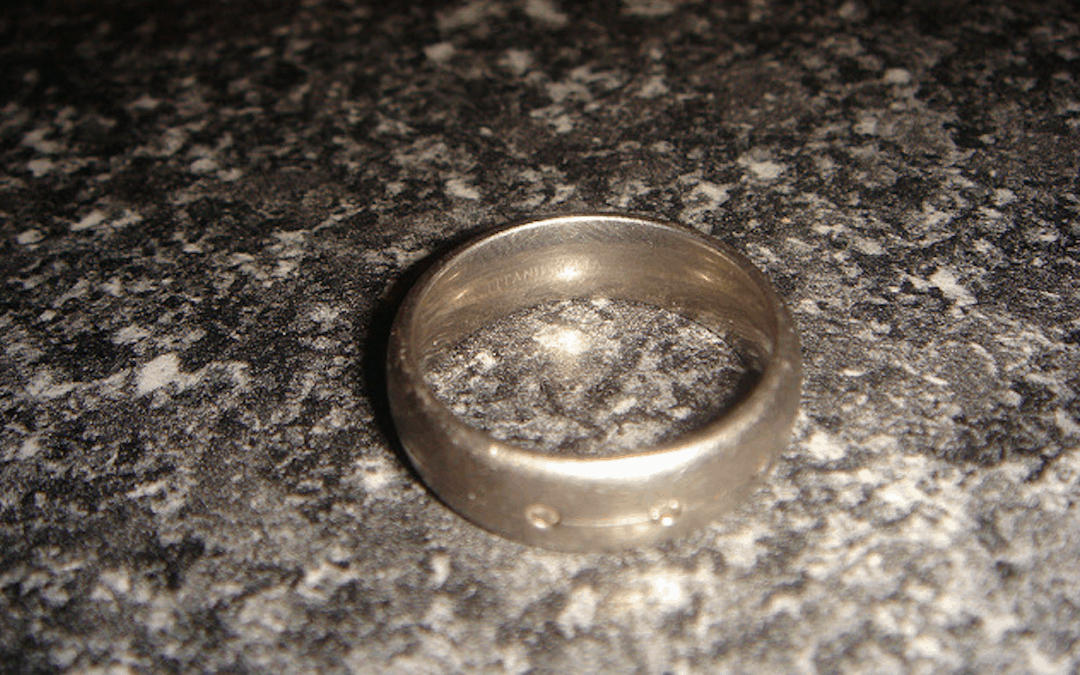 Both the Telegraph and the Times have the same story this week, including that hoary old chestnut the ‘meal ticket for life’, and the suggestion that women get divorced for the money and if the money’s not good they don’t get divorced.

‘Lower payouts put wives off divorce as fewer get meal tickets for life’, says the Times (8 May 2018) (sorry paywall)

‘Income for life’ refers to periodical payments – spousal maintenance paid, usually monthly, by one party to the other for either a defined period of months or years or as long as they both live.

Spousal maintenance awards are usually made in order to ensure that both parties have enough money to live on at the end of the marriage. Because the court is obliged to consider giving a clean break, it might order one party to pay the other a lump sum instead of spousal maintenance. So if the spousal maintenance is set at £12,000 per year for 5 years, a lump sum would be £12,000 x 5 = £60,000. This is heavily simplified, because if you are thinking about lifetime maintenance there are actuarial tables that give you the right figure taking into account prospects of remarriage and life expectancy, so in reality it is not as simple as multiplying the figure by the number of years. But, as you can see, if there is enough money to give a lump sum instead of spousal maintenance, courts will do that. This is because courts have a duty under the Matrimonial Causes Act 1973 to consider whether it would be appropriate to give them a ‘clean break’ where there is a once-and-for-all financial settlement and no continuing spousal maintenance. Where the court decides to order spousal maintenance anyway, the court must consider whether it is appropriate to order the maintenance to last only as long as to enable the recipient  – usually the wife – to ‘adjust without undue hardship to the termination of his or her financial dependence on the other party’.

This has been law for ages. In fact, it was added to the Matrimonial Causes Act 1973  by the Matrimonial and Family Proceedings Act 1984. It is therefore not accurate to say that this is new since 2014. All that happened in 2014 was a court (in a case called SS v NS) reiterated that existing principle and noted that the Act refers to ‘undue hardship’ and that doesn’t mean there cannot be some hardship.

The suggestion in the Times article is that there are fewer lifetime periodical payments orders than previously and that orders for payments have fallen by 5% since 2011 and lump sum orders have risen by 10%.

As I have written for the Transparency Project before, it is ‘certainly the case that spousal maintenance orders have dropped both absolutely (because there are fewer divorces) and as a proportion of orders.’ However, we don’t know whether the fall is more in relation to time-limited orders or in relation to lifetime orders, or an even fall of both. The Ministry of Justice statistics simply record the type of order made, not what it says. It doesn’t capture whether those orders are for lifetime maintenance or not.  Second, I’ve established before, through emails with a statistician at the MoJ, that the number of periodical payments orders includes orders for child maintenance. That 5% fall may therefore be in relation to spousal maintenance, child maintenance, or both. The point is, we don’t know. The rise in lump sum orders may indicate that instead of lifetime maintenance paid monthly, people are getting all that money in one go as a lump sum – i.e., that the settlement is not less generous but is structured differently. The point is, we don’t know.

And that is why idle speculation is so dangerous. It is dangerous because people might read these silly articles and believe that wives really are getting less generous settlements and change their own behaviour accordingly, such as staying in an unhappy marriage.

The second issue is whether women are backing out of divorces because of this. That may be some firm’s anecdotal evidence, and of course their clients’ behaviour may be influenced by the advice given by them to their clients. Research into a past proposed reform of divorce law actually indicates that finding out about the process ‘tended to tip those who were uncertain about their marriage into divorce mode’ (See McCarthy, Walker and Hooper – ‘Saving Marriage – a Role for Divorce Law?’) although that information was not detailed information about their personal financial prospects.  Certainly, it is not uncommon for people to get advice, find out about the process and what may happen, and go away and think about it. I think we’d all agree that going into a divorce knowing the consequences and having thought about it is a good thing. And, of course, economic factors such as a recession or threat of redundancy can play a part in their decision. That doesn’t mean they stay together. It doesn’t even mean they won’t get divorced in the near future.

Image courtesy of Simon Brass at Flickr with thanks