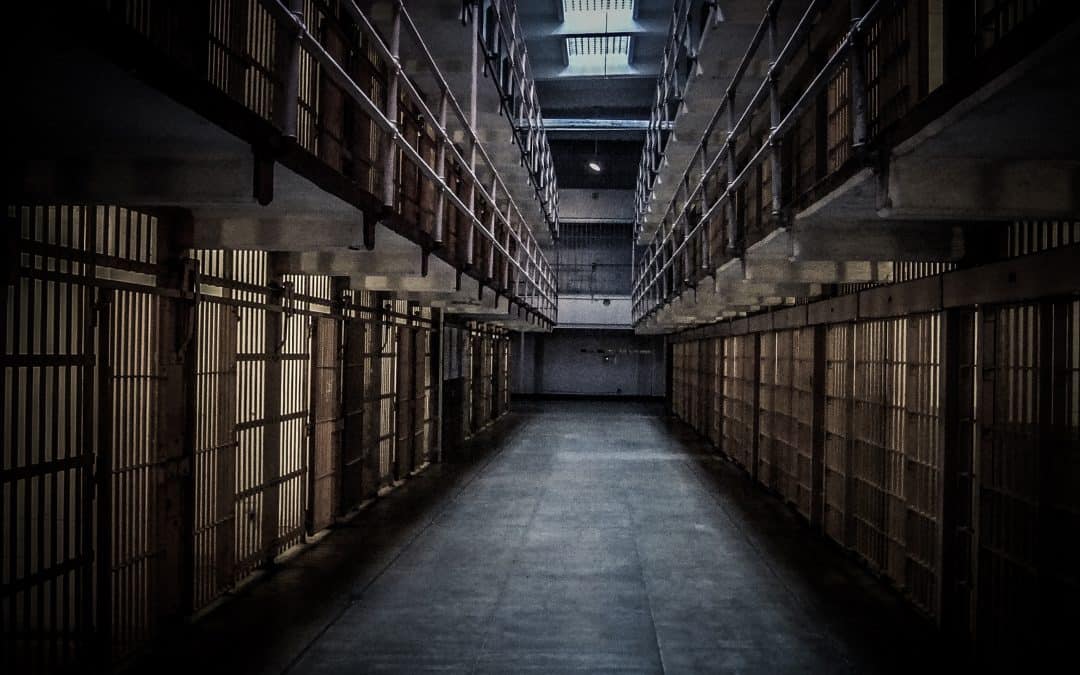 Some time ago we wrote about the case of Mrs Kirk, a woman imprisoned for breaking orders made in the Court of Protection. She had taken an elderly and incapacitated man “M” to a care home in Portugal and refused to bring him back when ordered (or more specifically she’d refused to sign documents necessary to achieve that). We updated our post to reflect that Mrs Kirk had been released by the Court of Appeal, but it is only now that the Court of Appeal’s judgment setting out it’s reasons has been published. You can read our original post here:

It was not in dispute that Mrs Kirk was in contempt of court – she knew about the order and deliberately defied it. The question was whether the court ought to have sentenced her to imprisonment, given the wider context.

There are several key points that jump out from the judgment :

The main rationale for the decision to release Mrs Kirk and to allow the appeal against sentence is this : Mrs Kirk had lodged an appeal against the substantive order that she had breached. At the time the judge decided to proceed with the committal hearing and sentenced her to a term of imprisonment that appeal was outstanding. It was true that Mrs Kirk had not applied for a stay on the substantive order, so it was still “live” and she was still in breach of it and the judge dealing with it, Mr Justice Newton “therefore had no option but to find contempt of court proved.” (pa 15). A stay would almost certainly have been granted if it had been asked for (pa 29), and the Court of Appeal thought that whilst the appeal itself was waiting to be dealt with it was wrong to go ahead and decide on penalty – the judge shouldn’t have placed any weight on the fact that the order hadn’t been stayed. The Court said that there might be cases in which it was right to carry on with a committal application whilst an appeal against the main order was still pending, but this certainly wasn’t such a case. They seem to have been influenced by Mrs Kirk’s age (71) and the fact that she was previously of good character, and in particular he fact that Mrs Kirk was acting on the basis of deeply held, sincere beliefs as to the best interests of M for whose welfare she was genuinely concerned (pa 27).

The Court of Appeal haven’t yet dealt with the appeal against Baker J’s original order, but in this judgment they do grant permission to Mrs Kirk to pursue that appeal on limited grounds, namely on the question of whether it was in M’s best interests to order his return from Portugal if the only way that could be achieved was to force Mrs Kirk’s hand, with the risk she might be imprisoned (pa 33). It was also not clear whether there were any alternative ways of getting M back into England without compelling Mrs Kirk under threat of imprisonment to action that herself.

Mrs Kirk was imprisoned at HMP Bronzefield from the time of her arrest under warrant on 26 September until 8 November, when she was released by the Court of Appeal. It is shocking to read that Mrs Kirk’s barrister was refused access to visit her in prison in order to obtain her signature on appeal documents so that she could appeal her sentence – and that access was only granted after the persistent barrister obtained an order from a judge of the Queen’s Bench Division requiring the prison Governor either to cooperate with granting a legal visit or to attend court and explain what was going on. The judgment clearly states that court heard no evidence or representations from the prison about why this was, so we don’t quite have all the background – but on any view it is plain that the system failed in this respect.

The President of the Family Division was one of the three judges who sat on this appeal, and he characteristically takes the opportunity to air a few issues :

At paragraph 42 he complains that :

Mr Justice Baker gave judgment on 10th June 2016; it took the best part of five months for the transcript to be produced, very shortly before the matter came on before us. Difficulties and delays in obtaining transcripts of judgments under appeal seem to be endemic, notwithstanding judicial protests down the years. The delay in this particular case was, in my judgment, intolerable, bearing in mind that Mr Justice Baker’s judgment was the platform for Mrs Kirk’s subsequent committal.

Unfortunately the judgment gives us no idea of what the cause or causes of the delay may have been. Was it transcriber delay, judicial delay, administrative error, a failure or inability of Mrs Kirk to fill in the correct forms or pay the correct fee?

At paragraph 43 he complains that :

Of greatest concern, however, is the fact that, in circumstances where she should never have been committed at all, Mrs Kirk languished in prison for almost seven weeks before being released. And, as my Lord has pointedly observed, how much longer might she have remained there had Mr Challenger [Mrs Kirk’s barrister] not intervened and been so tenacious in his pursuit of her release? A proper system should not permit this to happen. The fact that it did happen here suggests that the systems in place are not adequate.

The President then goes on a mini historical excursion setting out the history of protections in place for contemnors (those imprisoned for contempt of court) over the years since 1830, concluding with the removal by the then Lord Chancellor (Chris Grayling) of the protective oversight of the Official Solicitor. There is a useful reference to Chelmsford County Court v Ramet [2014] EWHC 56 (Fam, [2014] 2 FLR 1081, a case which reminds everyone that a prisoner has a constitutional right of access to court, and which also sets out the entitlement to criminal legal aid where imprisonment is in issue.

The focus of our original article was on the criticisms made by Christopher Booker of the secretiveness of the Court of Protection. The delay in finalising the transcript of the original judgment obviously hampered not just Mrs Kirk in the pursuit of her appeals, and in securing her freedom again, but it hampered the ability of the press and the public to properly understand and discuss the case – and continues to do so, as the June 2016 Baker J judgment that is still under appeal has still not been published (the reason for this is not given in the judgment, but it seems likely it might be because a search is still on for a possible subsidiary judgment relating to the question of whether or not the court should seek to achieve the desired result by forcing Mrs Kirk to act against her conscience at risk of imprisonment, and whether there was any alternative route (although we don’t think this would be a very good reason for the existing transcript not to be published). This is particularly so since we have been contacted separately by two “camps” associated with M or his family, asserting variously that the Court of Protection has got it terribly wrong (as have we), and that a great injustice has been done to Mrs Kirk, or that the Court of Protection was absolutely right to try and achieve M’s return, that the public doesn’t yet know the half of it and that the reporting of the case in the mainstream press has been a travesty (we paraphrase). Of course we can’t say which of those perspectives is right without the Baker J judgment or indeed the appellate decision on it, and we don’t think it would be appropriate to publish the details of the unsolicited comments we have received, we do think it worth noting that there are evidently opposing but genuinely held views on what is right by M, and how the Court of Protection ought to be exercising its responsibility towards him, although one would not know that from the press coverage of the case.

Whilst it remains to be seen whether Mrs Kirk will succeed in overturning the main decision about the return from Portugal or requiring her to take action to facilitate it (so we don’t know if the Court can be criticised for being wrong on that level), It now appears that there were probably system failures at a number of levels – the transcript issue, the prison access issue, and the loss of the pre-2012 safeguards as a fallback. In respect of the first two points the judgment doesn’t really give us much to help us understand the nature of the breakdown – we would like to think that journalists will take up these issues with as much enthusiasm as they previously pursued their criticisms regarding the secrecy of the court. We think these are much better points, and are most definitely newsworthy.

This case has now been the subject of an article in Local Government Lawyer, which contains a press statement from Devon CC explaining their position and why they believe they have acted throughout in M’s best interests.

Feature Pic : Alcatraz – courtesy of Jim Morrison on Flickr – thanks!