Why family law needs reform now (or not) 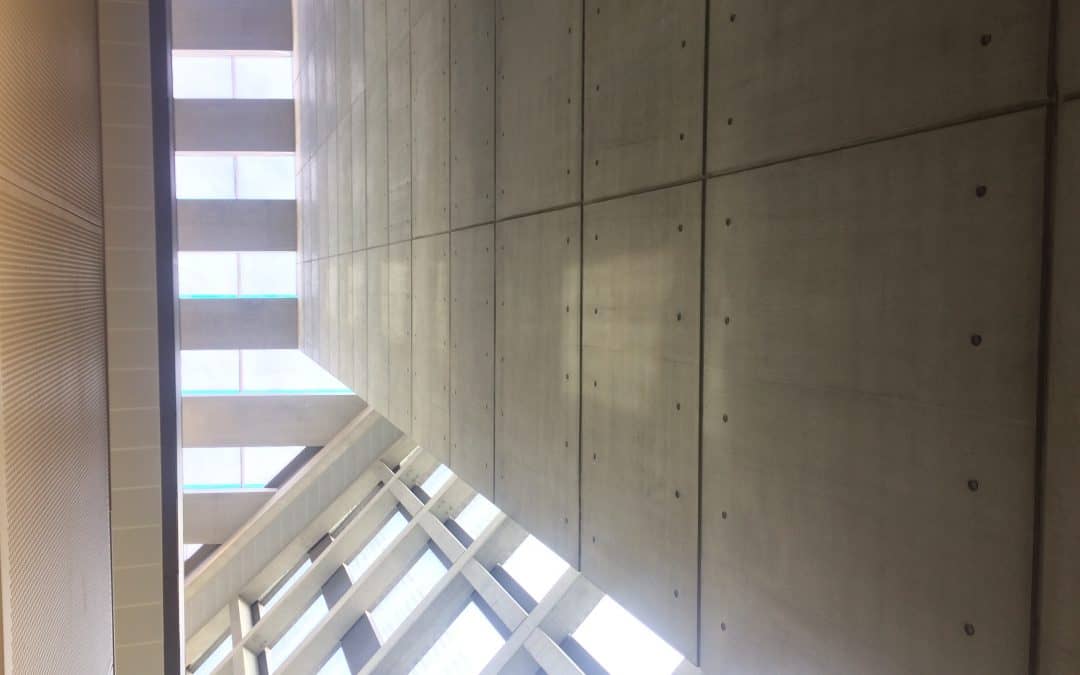 MP Suella Fernandes has written a plea for wide ranging reform of family law in The Times (paywall) :

She asks for reform of the law in terms of

Recognising perhaps that this is a pretty big shopping list, Ms Fernandes suggests an independent commission to look into these issues.

The Transparency Project are not about telling people what to think, but we do like to correct misunderstandings about what the law actually is. And we think that accurate information about what the law is now is pretty useful when making up your mind about what it should be or whether it needs reforming.

So here are a few things that it’s worth clearing up :

Firstly, David and Sarah, the couple whose case is given as an example. A case lasting 3 years and costing the parties hundreds of thousands of pounds is not typical. Sadly, such cases do still happen, but most cases are resolved far more quickly and straightforwardly, and with far less cost. It is difficult to say whether the case has been so protracted as a result of the mother’s breaches of the order, the father’s insistence on 8 nights versus 6 nights a month or a combination of the two. We can’t say from the information given whether court failures or inefficiency or deficiencies in the law itself have contributed to the problem or whether parental conflict is the driver here. But most likely there are some deeply entrenched issues between the parties which are driving continuing litigation – issues for which a court order is a blunt tool to “fix”.

Of the 4,654 enforcement applications made to court in 2015, a mere 1.2 per cent were successful, according to data from the Ministry of Justice.

We think this is a misreading of these statistics (see Family Court Tables, tables 3 & 4), or more accurately a misunderstanding as to their significance.

The figure of 4654 applications is the Table 3 “number of children involved in [enforcement] applications made in the Family courts in England and Wales” (Ms Fernandes has included totalled enforcement and enforcement – revocation applications to reach 4654, so this figure includes 106 applications for revocation of an enforcement order which are usually made by the person who has been ordered to do unpaid work, for example because their circumstances have changed and they are no longer suitable for unpaid work – so we don’t think these should really have been counted as applications to enforce.)

The 1.2% we think is the Table 4 “Number of children involved in [enforcement] orders made in Family courts in England and Wales” (this includes revocation orders, but in fact no revocation orders were made).

As an aside, one can see from the statistics we’ve linked to that the number of enforcement applications has gone up steadily and sharply over the last few years, though it remains relatively low, probably because many parents whose orders are broken come back to court in some other way – perhaps the order is broken whilst the case is still ongoing and the issue is tackled at the next hearing without the need for an application, or perhaps an application for an enforcement order is not the right response to the particular breach (for example in some cases what is needed is a change to arrangements which have turned out to be unworkable for reasons beyond the parties control). Where a parent just uses the next hearing to raise the issue, or where they issue an application for a variation of an order this won’t be counted in the “enforcement” statistics we are looking at, so the low “success” rate is probably not representative overall.

None of this is to say that things couldn’t be improved or that the outcome of enforcement applications is always satisfactory, but it’s important to recognise that the isolated statistic given isn’t the full picture.

It’s also important that readers understand that judges already can and do impose a change of residence where a parent has persistently resisted or frustrated contact with the other parent, and where other less severe responses have failed. The change of residence proposal is not new therefore (see this case). Whether a 3 strikes rule would be workable given the variable reasons why contact breaks down, and the variety of family circumstances, is likely to be the subject of hot debate.

We’ve covered this topic already in response to the Owens v Owens divorce case. Many have called for the law to be reformed here.

However, Ms Fernandez also proposes enforceable pre-nuptial agreements. Whilst pre-nuptial agreements aren’t automatically enforceable in England & Wales, following a case called Radmacher, they are very often so, in essence they will now be given effect to so long as they were entered into by both parties freely and with full appreciation of their consequences – however where the parties subsequently have children this may not be so.

Ms Fernandez also wants to ensure that “women are not automatically entitled to support for life”. Fortunately, she can tick this one off her list already, because neither men or women are automatically entitled to support at all let alone for life, although it is possible for the court to make lifelong maintenance order where appropriate. This may have been prompted by headlines recently about “mealtickets for life”. This was a misreporting of a speech given by Lord Wilson where he set out the current law, but just like us, he clarified that in some case lifelong maintenance is justified, rather than saying there should be an automatic “mealticket”. There are many who say that maintenance should only be available after divorce for a fixed period of time, whilst others say that the flexibility the courts have now is important to protect vulnerable women (and men) who have ongoing needs and limited ability to meet them alone. As Lord Wilson said in his speech, the impression from reading news reports may be that such “mealtickets” are handed out all the time, but of course the press only tend to report a certain type of case, and these are in fact no longer typical at all.

Again, Ms Fernandes is one of a long line of people to call for reform in this area. Many believe that they have rights as a “common law wife”, but in fact there is no such thing and the law does not protect cohabitees. The Law Commission has made proposals for reform in this area, but they do not seem to be a priority for Parliament, and like divorce reform this is a politically difficult area where issues of public policy around marriage and the family come into play.

Ms Fernandes attributes the following view to the President of the Family Division : “Far too many children are taken into care for wholly inadequate and poorly argued reasons”. We think this is an approximate quotation of the President in Re B-S, a now infamous decision in 2013, when local authorities (and judges) were told to pull their socks up and do things properly.The Court of Appeal said :

This case is credited by some with effecting a sea change in the way cases have been dealt with since September 2013, so it is important to reflect that this criticism was current in 2013, but understanding of the rigour which is required has improved since the delivery of this judgment. Of course problems remain, and things are not always done as they ought to be (as various subsequent appeals show), but its important to understand the context of the remarks set out.

Its unclear whether Ms Fernandes is aware of The President of the Family Division’s previous efforts to “open up” the Family Court, initially through the publication of judgments – or that further proposals / consultation is expected shortly in this regard from The President, once he has digested the conclusions of research published last week (See here and here and our article in The Justice Gap here). It seems unlikely that the next step proposed will be to fully open up the Family Courts to the public – although it is possible that an open court pilot currently running in The Court of Protection will be adapted to run in the family court, we think other less radical approaches are more likely to be taken in the first instance.