When Expert Evidence Goes Wrong – the lessons to be learned 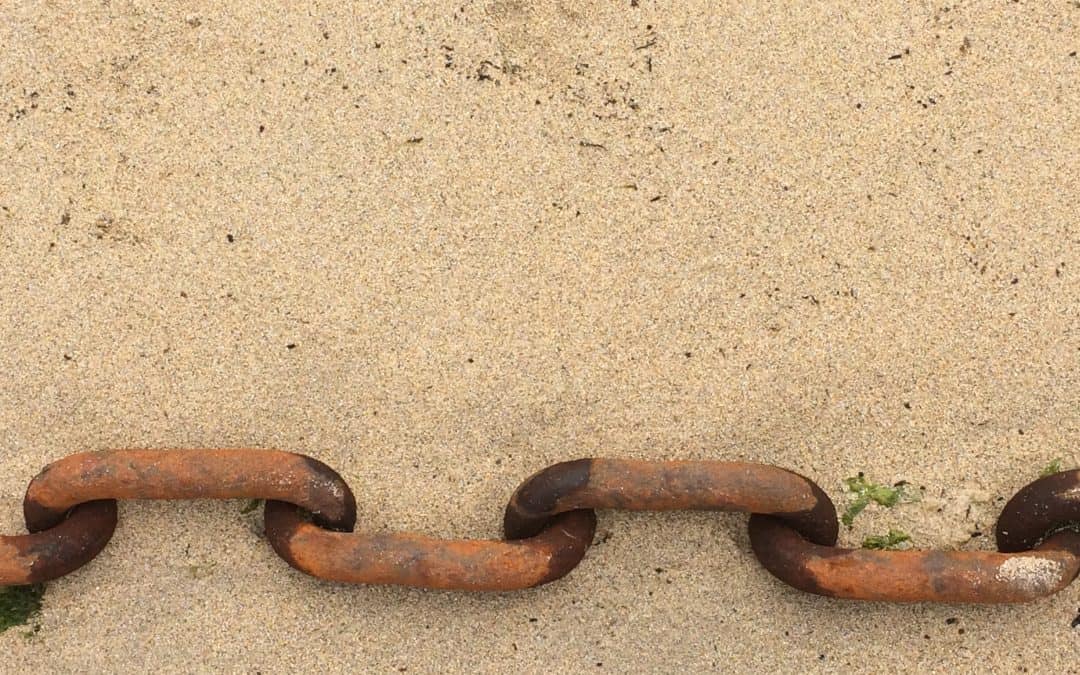 This is an ‘ordinary’ family judgment but noteworthy because it shows:

This is of particular interest to The Transparency Project in light of our forthcoming guidance notes on expert evidence in proceedings involving children, which we shall launch at #CPConf2018 on Saturday 15th September 2018 at The Conway Hall in London. We shall meet to look at the issue of assessing the risk of future emotional harm in care proceedings – please see the Eventbrite link for further details and how to buy tickets.

How did the problems start?

The case involved a baby boy who was 1 year old at the time of the court hearing. The LA wanted him to be placed for adoption. A final hearing was listed for 3 days. Problems arose at the very beginning of the hearing when it became apparent that that the jointly instructed experts – Dr Rees a psychologist and Ms Hall, a social worker trading as Independent Opinion – had not read all of the relevant papers before writing their reports. The parents asked to adjourn the final hearing and the Judge permitted a short adjournment for the experts to read the material before giving their evidence. Having done so, they confirmed their opinions remained unchanged and that neither the mother nor the father could safely parent their son.

However, as the hearing progressed, concerns about the quality of the expert evidence grew ever more serious and the hearing ended with the Judge being unable to rely on it. A further hearing and further assessments were ordered so that the court could have the information needed to make the right decision for the child. Thus there was further delay to making decisions about a child’s future home and further cost to the public purse. Something had clearly gone badly wrong.

As the Judge commented at para 46 of his judgment:

… 3 days of court time has been wasted… This case has now had to be adjourned to July of next year…The orders sought are of the utmost seriousness and are sought against a background where X has suffered no outwardly discernible harm and the concerns of the local authority and guardian are primarily about the historical performance of mother in her previous partnership with the violent father of her older children or on her own and the risk of future harm. For me to make such orders I must be satisfied that nothing else will do. The evidence from Dr Rees falls well below that threshold.

What went wrong with the expert evidence?

The evidence of Dr Rees and Ms Hall was given jointly from the witness box; described by the Judge as a modified form of what has (alarmingly) become known by family lawyers as “hot tubbing”. This is the colloquial name for the court process of calling experts to give evidence at the same time and in each other’s presence. The experts are sworn in together, and sit in front of the judge, who puts the same questions to each expert in turn, rather than hearing from each expert one after the other.  As Dr Rees and Ms Hall had produced a joint report and were in agreement with one another, the focus and concern became primarily upon the evidence of Dr Rees and the clinical tests she had carried out.

Initially, the court accepted Dr Rees’ evidence about the mother and her interaction with her son. Dr Rees had carried out a CARE Index assessment (CIA) described as a clinical tool deployed by specially trained psychologists to assess the emotional relationship between a baby and parent. The CIA enables the psychologist to assess a very short period of care and by using codes identify the interactions by both parent and child and then to analyse them.  Having repeated the CIA over time, Dr Rees concluded the child was at high risk of emotional harm in his interactions with his mother.

She was challenged about why the other professionals had all commented on the warmth of the relationship between mother and son. The Judge was satisfied by Dr Rees’ ‘very robust’ response that she had been specifically trained to deploy the CIA as a clinical tool and she was best able to give the court expert evidence on the interactions and their significance. The other professionals were mistaken in their more positive ‘general observations’ and had missed what she had seen because ‘she had used the tool that was needed to see it’.

However, following some overnight research by the lawyers, it became apparent that Dr Rees had not conducted the assessments as required – for example, she had failed to video record the  interactions between the mother and son and she had used the CIA only 15 times over 4 years since being trained – the guidance on use of the CIA commented that ‘most people need to code 100-150 adult-infant interactions with feedback before they become confident quick and reliable’. Further, the Judge had no evidence that Dr Rees had feedback or undertaken supervision for her use of this tool, and she confirmed that she had not had any updating training.

The Judge made it clear that he did not doubt that the CIA if used correctly would be a valuable tool, however, he now could not be satisfied that it was used correctly by Dr Rees and that she was entitled to draw the conclusions she did from it. The test had gone from being something objective based on data using a standardised clinical tool to a subjective test based on Dr Rees’s clinical experience.

The evidence relating to the father also raised concerns. The experts had considered whether the father was capable of compensating for any of the mother’s deficits in parenting. They concluded that the father could not and instead presented a significant risk of ‘controlling, angry behaviour’.

However, the written report of Dr Rees showed an apparent lack of evidence for the conclusions drawn about the father which formed the basis of her opinion. Her oral evidence did not provide reassurance but rather confirmed that Dr Rees had reached conclusions about the father from things said about him which had never been proven. The Judge commented at para 23 that:

… In doing so she had clearly confused her role as the expert with that of the judge. If a piece of evidence was relevant to her conclusions but she knew it was not proven then she should have highlighted that fact and given her view in the alternative on the basis of that fact being true or not. In that way the court could then determine the truth or otherwise of that fact and apply the right conclusion. Though she knew the facts were not proven she did not do this. She accepted them and gave a single opinion. In so doing she was not fulfilling her duty to the court as an expert witness.

The court could thus not rely on Dr Rees’ assessment of the father.

The Judge thought it only fair to send a copy of his judgment to the experts in light of his criticisms of their evidence. Dr Rees provided a lengthy response, apologising for the quality of her oral evidence. She informed the court that she had not been well on the day and was finding it difficult to concentrate but had not informed any of the advocates of her condition. The Judge acknowledged it is difficult for a professional expert if they are unwell and that she may have not wanted to let the court down. However, it was clearly counterproductive to give evidence if not feeling up to the task.

However Dr Rees was able to clarify in ‘very helpful detail’ how she approached the CIA and the failure to video record the interactions. This reassured the Judge as confirming his view that if used properly the CIA could be in theory a useful tool. Dr Rees was able to clarify that her training had involved a number of coding sessions of interactions so she had given a misleading impression of the extent of her experience.

The Judge commented at para 62 of his judgment:

At the end of her responses I was left with a clear understanding that on the day she gave evidence she was having a very bad day and she had learned that she should not have given evidence when she clearly was not up to doing so. Dr Rees also told me that she has learned a number of other lessons about giving evidence that she will incorporate into her practice in the future.

Dr Rees then commented further on submissions made by the lawyers about the impact on her opinions of not reading all the relevant documents and whether she agreed  it was necessary for this judgment to be published – the argument made by the lawyers that publication was in the public interest, particularly as this case had lead to a local ‘rumour mill’ churning, with at least 4 different versions of what had happened circulating in the local legal and social work community.

Dr Rees was able to give a ‘laudably frank’ reply, enabling the court to conclude:

The Judge gave credit to Dr Rees’ acknowledgment of her responsibility for what went wrong and that this has been a learning experience. The Judge set out at paragraph 85 what he found were the important lessons to be learned.

Dr Rees confirmed she did not oppose publication of the judgment as she recognised the damage being done to her reputation from speculation about the contents of the judgment.

The Chair of The Transparency Project Lucy Reed was counsel for the child in this case.