What is the evidence that mediation works in child protection? 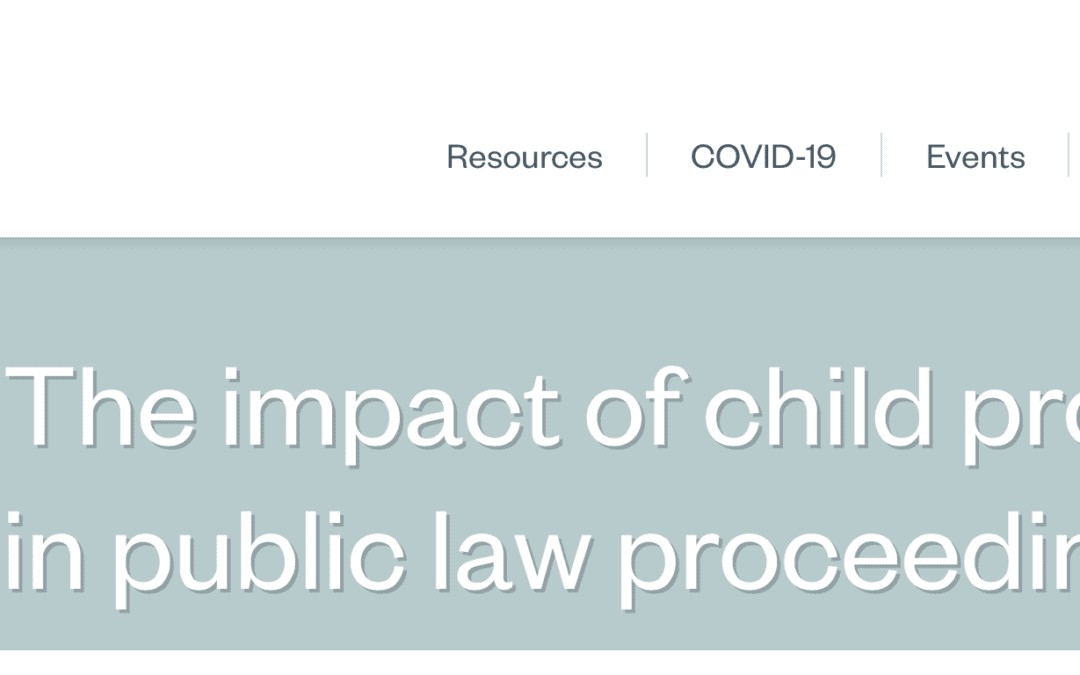 The Nuffield Family Justice Observatory have just published the findings of a rapid evidence review on child protection mediation, in the form of a summary and full report:

Both the Family Justice Review led by David Norgrove back in 2011 and the Care Crisis Review report in 2018 have asked whether child protection mediation in public law could offer anything useful over and above the usual methods of best engaging and involving families in or on the edge of care proceedings. Current methods include Public Law Outline (PLO) processes, Family Group Conferences (FGCs) and problem-solving courts like the Family Drug and Alcohol Court (FDAC). The Care Crisis review noted that mediation in public law was an under researched area.

This (NFJO funded) rapid review of the existing evidence, led by Judith Masson at Bristol University, has tried to plug that gap. However, it still doesn’t answer the question – It says we can’t really gauge the impact of child protection mediation outcomes in the 17 Australian, Canadian and US projects that had used it because none benefited from randomised control studies (RCTs) capable of isolating the impact of the mediation itself from the many other potential factors. These included the expertise of mediator, child profile, quality of pre-existing relationships between family and state bodies etc. The review also offers suggestions for future efforts to pilot child protection mediation in England.

This surely begs the question of where are we now, more than two years on from the Care Crisis Review, regarding any kind of systematic approach to the various models of engaging families in child protection processes in terms of research and evaluation, consistent national implementation and funding. We still have FGCs, PLO and FDAC. We also now have new government promises to pilot integrated domestic violence courts, trialling problem-solving approaches for family court cases involving domestic abuse in response to the ‘Harm’ Report on the private law system. We have various bodies charged with plugging research and evaluation gaps, and influencing or selecting what gets rolled out nationally. We don’t have effective communication strategies that easily allow families and ordinary professionals working in the sector, rather than family justice system strategists, to see where we are and why, transparently and systemically.

FGCs – We wrote previously about concerns about the What Works Centre for Children’s Social Care proposal for more research into outcomes from Family Group Conferences, (which are still not even being routinely offered to families with children on the edge of care). See the priority issues raised in this second published open letter (undated here) following negotiations with the WWC. We don’t know the outcome of that letter. We can see that in March, Coram announced randomised control trials of FGCs for children on the edge of care in Engalnd, in partnership with 20 local authorities. If that timetable has held up, the What Works Centre will publish their findings in 2022.

PLO / pre proceedings procedures – Althought there are no RCTs, there is substantial research by Judith Masson and Jonathan Dickens.

The NFJO rapid review suggests a move to neutral chairs for PLO meetings and written agreements drafted WITH families.

FDACs – The impact of FDAC doesn’t appear to be under the same research scrutiny from the WWC as we pointed out previously either in terms of RCTs or any suggestion they might be subsumed into wider research of similar models. WWC say this. Some have called for their use beyond substance misuse as a priority in cases involving domestic abuse, which we think is worth consdering.

It will be interesting to see what comes out of the imminent reports from the final Public Law (and Private Law) Working Groups on behalf of the President in terms of any coherent over-arching approach. (The April 2019 interim report on public law reform is here).