The deprivation of liberty for 16 and 17 year olds 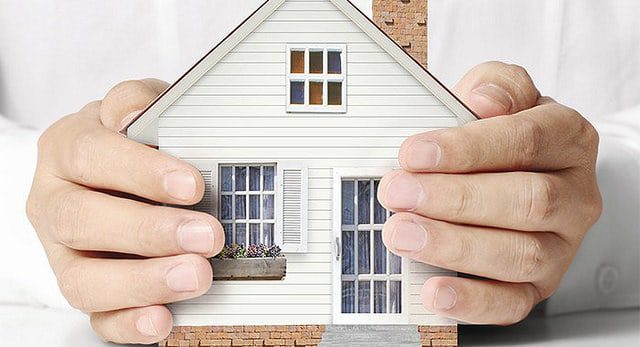 We have previously written a post here which gives a brief outline of this case. This post goes into further detail, including the implications of this decision.

In In the matter of D (a child) [2019] UKSC 42, the Supreme Court has decided that the parents of a 16 or 17 year old cannot consent to their child being deprived of his or her liberty.

In 2014, in the Cheshire West case, the Supreme Court decided that a person was deprived of their liberty for the purposes of Article 5 of the European Convention on Human Rights if they were subject to continuous supervision and control, and not free to leave the place where they were living.  It did not matter that those arrangements had been put in place to meet the person’s care needs, or to keep them safe and well – if it was a deprivation of liberty for a person without a mental disability or disorder to have their freedom limited in that way, then the same must apply to a person with a mental disability or disorder.  Human rights are for everyone, and the important procedural safeguards that Article 5 contains – in particular access to a court or tribunal to challenge your deprivation of liberty – needed to be applied to people who could not consent to their care arrangements.

In D’s case, there was no dispute that he was subject to continuous supervision and control and not free to leave – he was being cared for in a residential placement with locked doors.  Nor was there any argument (by the time of the Supreme Court hearing) that this was imputable to the State, since the local authority had arranged his placement.  The critical question for the Supreme Court was – since parental responsibility extends up to the age of 18, could D’s parents consent to the deprivation of liberty on his behalf?  If they could, then there would be no deprivation of liberty at all, as Article 5 is only engaged if there is a significant limitation on the person’s freedom which is imputable to the State, and there has been no valid consent to that state of affairs.  If D’s parents could give consent on his behalf, then the procedural protections of Article 5 would not apply to him.

The implications of this judgment will be significant for local authorities and health bodies who have placed young people in institutional settings where they are subject to a high degree of supervision, including residential schools, or who are in receipt of particularly significant care packages at home.  When the new Liberty Protection Safeguards come into effect, in October 2020, these deprivations of liberty will be able to be authorised administratively by local authorities for anyone aged 16 or over. But until then, the only means of authorisation is by an order from the Court of Protection.

The Supreme Court’s reasoning also raises the possibility that parents of a child under the age of 16  may not be able to consent to their deprivation of liberty either, since the key issue is not the child’s age, but how different the restrictions placed on them are to those that would be part of normal parental care.  Since the Liberty Protection Safeguards will only apply from age 16, there may remain a cohort of young people with disabilities who will continue to require court orders to authorise the arrangements for their care and residence.