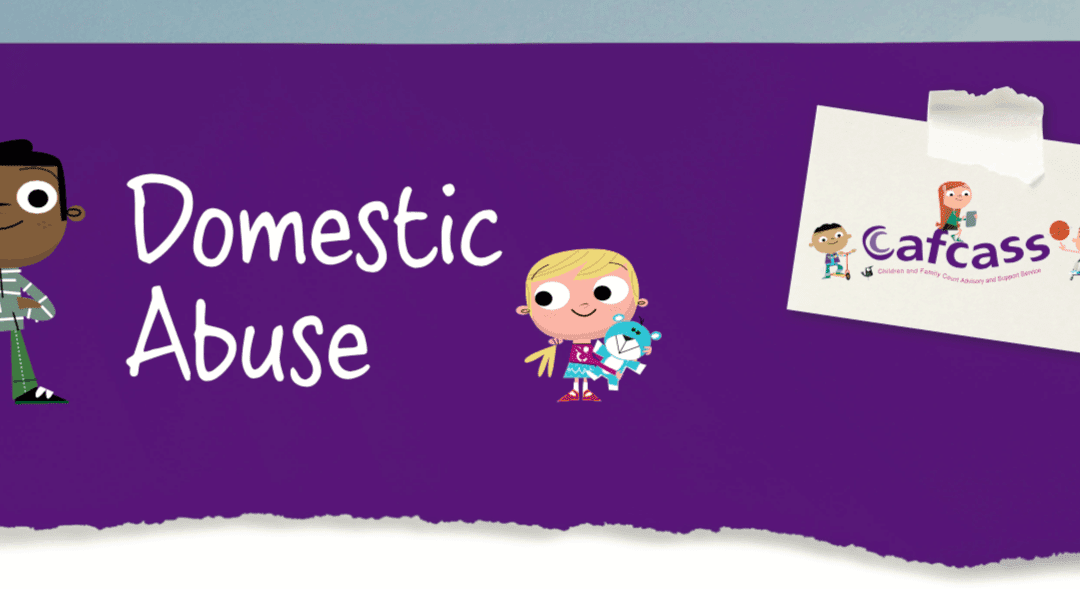 When we received an emailed open letter from CAFCASS setting out their position in response to our recent blog post :

What About Henry? An interesting discussion about how we deal with domestic abuse

a number of us shared our immediate reactions to CAFCASS’ letter clarifying their position, via a string of emails sent in quickfire succession.

Although we’ve tidied these up to improve the sense of some of them (they were typed as each of us snatched a moment between the day job so were pretty rough and ready and not very delicately expressed), these exchanges are largely unedited (we’ve used [square brackets] to flag tweaks).

We’d really like to know what you think. Please comment or send us your contributions to info@transparencyproject.org.uk (making clear whether you agree to publication).

Lucy : (on circulating the letter) Does anyone else understand it?

Alice : I think I agree with them.

Surely it’s no different than SW’s across the land who every day have to take a view on whether something did or didn’t happen based on evidence available. Including each time a CP plan is recommended by a SW and made by a Chair. No one suggests fact finding hearing needed before SW can form the view on evidence available that a parent hit the other as alleged or the child.

They are a setting out of facts available and legitimate.

I guess perhaps they become illegitimate or inadequate when not evidence based or when parents in cafcass dispute or parents accused of hitting a child no longer consent to the procedures or recommendations based on them.

Eg. cafcass recommendation that contact go ahead based on a wrong assumption either that not significant enough or no evidence violence or coercive control happened. Then fact finding is required. (Complexity here including no solicitor often. So maybe Cafcass operational guidance is needed on circumstances where should be asking for a FFH or at least advising unrepresented parents of rights to ask for one, and PD and key case law. And documenting it. Is there such guidance interpreting PD for Cafcass? There is I think a lack of clarity about how far the cafcass remit can go and their role needs to be much more explicitly set out when making recommendations. The PD and Cafcass interpretation of role in relation to it maybe works well only for the obviously ‘trivial’ or ‘serious’ on a spectrum. Not the vast majority in between where may not be immediately clear to what extent the allegations, if true, would / should effect contact decisions. I think the question is crystallising into ‘what are the proper limits to Cafcass forming views on disputed facts without seeking fact finding hearing and is further guidance or clarity needed on that?’

Or parent being asked to consent to s.20 or to work to a CP plan based on NAI when say didn’t do it. Then court is required and fact finding within it. And parent should be told of rights.

Julie : She is either saying Sarah Parsons was wrong about what Cafcass does, or that you misquoted her, but I’m not sure which.

Lucy : (to Alice) Yes I agree social workers have to take a view when working with a family outside proceedings. But once you are in proceedings that is rather different. Indeed in some cases where social work decisions hinge upon whether x or y is true (classically a suspected NAI) then the LA should issue in order to get its determination and that will inform the social work decision making.

Don’t forget the role of cafcass is a specific and statutory one – they only work with families for the purposes of proceedings (in which there is a dispute about truth) – and in that context the functions are split and the arbiter of fact is the judge. They have no role to work with a family except for the purposes of a s7 report (or as G etc).

Interesting that [the responses] are so different!

Sarah : I think this is a dangerous and weasel use of words which could lead to real injustice. Of course SW have always formed ‘views’ but before their ‘views’ are allowed to harden into removal of children, they have to evidence and prove their ‘views’ in a court.

Just what recommendations are Cafcass making on the basis of a ‘view’? What opportunity does any parent or child impacted by this ‘view’ have to challenge it? Why on earth are ‘views’ allowed to be formed about allegations of violence that may be very seriously disputed?

I am afraid I did understand it and I think it very depressing.

Sarah : (in reply to Lucy) I think we are probably not disagreeing at all . Of course, not every disputed fact requires a 10 day hearing with 18 silks! Some disputed accounts can be resolved pretty quickly with minimal  investigation. My concern however was that that this comment made in a debate about VIOLENCE in the family courts.  Absent clear police records or criminal convictions, I would be petty wary about allowing a CAFCASS ‘view’ to influence the direction of a case.

Alice : …meant to look back at your original points and their reply before saying I still think there is some legitimate grey area between a fact finding in all cases where any level of disagreement and not stepping outside of ones legitimate role.