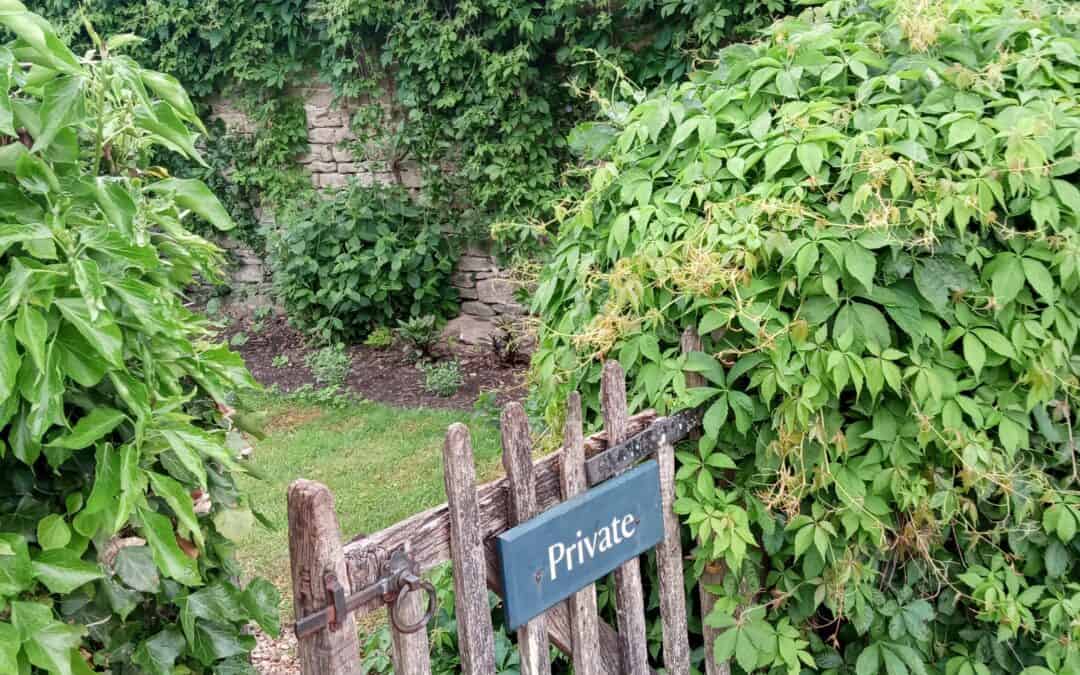 This is the text of a speech given by journalist Louise Tickle delivered at the At A Glance Conference in London on 13 October 2021, reproduced with kind permission.

I’ve never been in a hearing about one either.

But I’m currently involved in applying to report on a case right now, where there’s a financial remedy case running alongside domestic abuse and child welfare issues, and it’s very clear that the combination of the two is financially breaking someone who is earning what most people in this country would consider to be a very good salary indeed.

And like most people by the time they reach my age, I’ve heard from friends – in the case I’m thinking of, a female friend – that when she went to court to sort out finances after splitting up, the process was punishingly expensive. So expensive that when her ex-partner was, as she and her lawyer saw it, obstructive and unreasonable, after a year in court, she simply couldn’t afford to fight on as the available equity in the family home was rapidly ticking down – and so, in the end, she had to capitulate, and it was not just she, but their children, who live with her, were left disadvantaged.

But despite, I bet anything, these type of ‘ordinary’ financial settlements being by far the most common, all you’ll ever see in the media is reports of big money cases.

I’m not saying that these cases don’t or can’t involve some interesting issues – the kinds of abuse and control that can be visited upon the financially weaker partner in a marriage where one person is a millionaire or billionaire is clearly of genuine importance, and I’m sure extremely scary for someone facing it – but the money in such cases is so far away from most people’s experience of splitting up that they’re not what really, properly grabs me in my reporting.

But the problem is, editors often aren’t much interested in the humdrum stories of everyday misery and injustice. You have to really fight hard to show why they’re important. Far more important, to far more people, than outcomes for the extremely, some would say, obscenely, rich.

And so, speaking as a journalist who has tried to report on ‘ordinary’ care cases, and ‘ordinary’ private law cases where the dispute is around access to children, often involving allegations of domestic abuse and concerns about children’s and victims’ safety, I got to wondering why I’ve not been all that engaged with financial matters after separation. Because, obviously, it matters a lot.

Sir James has talked about accountability and accessibility as central planks of transparency.

And here, I’m going to look at accessibility – particularly accessibility for the media to a court system that has been functionally closed to outside scrutiny for a very, very long time.  He talked about accessibility requiring that a system be comprehensible. A lot of what I do in my blogging in particular is to try to make what goes on in court, and in the wider family justice system understandable, and that takes a lot of research and conversations with legal professionals, because I frequently don’t understand what is going on myself, and feel like I am always running to catch up.

Care cases are intrinsically fascinating to me at least, because there is something very specially terrible in the prospect of a family being split up, and the legal relationship between children, their siblings and their parents potentially being extinguished forever. That makes them newsworthy, if there is something of special interest about a case.

How people survive financially after splitting up, however important, is much more nuanced as a topic for a general reader. Maybe it’s because it’s about money. Ugh. Let’s not talk about money, unless it’s extraordinary amounts and we can all gasp in appalled horror at the excesses of the super-rich, or gape at headlines that sadly reinforce stereotypes of grasping ex-wives, or indeed, stereotypes of straying bounders of ex-husbands.

But how money is worked out is vitally, vitally important to the welfare of separating couples, and of course of their children, and the decisions made about how money is organised after separation should actually be of huge interest to the general public, given that the divorce rate is estimated at over 42%.

So I thought I’d describe some of the things that help.

1 – Journalists need to know not just that cases are happening, but what is interesting about them.

You can’t find that out from court lists.

I find them out because people tell me. Parties. Charities. Lawyers. Judges. Oh yes. Some lawyers tell me they are really anxious about contacting journalists about interesting things going on in their family cases. If their clients are in agreement, I have no idea why. I’m not going to tell anyone who told me. If I think it’s interesting, and I can write something useful about the case, I’ll try to turn up.

2 – You can’t publish the detail of what happens in a private hearing. But… after years of making informal oral applications now, which is initially ever so daunting, I find that actually, you almost always can publish something, and sometimes, you can publish virtually everything. As long as the parties are not identified. What helps here is a positive  – and sometimes creative – approach from the lawyers and judge involved.

A couple of weeks ago I was in Greece, and I got to hear about a permission to appeal hearing in front of HHJ Dancey, the designated family judge in Bournemouth.

At very short notice indeed – about 25 minutes – I was able to join remotely – the whole hearing was remote. And I listened to the morning session, for permission to appeal, and then to the afternoon session, which was the appeal itself.

At the end of the day in court, I asked for permission to report the whole afternoon session, rather than just a series of bullet points as I had done for the morning session. I suggested – by email to the judge, who forwarded my email to the parties’s counsel – that I could exclude a number of identifying factors (I was more conservative in what I offered to exclude, than, it turns out, the judge opted to be in his judgment).

I was in no rush for a decision, and so the judge asked counsel to take instructions from their clients, email him any short arguments overnight, and he would decide on my application by Monday 4 October. In fact, I received the judge’s permission to report subject to generalised restrictions by 9.21am on Saturday 2 October. That, in my experience of asking to report the details of a whole hearing, rather than just certain facts from it, is fast.

In other situations, I have suggested changing the number of children in a family, or not mentioning ethnicity (where not relevant to the case), for instance.

3 – Lawyers who are willing to help you understand the subtleties of what is going on, so you don’t misunderstand, and get things wrong in your reporting.

4 – Parties who are willing to talk about their experience, and how it has affected them.  This is more tricky. But it is not impossible. Although it can be very onerous (it can also be very simple) you can ask permission from judge – Annie case. Or, when a judgment is published giving detail about a case, I have then interviewed the people affected.

Judgments being published are not enough… but they are a huge, huge help in terms of a) understanding from the judge’s perspective what has gone on (remember, not the only perspective, but an important one) and b) allowing you to interview people about the case they were involved in.

Finally – use of IT.

I hear everything Sir James says about the divergence in views between professionals and parties as to remote hearings. A hearing MUST work for the people the family law system exists to serve. They have to be everyone’s priority.

I also know the Open Justice Court of Protection Project would not have been possible without the use of IT. Nobody is paid to attend or write up its amazing interdisciplinary blogs which have given such richness of insight into the workings of the Court of Protection. There is no funding for travel to hearings. Everyone is doing this in their own time, or, in some cases, generously paid for by their employers.

I could not have attended and written about the case heard by HHJ Dancey the other week, while I was in Greece – or even, realistically, had I been home in Stroud – without remote access. It took two days of my time to attend, write, then check and recheck by blog post, even with it the hearing itself being done remotely. I am not paid anything for this work. I can only consider doing it occasionally if I don’t have to travel.

But… I can’t see why the strides created by the requirements of the pandemic can’t be incorporated into normal working practices and accommodate everyone’s needs – including the urgent need for more openness and transparency in the family justice system.

What’s wrong with journalists attending a case remotely, even if everyone else is in person?

I was at a committal hearing at the RCJ the other week, with just me and the judge in the courtroom, and Brian Farmer of PA Media and parties and counsel on a live link. Worked splendidly.

Yesterday, as I write this talk, I was told about a committal hearing taking place in Newcastle on Monday. It was going to be in person, and though it is an interesting case, I explained that I couldn’t realistically attend. I was told that the court was actually considering setting up a live link as the mother whose child had been abducted was hoping to attend remotely instead of in person. That makes a hearing accessible for her, and accessible to the media.

Some aspects of accessibility are such an easy thing, if we want to do it. And so, sliver by agonising sliver, we can, if we choose, inch further towards greater accessibility, and the holy grail of transparency in the family justice system… and for me, importantly, what that permits, which is scrutiny.