Re C – appeal about a hybrid hearing 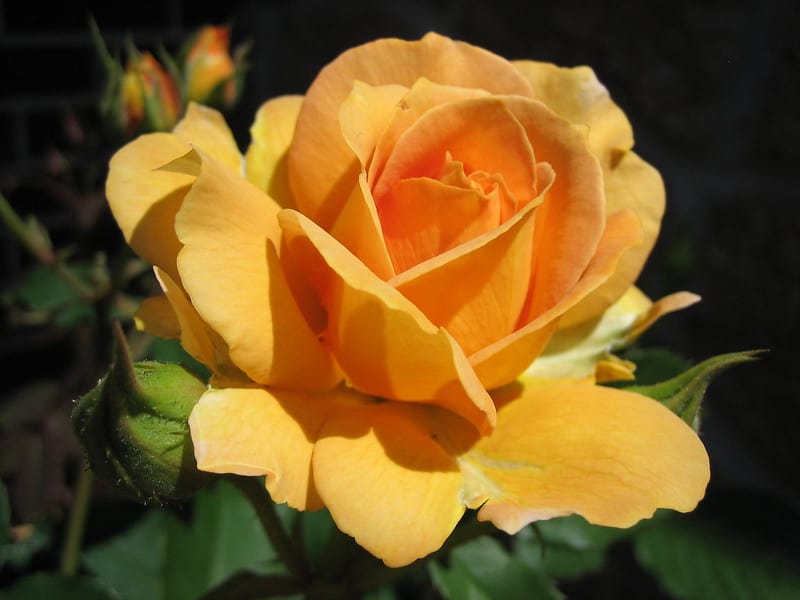 This post is an update to the hearing I attended last week that I wrote about here . The Court of Appeal judgment has now been published on BAILII as Re C (Children: Covid-19: Representation) [2020] EWCA Civ 734 . The judgment is given by Lord Justice Peter Jackson.

The issue was that the case required a resumption of a finding of fact hearing and that the leading barrister for the children’s mother was ‘shielding’ so could not attend court in person with her client. The mother appealed a decision in the High Court by Mr Justice Williams that the hearing go ahead in June as a ‘hybrid’ hearing i.e. with some parties and lawyers in the court room and others online. The Court of Appeal dismissed the appeal in this context [para 22]:

It is in the public interest and in the interests of children and families that, wherever it can happen in a safe and fair manner, the work of the courts should continue. This case provides a very strong example. These four children are entitled to a decision about their futures without further avoidable delay and the court’s obligation is to put in place a fair process to achieve this. The older three have already been in foster care for over a year after suffering the tragic loss of their sister. The eldest child, aged 11, is said by her Guardian to have a strong wish to return to her mother. The youngest was born into foster care and plans for her future are no clearer now than they were then. The decisions that remain to be made will have lifelong consequences for the children and their family. That is the context in which the fairness of these proceedings falls to be assessed.

As summarised briefly in my previous post, and set out fully here in Peter Jackson L’s judgment, the mother argued under Art 6 ECHR right to a fair trial that a hybrid hearing, where she was not in the same room as her QC, would be unfair to her on these grounds:

She also argued that the judge was wrong in failing to consider properly or at all whether unfairness in the trial process may involve a violation of her Article 8 rights and those of the children.

Thirdly, the judge was wrong in failing to have carried out any proper judicial evaluation of the competing Article 6 rights of all the parties.

It is important to bear in mind that the Court of Appeal can only overturn a High Court decision if they find it was not one that a High Court judge has the power to make or was wrong, and that the one issue here was the hybrid hearing about the risks to the children, not a hearing about where they will eventually live. The mother was the only member of the family asking to care for the children so it’s essential to make findings on whether or not she is a safe parent.

Although I hadn’t asked for or seen any of the skeleton arguments, which included case law on Article 6, I think I was able to follow the respective barristers’ arguments. However, as I noted in my previous post, i was confused by the father’s barrister supporting the mother’s appeal because the father disputed most of the mother’s evidence. I am clearer now from this summary of the father’s position in the judgment [para 18]:

It is said that a later hearing will allow him to attend court with greater confidence for his own safety. Mr Twomey QC and Ms Kelly [father’s lawyers] describe the proposed hearing as an experiment. They support the mother’s assertion that there will be an impermissible infringement of her right of cross-examination and that a reasonable observer would appreciate her sense of unfairness at what is a nervous time for everyone.

It seems that the father supported a later hearing partly because of his own health worries and partly because a trial that was unfair to the mother would be unfair as a whole. There is detail in the High Court judgment of a number of self-diagnosed conditions and disabilities that the father has. It’s reasonable to see that anyone might feel it would be safer going out in September than June, but the combined arguments of everyone else that the children need a quick decision were stronger than the father’s worries about his own position, in my view, and in the view of the court.

Toward the end of the hearing, Peter Jackson LJ was able to narrow down the mother’s concerns so efficiently that it was suggested that if every party’s leading barrister attended remotely, not just hers, she would be reassured. This seemed to me at the time to be a stroke of genius, and the mother’s QC did appear to concede that this was a possible solution. However, in the judgment, it is revealed that the father would not agree to this. As Peter Jackson LJ continues at para 18:

However, it became clear that this concern for the mother’s feelings did not extend to the point where the father would voluntarily instruct Mr Twomey to examine witnesses remotely in the same way as had been offered by other advocates.

The Court of Appeal decided that Williams J had not been wrong to list the next stage of the proceedings in June. At Para 24, Peter Jackson LJ said he was:

in no doubt that, even without such refinements as may arise from the ground rules hearing, the format proposed for the remainder of the hearing does not threaten any breach of the mother’s right to a fair hearing, let alone the fundamental breach that has been claimed. The judge’s decision was not only plainly open to him but, I think, correct

Here is a summary of his reasons

1. It was unfortunate that the mother’s QC can’t be physically present in court while other advocates probably can but this will not prevent the mother from participating effectively in the hearing. Perfection is not always achievable in arranging a complex hearing and these arrangements satisfy the requirements for a fair hearing. “They are not to be described as an experiment” (as Mark Twomey QC had done). The judge had been meticulous and his decision was one of principled case management.

2. A difference in the way parties are represented does not of itself amount to inequality of arms in Art 6 terms. Any slight disparity doesn’t amount to a substantial disadvantage rendering the proceedings unfair. “Immediate dynamic interaction’ is not an indispensable element of a fair hearing.

3. The mother’s corner will be fought in a way that fully upholds her rights. Her case will have been prepared to a high standard, she will give her evidence in person in the presence of her experienced junior barrister, and her QC will be engaged before, during and after each stage of the hearing. We should not downplay the effectiveness of remote examination and cross-examination by a skilled advocate.

4. From reading paragraph 64 of the High Court judgment, there is no substance to the argument that the judge’s reasons for his order cannot be understood; his reasoning was clear.

5. The judge was not unduly speculating when he considered the consequences of granting the adjournment. The Court of Appeal emphatically rejected the submission that the length of the delay would be a small price to pay. Three months or more in the lives of children of pre-school age and a baby is highly significant, particularly given the delays. The real possibility of an indefinite postponement was something the judge had to take into account.

The Court of Appeal concludes [para 25]:

To conclude, as was said in Re A [which we wrote about here], the means by which an individual case may be heard is a case management decision over which the first instance court will have a wide discretion based on the ordinary principles of fairness, justice and the need to promote the welfare of the subject child or children. For specialist judges, these are becoming routine decisions, and as time goes on a careful evaluation of the kind made in this case is no more likely to be the stuff of a successful appeal than any other case management decision.

I understand that this hearing had been listed for a full day. It only lasted two hours. Everyone was succinct and the judges were all adept at questions to focus on the essential arguments. If these sorts of hearings can eventually be filmed for the public, I think they will make a huge contribution to confidence and understanding in child protection cases. There will need to be some editing if lawyers are going to refer to their clients by name though!

The decision itself should be very helpful in case management decisions in other cases. If Williams J continues to publish his judgments in this case, we will be able to track its progress toward a welfare decision for these children.