Pianos and Prisons and Publication of Judgments 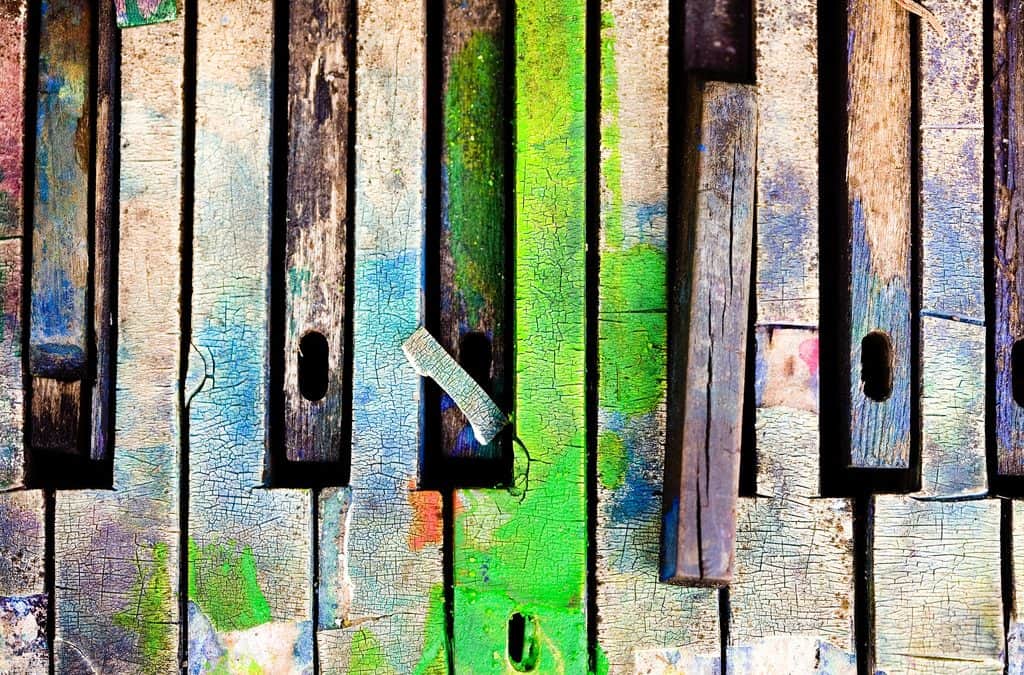 The campaigner was ex-MP John Hemming. The piano man was, we thought, a father whose protests on social media we had seen before, and in respect of whom some judgments are already on BAILII. But we weren’t sure, and we weren’t clear what we were permitted to report, for fear of identification of any children.

The thrust of the Mail article was that this man had been imprisoned by the family court for contempt of court in November last year and was now on hunger strike. And that, contrary to guidance about publishing the reasons for sending people to prison for contempt of court, no judgment had been published. We checked, there was no judgment we could find either on BAILII.org or the Judiciary website. Although we thought it could possibly have been just a delay caused by a backlog of transcripts, it did seem quite a long time given the importance of the issue.

We wrote to the Judicial Press Office last week to enquire whether there was a judgment expected and to see if we could get clarification on any reporting restrictions. We haven’t heard back from them, but a few days later the missing judgment miraculously appeared. As it contains the same case number as the other judgments we are now able to link those judgments, though not to identify the father in the case beyond his identification as ‘Eugene L’ in the judgment.

So what can we add to the mix now the judgment is published? Well, not a great deal.

In fact, the judge is not a ‘Family Court’ judge as the article suggests, but a Judge of the Queen’s Bench Division of the High Court. This is probably because the orders that Mr L was accused of breaching were two different types of injunction – one made in the family court (probably one telling him not to publish information about his child that might identify him), and another under the Protection from Harassment Act (although we don’t know it’s terms the judgment makes reference to allegations of corruption and a rooftop protest at the council’s offices, and an earlier judgment from 2015 (see below) refers to the order having been sought to protect  social services staff). The Protection from Harassment Act injunction is not an order that would have been made in the Family Court, but an order usually granted in the County Court. It is probably because there was an alleged breach of this order that the case ended up in the Queen’s Bench Division (which deals with civil matters at High Court level) rather than the Family Division – although this isn’t entirely clear.

The judgment itself is somewhat odd in that it doesn’t really tell us all the background to the injunctions or the detail of the breaches. The judgement does tell us that there have been previous suspended committal orders made for earlier breaches, and the judge concludes that Mr L is guilty of two further breaches of the orders, which seem effectively to have been admitted (subject to some argument about whether the admitted behaviour was technically a breach). Because Mr L was not expressing remorse the judge imposed two relatively lengthy sentences of 6 months concurrent and activates the suspended sentence. In fact not only was Mr L not expressing remorse, he appears to have been shouting at the judge and protesting as the judgment was delivered, because the transcript shows a man repeatedly interrupting the judge by shouting ‘We will not be gagged’. So he seems to have been actively demonstrating his intention to continue breaching the orders.

The judgments from the earlier suspended committal orders don’t seem to have been published anywhere but a judgment relating to the original care proceedings relating to the removal of Mr L’s child, and the judgment relating to the reporting restriction order made by Theis J in the Family Division are both online for those who want to see the background (the latter actually sets out the whole reporting restriction order). We don’t think that any judgment from earlier proceedings in 2013 is online. There is one reference to a piano – the child is found hiding beneath one. All the judgments against the same case number, including the recent one and the two earlier ones, are here. There is a second case number listed, but it seems likely this is the civil injunction case number, and no judgment appears online. These are not routinely published.

To protect the child and to comply with reporting restrictions, we are not linking to any material which identifies the child or father and will not accept any comments which attempt to do so either within the body of comments or by linking to material that does.

UPDATE 1 APRIL 2018 : The Court of Appeal has rejected an appeal by the father against his committal and sentence. Read that judgment here.

Feature Pic : Piano by Thomas Hawk on Flickr – thanks!