Mum wins appeal about her child’s potential adoption but still has to pay her own legal costs – why? 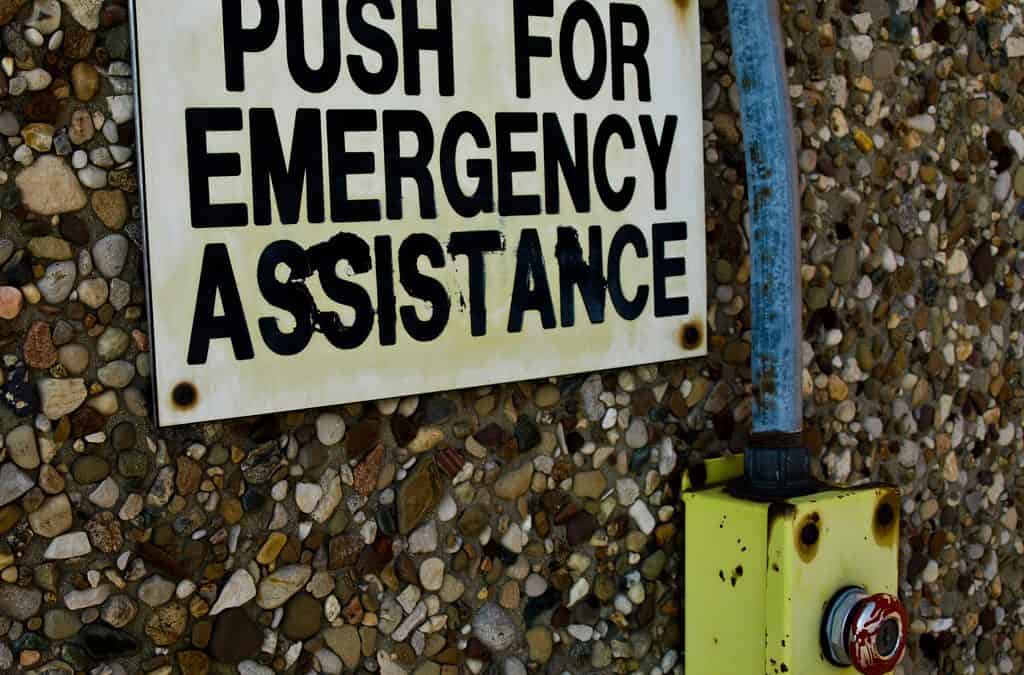 The mother (MR) was said to be over-anxious for her child E, born in November 2012 (despite the name of the case, no-one seems to be called ‘M’). In June 2015 there were worries of factitious or induced illness (FII – historically known as Munchausen’s by Proxy) and E was removed under police protection, though no charges were pursued. Care proceedings followed.

Initially E went to live with her aunt and uncle with MR. When that did not work, E was moved to her father, who it seems could not cope. MR had co-operated with local authority; but still, another care plan was put in place: E was to go to live in a third home – with foster carers. At this point (October 2016), MR – who had remarried and was now comfortably off – applied to discharge the care order.

It was the discharge application which led to an order which was later the basis for the appeal to the Court of Appeal. An important point when trying to understand the costs issue, is that legal aid is not guaranteed for a discharge application. Care proceedings generally are in an exceptional position for legal aid. All parties to the original care proceedings – parents, child and anyone else with parental responsibility – have legal aid whatever their means (their income and capital) and whatever the merits of their case (how strong their case is): MR and E’s father would have had legal aid in the original court case (the first care proceedings).

MR’s discharge application would not have qualified for ‘non-merits, non-means tested’ legal aid, but the court report does not say if she had legal aid. Probably not (she is reported as having comfortable means): whatever the ‘merit’ of her case, means might have put her outside the legal aid pale. Certainly by the time she got to the Court of Appeal she was not able to obtain legal aid.

MR failed in her application to discharge the care order; and the judge – on the basis of somewhat sketchy social work, and limited other local authority, evidence – made a placement order (the first step to a child being adopted). MR appealed against those decisions.

The court sent the case back to another judge with the warning that they were not prejudging or hinting at which way any re-hearing might go and on whether a placement order should be made in the end.

In a short judgment on costs the Court of Appeal said that each party must pay their own costs:

[75] I have considerable sympathy with the position of MR, who is not eligible for legal aid and who has incurred such substantial costs in seeking to have her child returned to her.  However, it is not possible to say that the local authority has been unreasonable in defending the judge’s decision, it being a decision that was in line with all professional advice and was supported by the children’s guardian….Justice cannot demand that any deficiency in legal aid funding should be made up out of the funds of the local authority.

But what about a children case where a local authority has lost an appeal? As the judge says this was considered by the Supreme Court in 2012 Re T (Costs; Care Proceedings; Serious Allegations Not Proved)  [2012] UKSC 36 [2013] 1 FLR 133; and the conclusion was that unless the local authority’s actions had been ‘reprehensible’ then they should not pay costs; even where grandparents were called upon to clear their name or because a father (who did not have legal aid in the appeal proceedings) was successful in the Court of Appeal.

Two factors make me uncomfortable about the order in this case that the mother should pay her own costs:

Some might say that, where the Legal Aid Agency accepts (where an application is made) that a parent has a good children case – e.g. to oppose a placement order or to discharge a care order –  the time has come to say that if the parents convince the Agency on merit, they should have legal aid whatever their means (as could have been the position in MR’s case).