Minister for Justice thanks The Transparency Project 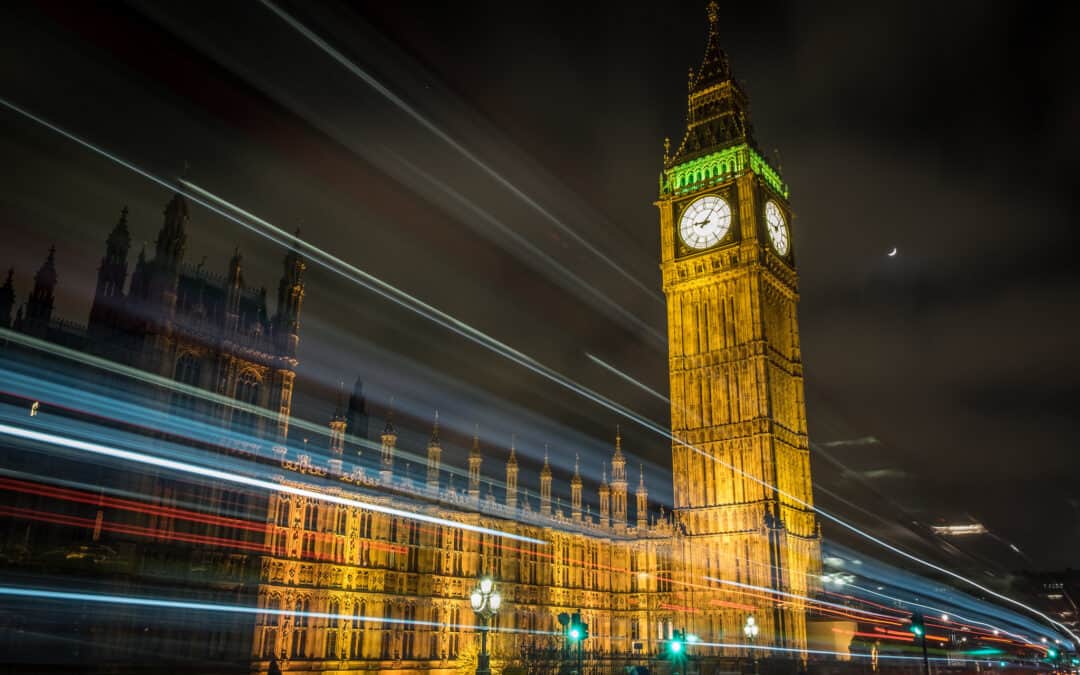 Recently, we noticed there had been a Parliamentary Question about family courts on 7 June, from Robert Halfon MP, as follows:

To ask the Secretary of State for Justice, what steps his Department is taking to improve transparency in the Family Court process.

Unfortunately, the answer given by the Minister, Chris Philp, was inaccurate. As we explained in this blog post, the answer was incorrect on almost every point: the nature of the legal blogging pilot; journalists’ longstanding right of access to most family court hearings since 2009; and the extent of the automatic reporting restrictions imposed by various statutes.

We did not get any response to our tweet of 10 July, but we also noticed an article in the Family Law Bar Association magazine, ‘Family Affairs’, where the Lord Chancellor, Robert Buckland, repeated these inaccuracies.

Our Chair, Lucy Reed, therefore wrote to the Lord Chancellor and the Minister on 19 July expressing our concerns, especially about the legislation being wrongly described, as this could lead to people inadvertently breaching restrictions. We also pointed out the Attorney General’s campaign to help people understand the law better and avoid being in contempt of court.

We were pleased to receive a reply yesterday from Lord Wolfson, who is the government Minister with reponsibility for family courts. You can read the letter in full here. Lord Wolfson explained that there had been an error in drafting the answer that would now be corrected for Mr Halfon and on the public record. He added:

I would like to take the opportunity to thank you for the work you have done to support transparency in the Family Courts, particularly your support of the Legal Bloggers pilot.

Just a reminder that the blogging ‘pilot’ is now a permanent part of the Court rules, as we explained here.