Let’s be clear: “Right to die” and “Withdrawal of treatment” are not the same 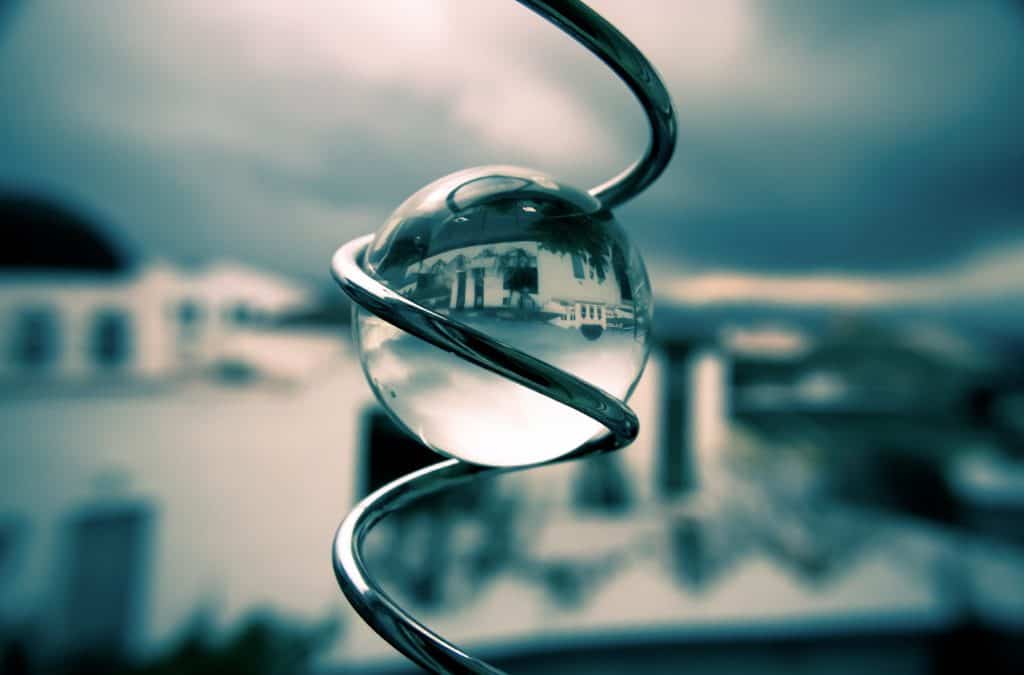 The recent judgment of Mr Justice Peter Jackson that doctors and relatives do not always need to consult the court before withdrawing medical treatment from a terminally ill patient has been reported under headlines labelling it a “right to die” case. This is wrong and risks conflating two quite different situations in the lay reader’s mind.

The case was reported in the Guardian on 20 September under the headline Court decision no longer required in right-to-die cases, judge rules

(Rather alarmingly, the URL of the Independent report seems even wider of the mark, suggesting a hurried sub-editor’s quick take on the facts when saving the first draft as “right-to-die-cases-euthanasia-court-ruling-permission”. It’s also clear that the Independent wrote the story in the wake of the Guardian’s coverage, since it links back to and quotes extensively from that Guardian article.

The next day other quality broadsheets took up the same story: the Times reported it in its online legal supplement The Brief, under the title Court permission not needed in right-to-die cases, rules High Court

The Daily Telegraph reported it under the headline: Right-to-die cases do not need to go to court, judge rules

In our view it is excellent that serious newspapers have covered this case, especially as the work of the Court of Protection is not as well known or understood by the reading public as it might be. But in our view, these headlines in particular introduce a note of inaccuracy which we think it is important to correct.

This was not a “right to die” case at all but a “withdrawal of treatment” case. They are not the same thing.

We would class a “right to die” case as that sort of case where a capacitous adult, ie one who has capacity to make decisions for themselves, has a life limiting illness and wishes to plan and control their own time and method of death. That sort of scenario is distinct from that in this article, where the adult in question lacked capacity and that means that others have to be involved in making “best interests” decisions on their behalf. We think that is quite different from both a human and legal perspective and it’s important not to muddle the two.

You can read the full judgment in the case under the anonymised title M (by her litigation friend, Mrs B) -v- A Hospital [2017] EWCOP 19 either on BAILII or the Judiciary website.

As can be deduced from the neutral citation, it was heard in the Court of Protection, which deals with cases involving adults who, by reason of mental or physical impairment or illness, do not have the capacity to make decisions for themselves. The court exists to protect their interests and decide disputes over what their interests might be in a particular situation. Often this is a situation where they are terminally ill and, such is the quality of their life, a decision calls to be made as to whether or not to continue keeping them alive.

In the present case M, a 50-year-old woman, had Huntingdon’s disease, an inherited neurological condition that is progressive, incurable and ultimately fatal. She was in a minimally conscious state (MCS). The court was asked, among other things, to determine that it would be in M’s best interests not to continue to receive clinically assisted nutrition and hydration (CANH), with the consequence that she would die. Having considered the facts and evidence in some detail, the judge concluded that it was indeed in M’s best interests not to continue with CANH.

He also decided — and this was what the Guardian (and other papers in turn) picked up on — that,

“On the facts of this case, I do not consider it to have been a legal requirement for the decision to withdraw CANH to have been taken by the court, though it is entirely understandable that the parties sought an external decision, given the state of the law.”

It was understandable in part because there is a practice direction (PD9E) suggesting the need to refer the matter to the court; but neither the main statute governing the court’s work (the Mental Capacity Act 2005, or MCA), nor the relevant articles of the European Convention on Human Rights (article 2, the right to life, and article 3, the right not to be subjected to inhuman or degrading treatment) required a reference in a case where the proposed treatment or withdrawal of treatment was not challenged or disputed by any of the relevant parties (in this case the family and the medical team):

“In my judgment, therefore, a decision to withdraw CANH, taken in accordance with the prevailing professional guidance – currently the GMC’s Good Medical Practice guidance, the BMA guidance ‘Withholding and Withdrawing Life-prolonging Medical Treatment’ and ‘End of Life Care’ and the Royal College of Physicians’ Guidance on Prolonged Disorders of Consciousness – will be lawful and the clinicians will benefit from the protection of s. 5 (of the MCA). The court is always available where there is disagreement, or where it is felt for some other reason that an application should be made, but this will only arise in rare cases…”

Nowhere in the judgment does the judge refer to any “right to die”. This was a case where the patient did not herself have capacity to make the decision about her treatment, and so the question was one, no doubt an agonising one, for others to take on her behalf. She was not exercising any rights. She had rights, to life, to protection from inhuman and degrading treatment; but she was not herself exercising a right to determine the course of her own future treatment, let alone what might be described as a “right to die”. The distinction is worth preserving, to ensure that readers properly understand and don’t confuse the issues in each case.

We have written to the newspapers concerned to ask them to reconsider their headlines and correct the inaccuracy. (It was disappointing in particular that the Guardian got this wrong, after their readers’ editor had previously had a look at this issue when prodded by one of us after the “lost sparkle” case, which was also mischaracterised as a “right to die” case: see their subsequent response, We must choose our words carefully when covering complex legal cases.)

Transparency depends, not just on information being available, but on its being accurate as well.

In response to our requests for a correction to their headlines, The Times said:

“I’m afraid that sub-editors (ie, headline-writers), will take the view that  “… withdrawal of treatment …” doesn’t work quite as well in a headline. But we will keep your thoughts in mind.”

The Guardian were more responsive and responsible, changing their headline to “Court decision not required in life-support withdrawal cases, judge rules“, and adding this note to their Corrections and clarifications column:

“An article about a court of protection ruling was headlined: “Right-to-die cases ‘do not need to go to court’” and said it “marks a significant change in how right-to-die cases may be handled in future”. To clarify, the ruling applies specifically to people deemed to be in persistent vegetative or minimally conscious states who are on life support. It does not apply to the question of whether people who have the capacity to make the decision for themselves should have a legal right to assisted dying (21 September, page 21).”

The Independent have now responded, saying they take our point and have amended the headline to begin “Life-support withdrawal cases…”, which they hope “more accurately reflects the nature of the judgment”.

Featured image: Clarity by Javier Morales via Flickr, used with thanks.