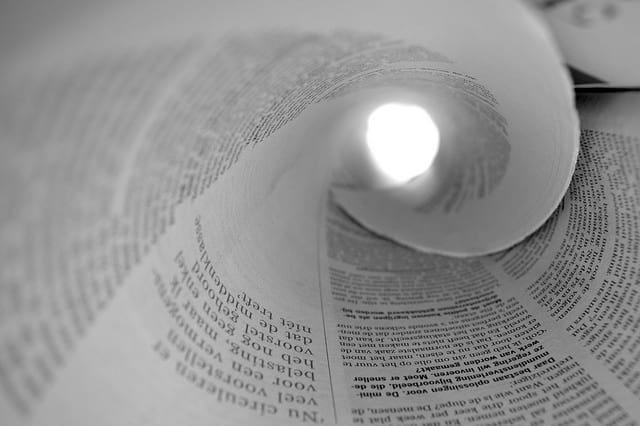 We’ve written before about cases where we wished we’d been present alongside journalists to report on a case, to see if we saw the same things, or selected the same information to report. And we’ve regularly challenged, corrected or explained not very good reporting by journalists – some of whom have been in court and some of whom are reporting on the basis of published judgments or information from one or other of the parties.

In November 2017 we set out proposals in the journal Family Law for an amendment to the Family Procedure Rules which would allow lawyers to attend family court hearings in the same way that journalists currently do. Our proposals wouldn’t change what can be reported, only who can attend hearings. You can read our article setting out the proposals here.

As confirmed in the recently published minutes of the Family Procedure Rules Committee, our proposals are now under active consideration.

The relevant extract from the minutes is as follows :

8.1 The Chair informed members that Lucy Reed from the Transparency Project has requested that the Family Procedure Rule Committee consider whether the current rules restricting press attendance at court hearings should be relaxed to include exemptions for academics and recognised legal bloggers. The document received from Lucy Reed which includes the proposed rule changes was shared with members at the meeting.

8.2  Members noted that bloggers would have liked to attend family court hearings but are not able to do so as they do not hold a press card. They are not recognised as professional journalists. The President of the Family Division noted that there are a small but significant number of legal bloggers which include Lucy Reed and the Transparency Project. He noted that they would like to have the right to attend family court hearings on the same basis as accredited press journalists.

8.3  The President of the Family Division questioned by what is meant by “duly authorised lawyers”. He noted that it is not the responsibility of the court to censor the actions of some bloggers. Lord Justice McFarlane noted that Rule 27.11 of the Family Procedure Rules 2010 sets out a list of people who may attend court hearings and this includes a discretionary power to the court to allow additional persons. The President of the Family Division noted that the basis of the proposal from Lucy Reed is that their attendance should not be at the discretion of the court.

8.4  Judge Raeside noted that the concerns around this relate to policing the reporting of court cases to ensure only accurate information is relayed about the hearing with some recourse for those who irresponsibly or deliberately portray misleading information about the case. She considered that the purpose behind Rule 27.11 was to provide some regulation about who may report what happened in the proceedings outside the courtroom. She noted that the proposals as currently defined by Lucy Reed will raise policy questions.

8.5  The Chair noted that MoJ Policy will need the opportunity to consider the proposals in more detail.

Actions: Jo Thambyrajah to write to Lucy Reed seeking clarification of what is meant by the phrase “duly authorised lawyers”

That was in December, and we have since provided the clarification sought in a paper for the committee, which we hope will be reconsidering the matter soon, although we have no timescales.

You can read our clarification paper here, which we think deals with some of the queries raised at the meeting, those by DJ Raeside in particular.

At the recent Bridget Lindley Memorial Lecture there was some discussion of this issue, where the President of the Family Division described the idea to change the rules to permit legal bloggers access as a ‘no-brainer’ (read a transcript / listen to a podcast of that event here). We think that’s a good sign!