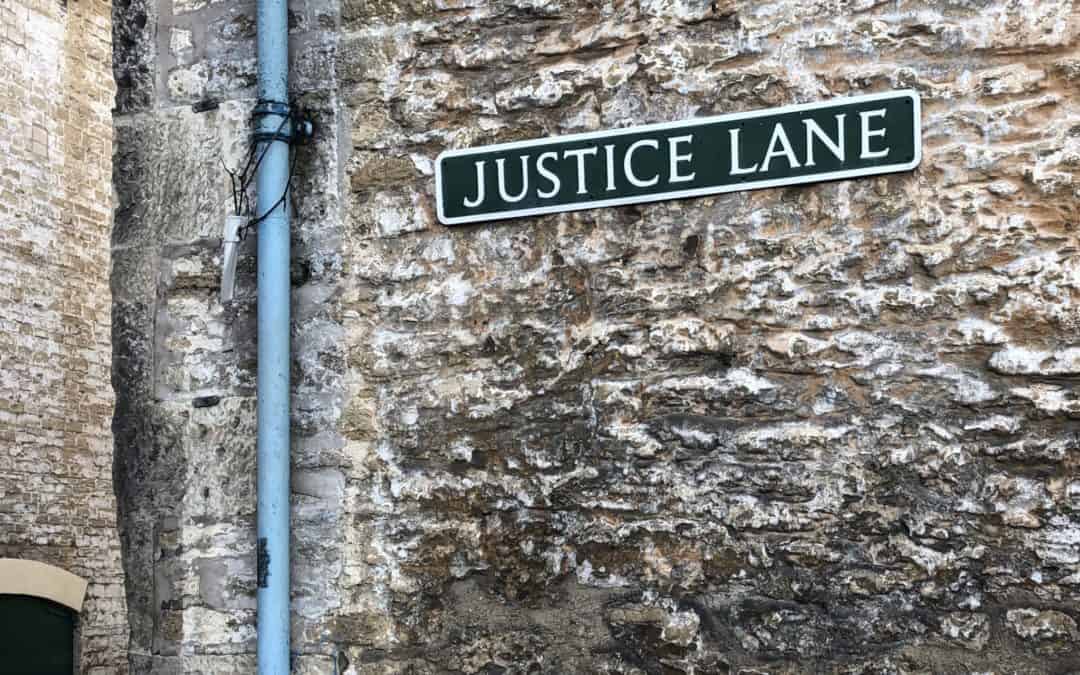 His Honour Judge Dancey has published a judgment in which he explains why he has decided that social services have failed to prove that either parent caused a skull fracture sustained by their baby, with the result that the baby is going home. The judge decided that the evidence did not prove that the fracture had been inflicted as opposed to caused accidentally, and the injury just remained unexplained. The baby has made a full recovery, by the way. 🙂

Not only is this a good illustration of the fact that family judges are prepared to disagree with social services where the evidence supports that, it is also a good example of a judgment which explains itself right at the beginning, before going through the necessary (but hard going) detail of the law, the timeline and the expert medical evidence.

The first section of the judgment operates as a summary and runs as follows :

2)              The local authority seeks to prove that this injury was caused by one or both of his parents, either deliberately or through carelessness or recklessness such as to meet the threshold criteria in section 31(2) of the Children Act 1989.

3)              Alternatively, if this was an accident, the local authority says the parents (or one of them) knows what happened to C and has failed to give an explanation.

4)              In some cases questions like this are relatively easily answered.  There may be a combination of a violent partner, substance misuse, domestic violence, generally neglectful care and mental health or personality disorder pointing to a clear answer.

5)              As the experienced allocated social worker, Kim Campbell, agreed however, save for the injury itself, there is not a scintilla of surrounding evidence supporting the local authority’s case that this was an inflicted injury.  C’s parents are in a loving and committed relationship.  His mother (M) has successfully brought up C’s half-siblings, A and B, girls aged 12 and 11, without any local authority involvement or concerns.   There is no evidence of domestic abuse within the parents’ relationship, nor is there any substance misuse.  Home conditions are good.

7)              It is unclear what has happened to cause C’s injury.  The doctors say it could equally easily have been an accident as anything else.   It is for the local authority to show it was not an accident and that the parents have done something wrong causing the injury.

8)              The parents are in a loving and committed relationship.  There is no domestic abuse.   They don’t use drugs or alcohol.  Problems which C’s father had in childhood seem to be largely behind him.  The parenting assessment shows they are good and careful parents.  There is nothing to suggest the parents would deliberately harm C or be careless in how they looked after him.

11)          And so the local authority are not entitled to a care or supervision order and C can be returned home.

We think this is an excellent way to start a judgment. It makes it so much easier to understand what follows.

Other points to note : this was a case where the parents were otherwise perfectly good parents, and there was no particular reason to think they might have deliberately hurt their child, or even that they might have dropped the baby (as a result of drug or alcohol use for example) and then concealed it, and the local authority is commended for being open minded about how the fracture might have been caused.

That said, its notable that the judgment was originally handed down in draft on 21 November, but that the local authority appears to have been actively considering whether to appeal the decision until the eleventh hour before it was formally handed down (delivered) on 6 December 2019. Ultimately, the judge considered all the medical and other evidence, including that of the parents, properly considered the law, and having boiled it all down, just decided that he believed the parents. That sort of decision about the facts is very difficult to appeal.

Could you have written this post?
If you think you can write clear, legally accurate explanations of family court cases and news reports for a non-lawyer audience, drop us an email at info@transparencyproject.org.uk.