It ain’t that easy… 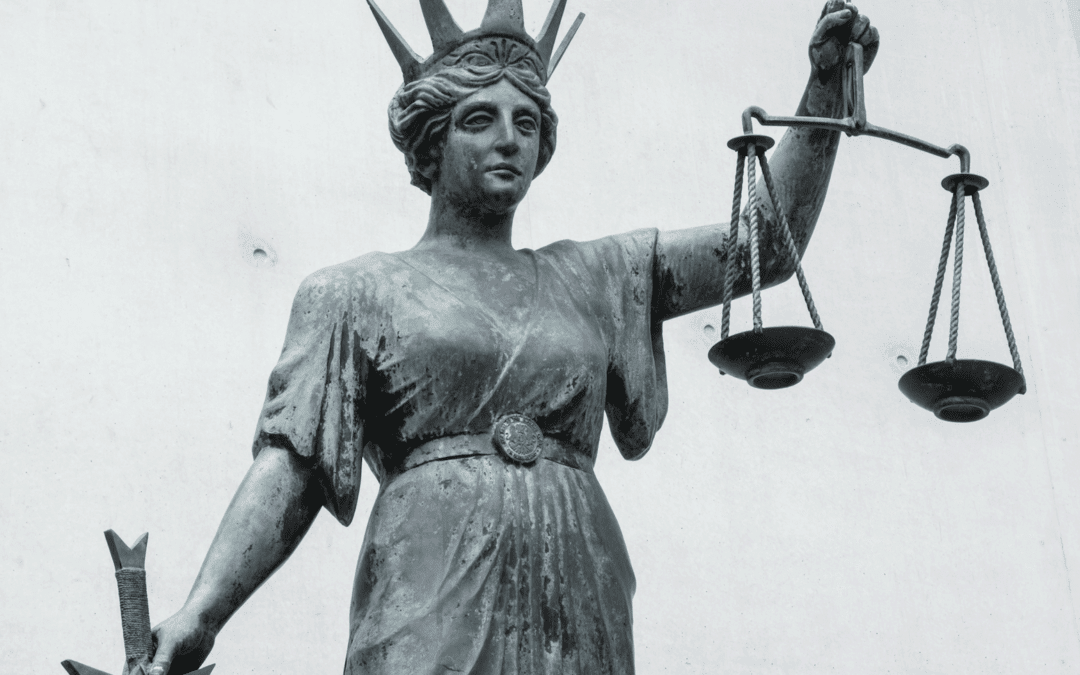 This is a guest post from Themis (pseudonym), a parent with experience of the family courts. It was originally sent to us as a comment in response to our post A Plea for Help, in which we put out a call for writers. We felt it deserved its own post:

Must be a bit disheartening that no-one has commented on this post :/  but, hey-ho, I’m not just any old no-one. I’m a someone. Especially to the child who loves me. So, I’m answering you. To tell you, I am thinking. And more specifically, what I am thinking about – ‘what can *I* do?’

With a BURNING desire to see positive change in the Family Court (as well as in Local Authority Children’s Services’) and with a 2 year uni diploma in Psychology, followed by a degree in English Language, and a PGCE,  plus various miscellaneous ‘itsy bitsy’ other little qualifications. (Heck, I’ve even worked as a Samaritans volunteer for over four years).

I’m not a social worker or a lawyer. But what I am, what I have is something that neither a social worker or a lawyer has. And I think that makes my voice valuable. So, you’d think it’d be easy. I could just stick my hand up and say ‘Yaaay, I’ll blog”. Indeed, I was recently asked to consider doing occassional blogs for  a social work website on SW and care related topics, and you’d think I’d be pleased and happy to get stuck in there. But, BUT, it just ain’t that easy. It SERIOUSLY ain’t THAT easy.

Why isn’t it easy? Why do I hesitate? I’ll try and explain:

Helping,  protecting  and understanding children has been the major theme of my life. And I have  to say ‘hands up, I’m guilty’ – I used to be one of the ‘where there’s smoke there’s fire’ brigade, and believed that all professionals involved in child welfare and protection only ever acted in ‘the best interests of the child’.

How could little old me, so educated, so experienced, have been so naive? I trusted. Yep, I actually trusted. Trusted that the institutions and the professionals in them, which were meant to help children, would only ever help – and not harm children. Yikes, I was so gullible. I attributed to all those professionals the same motives as myself. Bigggggg mistake. Earth shatteringly massive mistake.

As a front line worker in the criminal justice system, I had experienced how the criminal courts worked, including crown court, as a prosecution witness on several occasions, and I was so versed in ‘evidence, evidence, evidence’. And ‘defensible decisions’. Everything must be evidenced, transparent and auditable. And there were/are evidential standards to be met, and of course innocence until proven guilty beyond reasonable doubt.

And then the (police documented) abusive and controlling ex dragged the ‘woman and child he loved SOOO much’ into the Family Court, via a serious of extremely serious false allegations made at the commencement of  a private family law application.

So. Here I am. Bound by the Family Court secrecy rules whilst the child is still a minor. And never knowing if the next knock on the door will be another social worker or policeman enquiring about the welfare of the child yet again. Not knowing if the postman is delivering yet another court hearing date. Imagine living like that day after day, year after year, almost wishing your child’s life away until they are 18 and free of the ‘contact at all costs even with abusive fathers’ life they are currently being forced by the Family Court to endure.  The Sword of Damocles. And all the time, seeing, and trying to offset the damage and trauma the child is experiencing on an ongong basis, but being unable to sufficiently evidence this, whilst knowing full well what the long term consequences and damage can be for the child.

And the voice of the child, the most important figure in these ‘in the best interests of the child’ scenarios. Nowhere to be heard in court, unless filtrated through the voice of a professional. Professionals whom we would never ever trust again – and have the (upheld) complaints to substantiate our stance.

Now, back to why I hesitate over blogging as such.

You can be you when you blog. You can be #Lucy Reed or #Natasha Phillips or #Sarah Phillimore or #Sir James Munby, and people know who you are and can see your credentials and your truth. Your words have a gravitas and credibility. Who am I if I blog? I am reduced by the Family Court secrecy to just another nameless parent living in fear of loss of our child or of imprisonment, who could be spinning a pack of lies anyway. I am reduced by the Family Court to living with a paranoid fear of even accidentally revealing details which would publicly identify our child or the 13 judges or 9 social workers. So there you have it. THAT is what the Family Court does to even very well educated and articulate professional parents, whose fears for their child over-ride everything else. Paranoia becomes the new norm.

The children desperately need the 2014 government pledge that children over 10 can talk to the judge in their  case to be made into law, and as soon as possible because they are suffering, even dying, whilst waiting,  because they cannot tell their own truth to the judges who hold their lives in their hands. Justice is not done, nor seen to be done, until our children are free to have their voices heard when it pertains to their own lives and futures.  They are the victims. And silence is NOT protecting them. Furthermore, ‘on the balance of probabilities’ is not good enough. It needs to be ‘beyond reasonable doubt’.

Image – Statue of Themis outside the law courts. Thanks Rae Allen via Flickr Creative Commons.