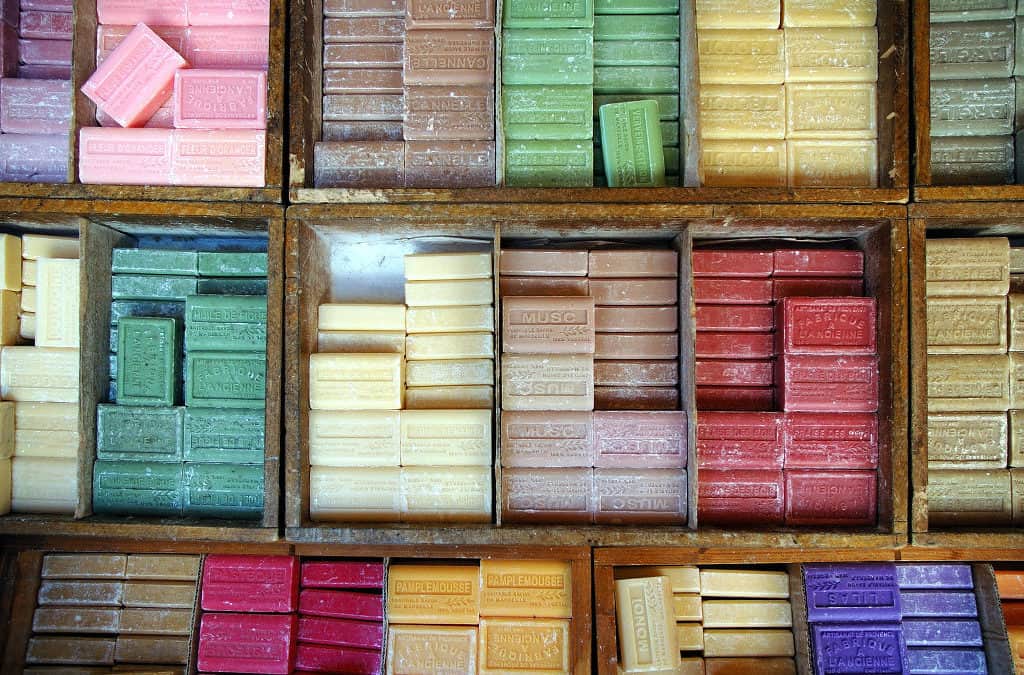 I confess, since Channel 5 cancelled Family Affairs, my commitment to British soaps has been sporadic at best. But once I heard that a juicy (and factually dubious) family court dispute was playing out on Eastenders involving glamorous villain, Janine Butcher, I couldn’t help but have a look. Is it really as bad as the Twitterverse made it seem? Well, here’s my breakdown.

Now, I don’t watch Eastenders regularly so in the interests of science, I had to do a little Wikipedia-ing to work out the background. From what I’ve gleaned, Janine Butcher has a precocious pre-teen daughter, Scarlett. Scarlett’s father is dead. The internet tells me that he was stabbed by Scarlett’s nanny and by Janine herself (a very long story indeed). Janine and the nanny were arrested for murder and Scarlett was placed with an aunt. Janine is eventually found not guilty and heads off towards Paris to join Scarlett and her aunt.

With me so far?

This all happened some seven years ago. Scarlett surfaced on the series a month or so ago having made contact with her cousin, Tommy (who actually turns out to be her half-brother). She tells Tommy that Janine doesn’t care about her and has left her to bounce between ten foster homes. Desperate to escape foster care, she finds Tommy online and appeals to him and his mother, Kat Slater, to take her in. Kat refuses and says that Scarlett is better off in foster care, and returns her to Children’s Services.

Meanwhile, Janine is impersonating a doctor, presumably because she thinks this will help her persuade Social Services she can look after Scarlett (look, no one said it was a good plan).

There is literally so much that’s bonkers about this whole situation that I’m just going to try and flag up a few key things that struck me.

How did Scarlett end up in care?

A child cannot simply be dropped off by a parent at Children’s Services offices and told: ‘here you go’. Given that Scarlett says she has been shifted between 10 foster homes, I get the impression she has been in care for a long time. So how and why did she end up there in the first place?

It may be that Janine was asked by the local authority whether she would agree to Scarlett being accommodated under s20 of the Children Act 1989, namely a voluntary agreement that Scarlett live elsewhere. This could be because the local authority was concerned about Scarlett’s circumstances and the parenting being offered to her by Janine, and wanted to accommodate her somewhere safe until the situation could be investigated further.

However, for a child to remain in foster care long-term, court proceedings ought to be issued by the local authority. If the court determines that the child’s parents cannot care for her and no other friends or family can be identified as alternative carers, then the court will likely make a care order, placing the child in the care of the local authority with a plan for them to be placed for adoption or, in the case of older children, in long-term foster care.

Sadly, it is not at all unusual for a child to be moved between placements as often as Scarlett; but I would consider it quite unusual for a child to have been moved this often during the care proceedings itself. Care proceedings are supposed to conclude within 26 weeks (that’s the aim, though often this is something of a pipe dream). During care proceedings, the child’s voice is heard via the Children’s Guardian, who I would expect would kick up an enormous fuss if foster placements were breaking down this frequently, even with the court’s oversight.

This all suggests to me that a care order was made some time ago, Scarlett was placed in foster care, and sufficient time has passed that she has been moved from placement to placement (we don’t know the reasons for this; the carers may have served notice to terminate the placement for any number of reasons, including finding the child too difficult to manage. Scarlett doesn’t seem to fall in that category – her shirts have Peter Pan collars and she bemoans the foster carers not having any books. Take from that what you will.) Having said that, even though she looks like a goody-two-shoes, she did abscond from placement to find her relatives so…

So, with that working hypothesis about Scarlett’s route into care, I didn’t think there were any live court proceedings. Imagine my surprise when several episodes later, we find Scarlett in a courtroom with her social worker. Why? Beats me. The social worker is telling Scarlett: “whatever the judge decides today, your foster family is willing to have you for a bit longer”. Eh? No family judge would be making final decisions where a child is on the brink of being kicked out of the proposed placement.

Why is Scarlett at court?

And another thing: Scarlett probably shouldn’t be at court. By and large, courts try their very best to shield children from court proceedings and this includes not having them attend court in person. Generally, children attend court in very limited circumstances, for example if they are giving evidence or if they are due to meet the judge to express their wishes and feelings (neither of which seem to apply here). Children do not routinely attend hearings.

So, coming back to the question of why exactly are we in court: it could be that Janine has applied to discharge a care order, seeking to persuade the court that her circumstances have changed and Scarlett should return to her care.  She tells the court that she has been “working day and night to re-establish herself” (as a fake doctor, but let’s not probe too much). She pleads with the court and says she was at her absolute lowest but she is not in that place now.

Why is the judge so useless?

Then *dramatic pause*, Scarlett just storms into the court hearing saying “you’re always all talking about me” (yet another reason why children should not be at court!) Instead of shuffling her out of court post-haste, there’s then a shouting match between Janine, Kat and Scarlett in which Janine is yelling “I’ve got money, I’m set up”; Kat is revealing, out of the blue, that Scarlett’s cousin is actually her brother; and the judge is sitting there doing precisely nothing.

The judge then turns around and says: “given the mother has turned her life around and new family relationships have emerged, the hearing is adjourned so you [the social worker] can prepare fresh reports.” The scene ends with both Kat and Janine are yelling “I won’t give up” at Scarlett (seriously, why is this judge not intervening!?)

And I still haven’t quite worked out why they were all in court in the first place.

Malvika’s podcast, ‘Professionally Embarrassing’, is nominated for Family Law Commentator of the Year at the Family Law Awards 2021. You can find the podcast on Podbean, Apple Podcasts, Spotify and all the usual places. You can vote for the podcast here (but don’t forget to enter your details at the end so your vote can be verified).