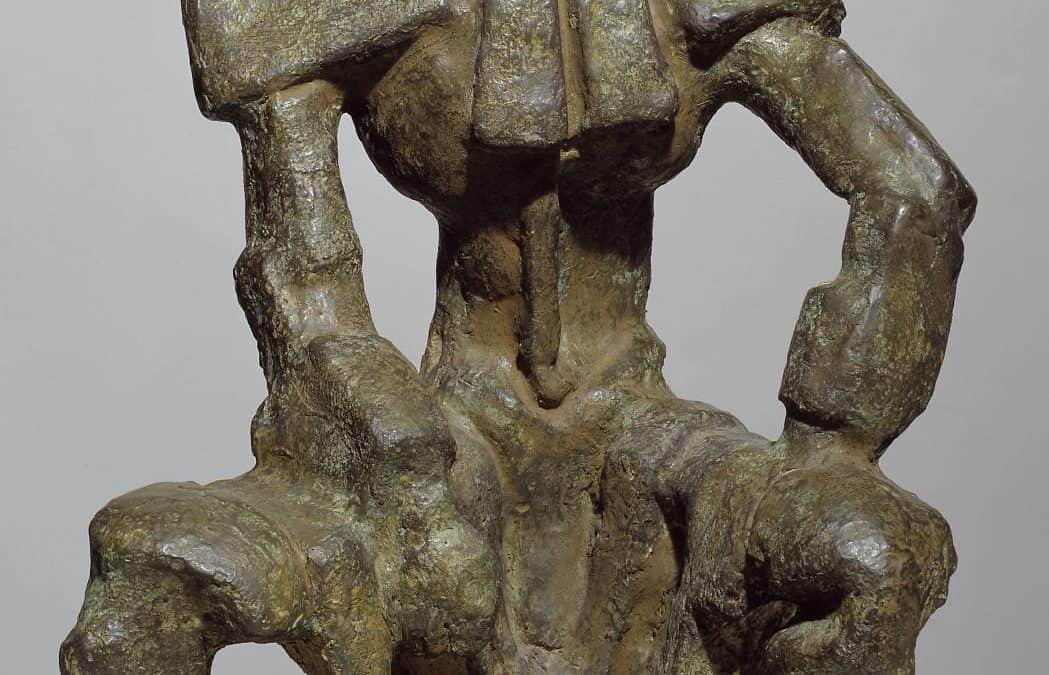 This is a guest post by a social work manager who wishes to remain anonymous. It responds to an article by journalist and Transparency Project member Louise Tickle which appeared in the Guardian last week :

Why do we separate the mother and child victims of domestic abuse?

Louise Tickle’s Guardian article opened with an acknowledgment of the clear risks posed by domestic abuse, not only for the direct victims, but for the children witnessing, experiencing, living with domestic abuse.

As a team manager in a frontline social work team, I am dealing every single day with referrals from schools, police, neighbours, family members, all worried about young children having to live with the effects of domestic abuse.

Schools report children who cannot cope in school due to being so worried about their mum getting hurt. Police report children distressed at the sight of their visibly hurt mother having a visit from police officers again, or somehow worse, children who seem to react to the sight of blood and violence in the home as if it is normal. Neighbours report hearing shouting, hitting, screaming through the walls every night keeping them awake, never mind the child who is in the next room. Family members – grandparents, aunts and uncles – report no longer seeing their young relatives, who’ve been hidden away from them as the abusive partner asserts his grip on the mother, isolating her from her support network, and removing a vital source of love and protection from the children.

Louise argues that we will ‘never effectively protect children if we view the prevention of harm from domestic abuse as the victim’s job’. She says that the expectation of mothers to ‘protect’ their child, and then to remove their child from them when they can’t do this, is the ‘ultimate in victim-blaming’.

It is an awful thing to do. It compounds the harm: the mother, already physically (and psychologically) battered from the abuse from her partner, now has the added harm and trauma of losing her child at the hands of social workers. And yet – as I’ve sat thinking about this blog – I still look back on these decisions and find myself justifying each and every one as necessary in order to protect the children.

It’s important to say here, that each decision is taken only after painstaking efforts are made to bring about change. Where the risk is manageable, we will work with fathers (or stepfathers) to bring about changes to their behaviour. They are the ones at fault. It’s their behaviour that ultimately needs to alter. I could recite numerous examples where men with histories of violence have made changes which mean that they are able to safely play a role in their children’s lives. Situations where men realise the impact of their behaviour and decide that within the relationship with the mother their behaviour poses an unacceptable risk, but that they can play a role in their children’s lives in a different way.

But there are too many cases where the level of risk, and the level of violence perpetrated makes this impossible. Where any safety plans that are put in mean that the risk to the children becomes unacceptable for us as a social work team to handle. Men whose violence involves firearms, kidnapping, use of weapons, or dangerous dogs. Or where the violence is unabating – the perpetrator refuses to leave the victim alone, refuses to stop battering her.

There are cases whereby the physical violence is hidden, or where the behaviours of the perpetrator can be emotionally abusive or controlling. These are far less likely to result in the removal of children from the home. Speaking from personal experience, I cannot recall a case where I’ve taken a decision – either as a social worker, or a manager – to ask the court to remove a child from his or her mother on the grounds of a controlling, coercive or emotionally abusive relationship, in the absence of there being any physical abuse. This is a somewhat disturbing trend, as it suggests that emotional abuse within a relationship is somehow ‘less’ damaging than physical harm. But it reflects a reality about the worries of social workers and the courts around children’s physical and emotional safety in cases of extreme violence, and also a reluctance to separate parents from their children, except in the most extreme circumstances.

There is a clear lack of resources. It is galling to see refuges closing down, domestic abuse support dwindling, Independent Domestic Violence Advisers entirely removed in some areas. All of this leaves women more vulnerable, less well-informed about the support and risks to them, and more at risk from ongoing abuse. But we work hard, even in this barren landscape of support, to ensure that women do have options – not always good options, or easy options, but options nonetheless.

A recent example: a mother began a relationship with a violent man. She didn’t have social services on her doorstep until she met him. But such was his history – of kidnapping women, threatening adults with guns, beating up partners and members of the public – that in order to protect her child, she was essentially given an ultimatum. Leave him, or lose your child. And it was put to her starkly. There were options – refuges, family members – but these options fail to allow for the nature of domestic abuse and how it traps the women in relationships. I know that this means women often feel unable to take advantage of these less than ideal options.

In another recent case, a mother was in a violent relationship with a man who was in prison. She was pregnant. He had been to prison multiple times such was the level of his violence. I felt we had given her every chance to decide to end this relationship, but she made the decision to continue within it. I told her that we would be asking the court to remove the baby from her when it was born, as the risk posed by the man was such that the baby would not be safe.

I felt that I had no choice. There was, in that case, no alternative. To leave children at home in these circumstances, would be to fail those children, to leave them at terrible risk.

It’s an indictment of our society that women have to suffer this. But having read Louise’s article, and now having spent time over recent days giving this response some thought, my overwhelming feel is one of sadness and frustration. Children are not best served by being removed from their birth parents. But I do feel that there are occasions when the risks around domestic abuse demands it. We could always do more to temper our language, to make sure that we do not make the mother feel like a ‘failure’, that she has ‘failed to protect’. There is so much more that we can do differently in how we engage with victims of domestic abuse. There is so much more that government, police and local authorities can do in the service they offer these victims.

But while I am in agreement with Louise’s assertions around the inherent injustice of a society where victims of violence lose their children, I can’t conclude that this injustice comes at the hands of social workers. How we as a society shift the balance, I do not know. Long-term incarceration of the perpetrators is an obvious answer in order to safeguard victims and children – and would undoubtedly result in fewer children being removed from their mothers. More is needed from the criminal justice system in terms of protections for victims, and the ability to keep men away from the women they hurt. Again, the answers aren’t easy: longer prison sentences having their own societal drawbacks, and the bar for prosecution is high in order to prevent miscarriages of justice.

Whatever the answer though, the plight of the women and children who experience abuse, loss and separation means that we owe it as a society to think harder about how we work differently with domestic abuse perpetrators, victims and their families.