Giving birth and the Court of Protection 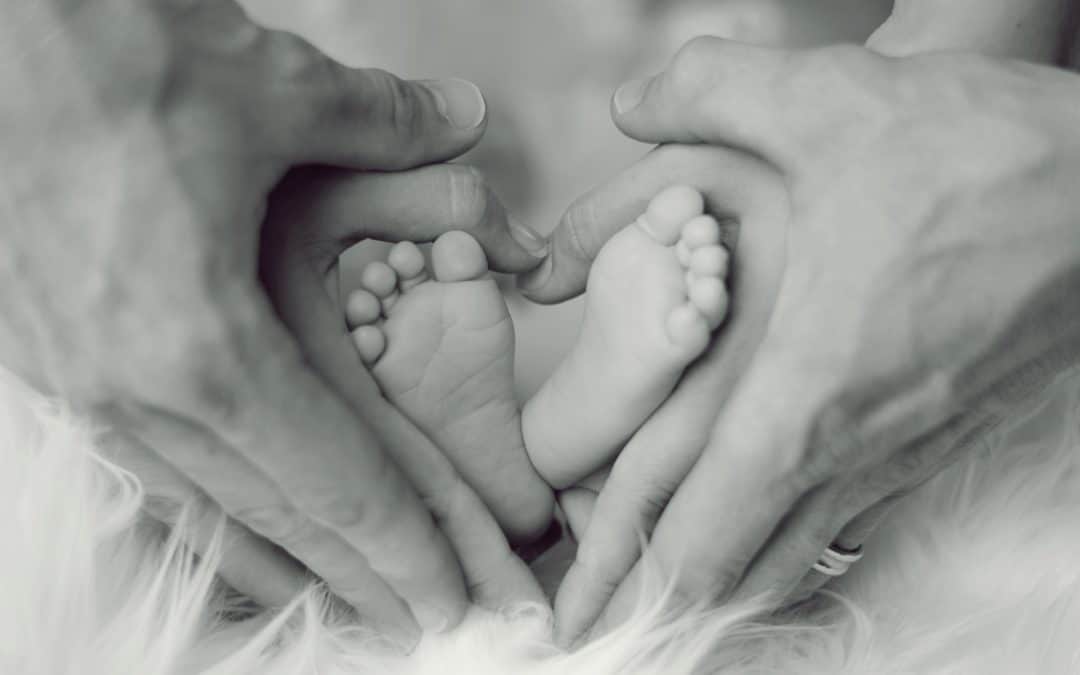 This is a guest post from Victoria Butler Cole QC (@TorButlerCole).

Every year, there are a handful of applications to the Court of Protection to authorise delivery a baby by caesarean section against the wishes of the mother, or where the mother is unable to express a preference due to significant mental impairment.  Since the case of FG in 2014 (NHS Trust & Ors v FG [2014] EWCOP 30), the guidance given to medical practitioners has been that a court application is required where a c-section is proposed but the merits are finely balanced or will involve more than transient forcible restraint; where there is a serious dispute about the patient’s best interests; or where there is a real risk that the proposed treatment constitutes a deprivation of the patient’s liberty.

Deciding whether a court application is needed, and if so when to make it, is often very difficult in the context of pregnancy and birth, as the capacity and the views of the mother may change.  If the mother has fluctuating capacity, and intermittently consents to a caesarean section, it is not obvious whether the Court of Protection could make an order compelling her to undergo delivery by that method, since the role of the Court of Protection is to make decisions only where someone lacks capacity to make those decisions for themselves.  In one recent case (United Lincolnshire Hospital NHS Trust v CD [2019] EWCOP 24), the court made an anticipatory conditional order, authorising the c-section plan if the mother was assessed as lacking capacity to give consent to it at the relevant time.

In this most recent case (Guys and St Thomas’ NHS Foundation Trust v X [2019] EWCOP 35), the mother, X, was very late on in her pregnancy – 3 days over the 42 weeks which is viewed as the outer limit for safe delivery. She did not want to have a c-section – she wanted a ‘natural birth’ and did not want to be subjected to interventions she had not agreed to, but she did want to have a healthy live baby.

The court proceedings were clearly very unsatisfactory from the a procedural point of view – they were issued exceptionally late on as the mother had only recently come to the attention of the hospital, and the hearing took place initially in the early hours of the morning by telephone, and then in court some 8 hours later, giving X time to obtain representation through the Official Solicitor, but not allowing much time for X to meet her litigation friend to go through the evidence and express her views, and no time for the Official Solicitor to obtain second opinions on either capacity or best interests.

The judge was worried about the fact that the Official Solicitor did not offer an out of hours service, which meant that at the telephone hearing X had had to speak to the judge directly and did not have any legal representation.   She invited the Official Solicitor to review her position about out of hours hearing – although it is probably safe to assume that unless the OS’s office gets a funding boost, it would be difficult to implement a 24/7 service. Even if such a service was offered, it is hard to see how a litigation friend who had almost certainly never met the patient and had had very little time to consider evidence or seek expert advice could do more than ensure the court was aware of the correct legal tests and caselaw, and recite what the patient’s position was understood to be. In yet another recent case (reported in the Guardian here), the court had to proceed with the patient entirely unrepresented.

X was said to have a range of mental health diagnoses including bipolar disorder, schizoaffective disorder and personality disorder, and had been  in  a psychiatric hospital for 6 weeks at an early stage in her pregnancy.  She  had had some antenatal care from another hospital but had then  attended Guys and St Thomas’ Hospital where the doctors were worried about the baby because it was small and had reduced fluid around it and concluded there was a high risk of still birth and so the safest option was to deliver by c-section. X told them she wanted the baby to be born alive but did not consent to a c-section – she had strong views about wanting a ‘natural birth’. She was assessed by doctors at the hospital as lacking capacity due to psychotic symptoms and fixed religious beliefs that were a product of her mental ill health and stopped her weighing up information.

By the time of the main hearing, X had agreed to have labour induced as soon as possible and the Official Solicitor did not consider that the evidence of the hospital was sufficient to rebut the presumption of capacity, though the OS accepted that there was sufficient evidence to get over the very low threshold for interim orders set out in s.48 MCA 2005 which gives the court the power to make orders if there is ‘reason to believe’ the person lacks capacity.  This is different to the test for a final declaration that someone lacks capacity, which can only be made if the court is satisfied on the balance of probabilities.   The Official Solicitor said that the court should therefore not make an order, and should come back to court urgently if further orders were actually required, given that X was now consenting to induction of labour.  The court decided that  instead the c-section plan would be authorised on the basis that  under s.48 MCA 2005 there was jurisdiction – there was reason to believe X lacked capacity, even though there was perhaps not adequate evidence to make a final declaration to this effect.

The good news was that the next day, X had her baby without needing any surgical intervention.

The Court’s reliance on s.48 MCA 2005 is understandable given its central focus on achieving a live delivery for X and the concerns of the Official Solicitor about making a final declaration about her capacity, but it does raise questions about what the appropriate use of s.48 actually is.  For a long time, the Court of Protection proceeded on the basis that s.48 imposed a very low threshold, based on the case Re F (Re F (Mental Capacity: Interim Jurisdiction) [2009] EWHC B30 (Fam)), which said that s.48 could be relied if there was a reasonable belief that the person may lack capacity, or if that was a ‘real possibility’.

‘the presumption of capacity is omnipresent in the framework of this legislation and there must be reason to believe that it has been rebutted, even at the interim stage. I do not consider…that a ‘possibility’, even a ‘serious one’ that P might lack capacity does justification to the rigour of the interim test. Neither do I consider ‘an unclear situation’ which might be thought to ‘suggest a serious possibility that P lacks capacity’ meets that which is contemplated either by Section 48 itself or the underpinning philosophy of the Act…’Reason to believe’ that P lacks capacity must be predicated on solid and well reasoned assessment in which P’s voice can be heard clearly and in circumstances where his own powers of reasoning have been given the most propitious opportunity to assert themselves.’

The 2017 case is not referred to in the judgment in X’s case, and it may be that it was not put before the court in support of an argument that using s.48 to authorise a c-section against the mother’s wishes was not appropriate.

The case, and others like it, raise a number of other questions.