English mother to be reunited with child in Dubai… 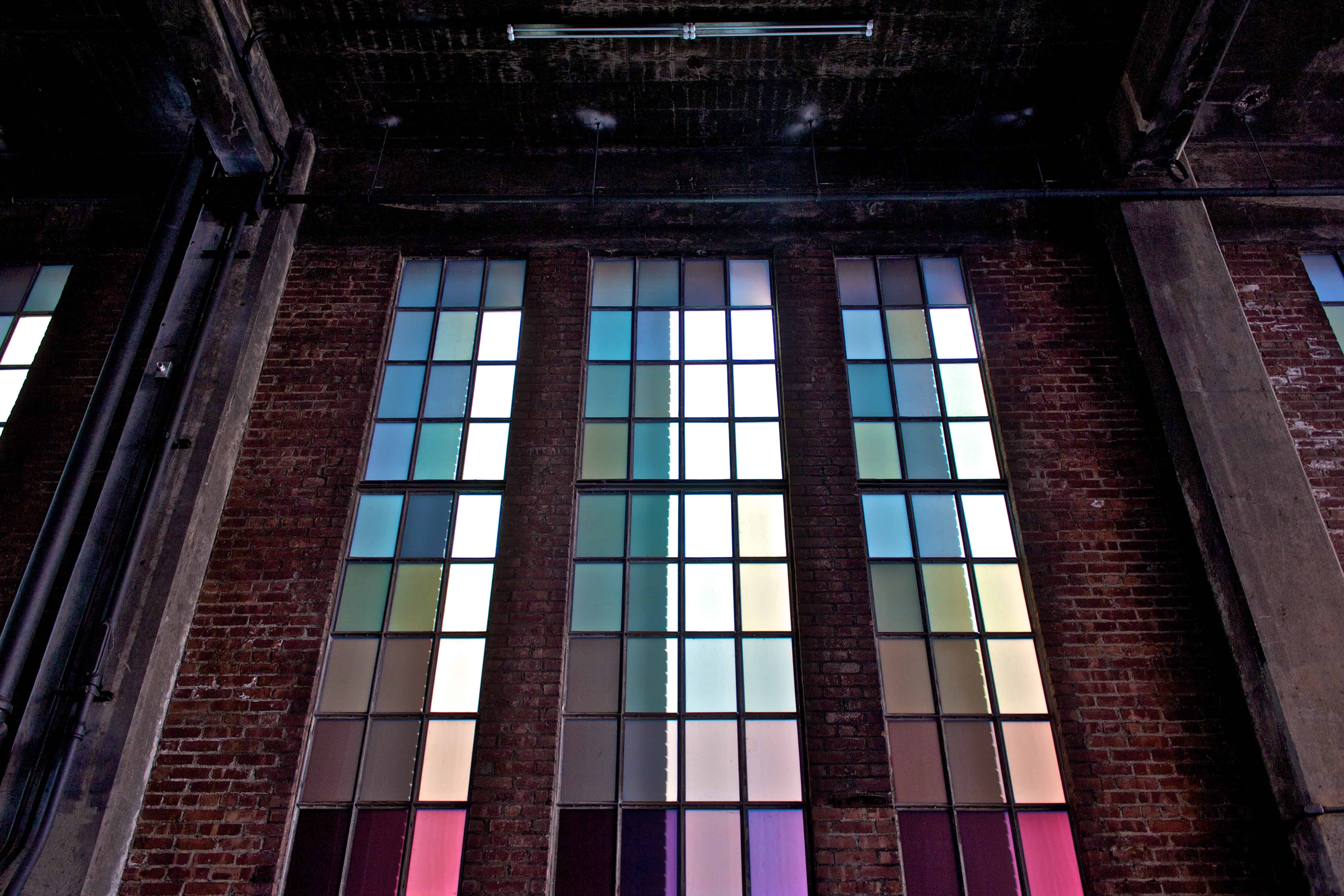 This post is about the case of Lachaux v Lachaux [2017] EWHC 385 (Fam), a recent decision by Mr Justice Mostyn.

It is really hard to write an accurate and not too long headline for this sort of case. We’re not sure the headline we’ve gone with is a good summary, but it might help people link the blog post with other press coverage.

The English mother of 6 year old Louis Lachaux, Mrs Lachaux, applied in England for a child arrangements (contact) order under the Children Act. Louis is living in Dubai with his French father, Mr Lachaux. Her application was dismissed because the court did not have any jurisdiction (power) to make orders about this child.

That sounds simple, but the case really isn’t.

In cases with an international element, there are rules about which country’s courts are responsible for dealing with matters. In such cases, the English courts can only make orders about children in specific circumstances. One circumstance in which an English court can make orders about a child who lives abroad and outside the EU is if the child’s parents were divorced in this country. Once the English court is “seized” with a divorce case it can make orders about a child of that marriage (it’s a lot more complicated than that, and different rules apply to Europe, but this will do for the purposes of this post).

In this case, the mother had applied for – and obtained – a divorce in England, so the court was thought to have power to deal with the case. Except (as it turned out), the divorce should never have been granted, was set aside, and the court was left with no jurisdiction to make orders even if it wanted to. It should never have been granted because the courts in Dubai had already granted a valid divorce that should have been recognized here, a fact that the English court failed to spot. (and Mrs Lachaux seems to have failed to point out)

Mr Justice Mostyn decided the case recently and you can read the full judgment here (be warned, it is very long and technical). In the course of the hearing he had to deal with a number of other issues – because if he had decided the divorce was valid, he would have potentially had to go on and make decisions about what was in the best interests of the child and whether or not he should make the contact order sought.

Mostyn heard evidence from both parties. It is clear from the judge’s account that there is no love lost between them. There was, it seems, no love lost between Mr Justice Mostyn and either of the parties either because he was very critical of their evidence and their behaviour towards one another and the potential impact of it upon poor little Louis – he was though, particularly critical of the mother whom he considered to be thoroughly dishonest.

There are a number of stark illustrations of the lies that the mother told the judge, in many instances her position is directly contradicted by documents, some of them of her own creation, or by things she had asserted in other proceedings.

The damage to the mother’s credibility was such that the judge did not believe her on a number of other matters either. In particular he did not accept her allegations about the father’s allegedly violent and controlling behaviour. And he did not accept her pleas that she had been unaware of much of what was going on in the court cases in Dubai about their divorce and their son.

In the course of the hearing the mother gave evidence from behind a screen, saying that she did not wish to see the father whilst giving evidence. She drew a picture of violent and controlling behaviour. The case is a reminder that not every person who complains of such behaviour is in fact telling the truth.

This is one of only a few family cases in which we have seen reference to the Gestmin Principle (about the unreliability of memory). Mr Justice Mostyn has been known to refer to this extra-judicially before (See here for example), and so it is no surprise to see him quoting the (non-family) case of Gestmin v Credit Suisse (Gestmin SGPS SA v Credit Suisse (UK) Ltd & Anor [2013] EWHC 3560 (Comm)) in his judgment (pa 35), and re-emphasizing the significance of contemporaneous documents. The demeanour of a witness is not, says Mostyn, a reliable indicator of their honesty. Particularly where (as in this case) many of the events had happened as much as 7 years previously. Further, it appears that much had been pored over in the context of defamation proceedings brought by Mr Lachaux against publishers in connection with documents provided to them by Mrs Lachaux, apparently relating in some way to the dispute about Louis. For those who wish to read about the defamation proceedings, which are ongoing, a list of the five published judgments (so far) is at the foot of this post. The first few paragraphs of the most recent judgment (December 2015) give the gist :

The judge in the family case thought there was a “moral equivalence” in the parents behaviour towards one another in terms of their violations of the others privacy to obtain confidential documents for their own ends (pa 57). Put bluntly, they were as bad as each other.

An unusual feature of this case is that, prior to the English proceedings being commenced, and whilst the Dubai proceedings were ongoing, the mother had hidden with the child for a period of some 18 months, until eventually she was found and convicted of child abduction. The child has lived with his father since, and this was the mother’s application to restore contact. Each parent was criticized by Mostyn J for keeping Louis away from the other. It appears that after the abduction the Dubai court had made an order for contact between Louis and his mother but she had refused to travel there.

Although no order could be made in respect of contact between Louis and his mother the father did agree to ensure that there was contact both here and in Dubai (although the mother declines to travel back to Dubai). The judge indicates in his judgment that he might have to consider further action if the father does not comply, but it is not immediately obvious that he would really have power to do so.

It is interesting to read The Daily Mail’s coverage of this case. Whilst there is nothing in it that is factually inaccurate, and whilst we cannot possibly criticize them for not including all the detail in this case (we’ve only scratched the surface above), we do think it is likely to create an overall impression that its somewhat at odds with the quite robust criticism of the parents, in particular the mother in the judgment. This effect is perhaps heightened by a number of very sympathetic posed pictures of the mother, including one of her with a teddy bear (and no child) and the absence of very much information about the father at all. The piece does set out some of the judge’s criticisms, but without repeating some of the stronger language, and each adverse comment about the mother by the judge is prefaced with “He said” as if The Mail is hinting perhaps the judge has got it wrong.

You can read the Daily Mail’s coverage here :

British mother will be reunited with her son, six, THREE YEARS after he went to live in Dubai with the estranged husband she ‘loathes the sight of’

It is unusual to see both parents and the child named, but in this case there was little purpose in anonymity since all had been identified as a result of the father’s ongoing libel action.