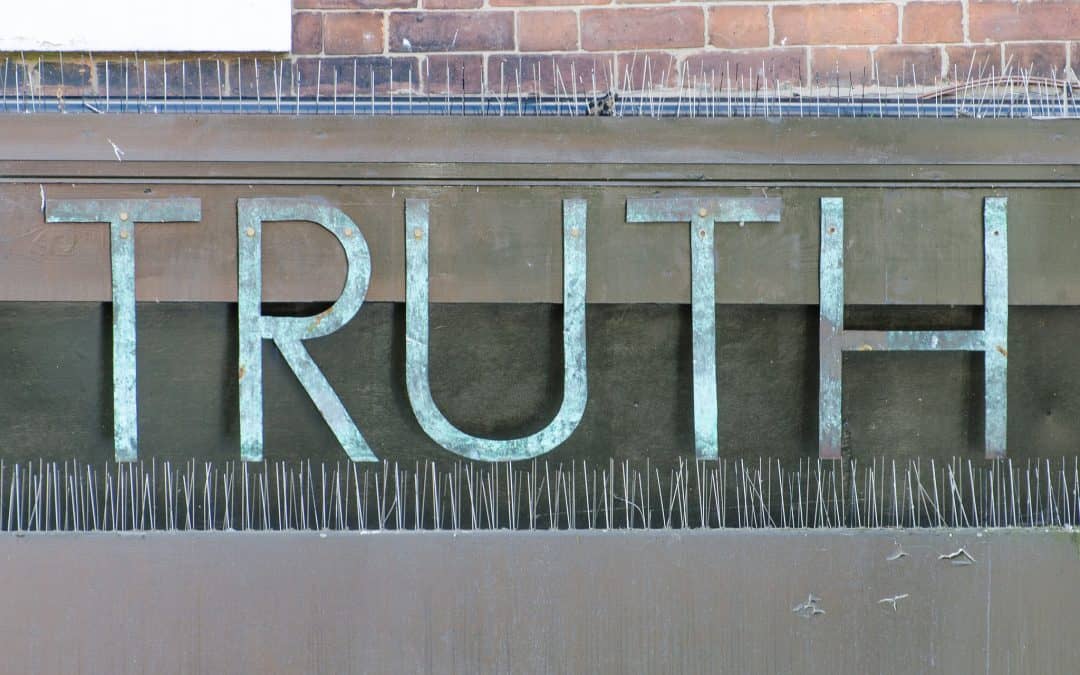 Eastenders has recently run a story line about child protection. It hasn’t gone down very well with social workers, with many newspapers covering the criticism of it along the lines set out in The Daily Mail here :

Viewers have slammed an ‘inaccurate’ Eastenders storyline after social services took away a distraught Stacey Fowler’s children after one anonymous tip.

You can read The Daily Mail here : ‘Who researched this?’ Furious EastEnders fans SLAM ‘inaccurate’ storyline as social services take away weeping Stacey Fowler’s kids after an anonymous tip-off.

You can read The Sun here : ‘OUTRAGEOUS’ – EastEnders viewers slam show for ‘inaccurate’ social services scenes as Stacey Fowler’s children are removed from her.

You can also see many very cross social workers venting on social media, saying – in effect – that they would never behave in the way portrayed. Some of the tweets quoted in the news items above seem to come from social workers, whilst some seem to come from worried members of the public asking if things would really work this way or guffawing at how obviously unrealistic it was (some of whom seem to be semi-celebrities that I have never heard of).

I don’t watch Eastenders any more, so I saw these headlines before I viewed the episodes in question. It’s unusual to see tabloid newspapers running a story that appears to be in defence of social work, but it seems in this case faced with a choice of bashing social workers or the BBC, they went with the latter. What’s more, given that The British Association of Social Workers are annoyed enough to write an open letter to the BBC I thought they must have got something pretty wrong.

A quick look online though will tell you that this is not the whole story – for many parents the episode is all too reminiscent of their own experience or expectations. Here’s one example I found on Facebook :

I’m getting angry now
People saying the removal of stacys kids was u realistic couldn’t happen that way,
Bull shit emergency care order of course it could
Only thing fake about that was the kids being left with caramel that couldn’t happen ( she’s not been assessed)
They would have been dragged out kicking and screaming and dumped with strangers crying them selves to sleep
Until ss could be arsed to sort it out

So what does it look like from my perspective? I’m a barrister, so I don’t get directly involved in removals. However I do see the immediate aftermath, at emergency hearings. And I read about what has happened in court documentation produced by the social workers, police officers and parents who were there when it happened. I have to say, the Eastenders story was not quite what I was expecting from reading the news reports. Let me summarise what I’ve viewed in case I’ve missed anything crucial and got the wrong end of the stick. The key bits seem to be spread across a few episodes from 2-9 Oct.

There are two children. Mum suffers from bi-polar but is stable on medication. The baby is taken to hospital with unexplained floppiness. Mum is frantic with worry and at times a bit shouty with hospital staff, though later apologises. It is eventually discovered he has accidentally overdosed on mum’s antipsychotic medication. Paternal grandmother is (over)anxious about mum’s mental health and develops concerns the children are at risk. She observes the older child being hurt (I can’t find the clip where this is actually observed so am not sure what the detail is but it seems to be something transient), the mother is forgetful (burning dinner, leaving the front door open) and is heard to shout momentarily at the baby in another room (she gives the plausible explanation the baby had put an item in his mouth that was a choke hazard). Later the grandmother sees bruises on the child’s arm (which the viewer knows are caused in hospital by medical treatment), inappropriately interviews the older girl who says “mummy did it to him” (but its unclear what “it” is). Paternal grandmother freaks out and rings social services anonymously but we aren’t shown which of these concerns are shared with them.

A social worker arrives at teatime as the family are eating. She comes with two police officers. She explains that there is a report the baby has been hit or hurt but gives no more details. The mother’s immediate reaction to the attendance of social workers is distress and fear that they are going to take the children. She is distressed throughout. The social worker tells the mother it is better if she cooperates. She asks if there is somewhere else the children can stay overnight until a medical the next day. The paternal grandmother (who is present and by this time regretting her anonymous call) agrees to take them overnight. The next day the medical is postponed so the stay is extended. That’s as far as the story goes at the moment.

The first thing to say is that this is not a case of enforced removal to foster care, which is what I was expecting from what I had read. It is a case of a “consensual” (albeit coerced) stay overnight at grannys – whilst an initial investigation via a child protection medical is carried out. It’s a very temporary situation (at the moment – we don’t know what the plot will unfold). This uncertainty is of course entirely realistic. A parent in this situation may be told its only for overnight but will inevitably be worrying it will be for longer. The removal scenes are a graphic illustration by the way of what proper consent does not look like – saying “I agree” when there are two police officers breathing down your neck and you think the only alternative is stranger foster care (not that we even see the mother verbalising her agreement she just “acquiesces” to use a lawyers phrase). It doesn’t matter that the social worker remained polite, didn’t use objectively threatening words and spoke calmly throughout. Although in the scenes we saw nobody explains (as good practice dictates that they should) that Stacey does not have to give consent or that she can withdraw it at any time, but I think it’s difficult to criticise a drama running multiple story lines for not doing so – it wouldn’t make great telly.

So where does this leave us? Well, Stacey’s experience is pretty horrible, but a night across the square until the medical the next morning is rather different from children being taken to an unknown location and into the care of social services.

Here’s what I think would be unlikely to happen in most cases with these basic (and very limited) facts (Note I say unlikely NOT impossible) :

When it comes to legal dramas I’m the first to throw the remote at the telly and yell “that would NEVER HAPPEN” at every error made and every stereotype reinforced – I know it’s frustrating. But can I say that what took place on Eastenders would never happen in real life? No. No I can’t.

But what did seem to me to ring true, even if it is difficult for social workers who consider themselves to be sensitive and caring professionals to watch and hear, is the traumatic, bewildering, coercive experience that many parents report.

Social workers don’t like to think they are oppressive. They don’t like to think they are poor communicators. Or insensitive. And most are none of those things by intention. But at those moments when they step into the home of a frightened parent the explanation they are trying to give gets lost – it is not heard. A parent has the police in her hallway, boots and radios and broad shoulders. A social worker with a lanyard and talk about referrals and medicals. A powerful social worker who can take your children. Who is here to take your children. You don’t hear the words. You don’t “agree” anything. I’d say, from having listened so many times to what it feels like to be that mother or that father answering the door that Eastenders were pretty much spot on.

Same events, different truth. Here are some of the comments from The Sun article :

“Why are they trying to make social services look like the bad guys?”…”Just to clarify social services won’t ever just come in and take your children away, they are there to help you, not hurt you,” … “FFS EastEnders justs makes mine (and plenty of others’) jobs harder! Stop painting a bad picture of social services!”

This may be uncomfortable viewing for parents and social workers alike, and it might not represent best practice or show every point of detail in the process – but it has a broader authenticity that we should give the BBC some credit for.

Maybe the tweets are out there, but all the ones I’ve seen (reported in the linked articles above and on twitter directly) are filled with social workers’ concern for their reputation as a profession. I’ve not seen one reflecting on how authentic the programme may have been in representing what it feels like to be that family whose door you are knocking. Not one.

Community Care have covered the story here and here.

We think that BASW’s letter is a balanced, detailed and constructive letter. It does not seek to suggest that the scenario as described could never have happened, nor does it suggest that the BBC should always show social workers at their best. It carefully sets out some of the realities of social work, and acknowledges that from the perspective of many parents the portrayal was emotionally authentic.