Courts: fit for the future – but not for the present? 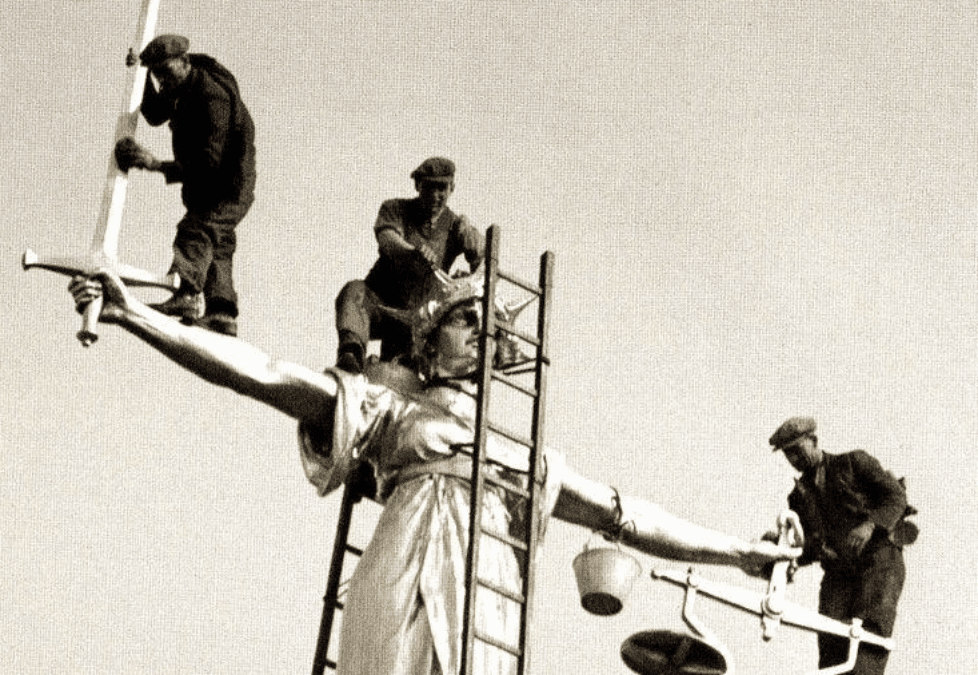 More than a year has passed since the Transparency Project submitted its response (among many others) to the Ministry of Justice’s consultation on the future strategy of court and tribunal estate reform. Now at last the MOJ has issued its own response.

You can read our response here. It was one of nearly 250 responses to the consultation and that may be one reason  why the MOJ has taken so long – until this month – to issue its own response. In the meantime there have been not one but two parliamentary inquiries into the HMCTS Reform programme, one by the Public Accounts Committee and one by the Justice Committee. The MOJ responded to the PAC one last year, and to the Justice Committee earlier this year, but we have had to wait until this month for the MOJ’s response to its own consultation.

This one is mainly about the courts estate, both physical and virtual, and the relationship between the two. The MOJ response includes a breakdown of the individual submissions of those who answered the questions in the consultation, which are summarised under each of the questions asked, following which the MOJ then sets out its own response. As the Lord Chancellor David Gauke points out in his introduction, “access to justice and travel time to and from court … generated the largest response” and

“We have therefore made a strong commitment within our estates principles that, in considering any future proposals for rationalising the estate, the ability to access justice by means of travelling to a physical court or tribunal building will continue to be expressly taken into account in assessing and making the case for estate change.”

Nonetheless, it is made clear that the aim of the Reform programme is to need, and have, fewer physical courts:

“as people use remote access to the courts through digital services, video hearings and online applications, we expect that we will need less physical courtroom space as a result.”

The fact that a major long-term aim of the Reform programme is to wean people off using traditional court hearings to resolve disputes where they can be more cheaply, efficiently, and effectively resolved in some other forum, eg by an online court, or by partly or wholly videolinked hearings, is not something the MOJ and HMCTS have ever been coy about. It’s been trumpeted from the very start. So it’s a little strange to read in the Times report of the consultation response (“Ministers admit push to expand use of online courts”) that “ Litigants will increasingly be directed to online courts as part of government policy, justice ministry officials conceded for the first time on Friday” and that “David Gauke, the lord chancellor,  acknowledged that plans to ‘allow people to start to settle disputes away from the courtroom’ form part of the Ministry of Justice’s court modernisation programme.”

As the article goes on to explain, a number of people have criticised the way the reforms have been handled, but if there’s a hidden agenda it is certainly not the fact that there’s going to be an online court and the government wants people to use it. The problems, as Gauke appears to concede, have mainly been with the way the process has been carried out, particularly in the closure of courts before an accessible alternative has been put in place, either in the form of another shiny new court centre (with transport links to match) or a suitable online equivalent, or even (most basically) with video-links that work securely and reliably (as one never stops hearing about them not doing). Moreover, while there may have been some lack of digital support for those not having easy access to computer facilities or lacking skills to use them, but this is as nothing to the lack of availability of legal advice and representation thanks to cuts in legal aid funding. All these problems must be seen in context.

If there is a secret agenda, it is that the whole process of Reform has been promoted with the fundamental aim of making justice cheaper, rather than better. But this is hardly a secret and in any event is debatable, since justice is far from perfect or efficient in the current or traditional way of doing it; moreover cost savings might be expected to be a bonus of any modernisation or efficiency programme.

Time of the essence

As the executive summary recognises, “respondents were most concerned about how we assess users’ journeys to courts and tribunals”. That’s because a lot of local courts have been closed, and litigants, witnesses and advisers have had to travel much farther to get to where their cases are being heard. HMCTS have therefore revised their benchmark for whether a journey time is reasonable. It is no longer simply whether someone can get to court and back on the same day, but should in future be whether it allows them to “leave home no earlier than 7.30 am, attend their hearing, and return home by 7.30 pm the same day, and by public transport where necessary.”

That is still a long day, particularly if the person doing it has other things to do. Moreover, it assumes the court will be sitting during ‘normal’ court hours, which are generally between 10 am and 4.30 pm. But HMCTS has repeatedly expressed an intention, as part of its reform programme, to extend court hours in order to maximise the utility of those court buildings and facilities which are to be retained for the future. This would mean hearings taking place earlier in the morning, and later in the evening, under what is known as Flexible Operating Hours (FOH). HMCTS say it would “give people greater access to hearings that can fit around their busy lives”.

It’s quite hard to see how this might fit with the idea of a benchmark of journey times that envisages people leaving home no earlier than 7.30 am or returning no later than 7.30 pm the same day. But in any event the idea has been vigorously opposed by advocates, who already do a lot of work outside court hours, in case prep and consultations, and for whom it would present yet another obstacle to maintaining a healthy work-life balance.

An initial attempt to pilot FOH in the courts was suspended in 2017 following a consultation and review.  But towards the end of 2018 the idea was reintroduced in a more limited pilot, excluding the criminal courts but covering family and civil courts at Manchester Civil Justice Centre and Brentford County Court.

This week, HMCTS announced that “Legal professionals participating in a pilot study to extend court hours will have some of their costs covered.” This ‘incentive’ as the Law Society Gazette puts it, will only apply to those who attend court outside the hours of 9am and 5.30pm (not the more regular ones of 10am to 4.30pm). The payments, to be administered by the Legal Aid Agency, are not massive — £50 for a single hearing, £100 for acting as duty solicitor – but they will be in addition to any sums already paid by way of legal aid fees.

Finally, there is an assurance than “any future decision regarding the future of Flexible Operating Hours will be subject to a full and independent evaluation”. It remains to be seen how enthusiastic the response of family lawyers might be to this sweetener.

As to the courts being ‘fit for the future’, even if they are fewer and farther between, there remains a good deal still to be done. To coincide with the publication of its response to last year’s consultation, HMCTS issued, this month, a glossy new Court and Tribunal Design Guide.

Meanwhile, in response to a speculative tweet by Gordon Exall (aka @CivilLitTweet) about the long-standing state of disrepair of the Reading County Court lift (it has been out of action for a year or so), the lift itself duly appeared as a new Twitter account:

Before long it had over a thousand followers!

But as Exall pointed out, for all the amusement of this farcical situation, it betokens a catastrophic failure on the part of the MOJ and HMCTS to provide in the present time a satisfactory working environment for all those who currently use the courts. Commenting on his Civil Litigation Brief blog, he said:

“The broken lift, however, is indicative, however, of a much deeper issue. Millions (if not billions) are being spent on ‘court reform’ but the most fundamental task of ensuring that the vulnerable can get into court does not appear to be a priority.”

Although the CEO of HMCTS, Susan Ackland-Hood very sportingly responded to the lift’s account on Twitter, the fact remains that however fit they make the courts for the future, many are still not fit for the present.

Featured image, via HMCTS publications, shows the figure of Justice, over the Old Bailey, being given a makeover.