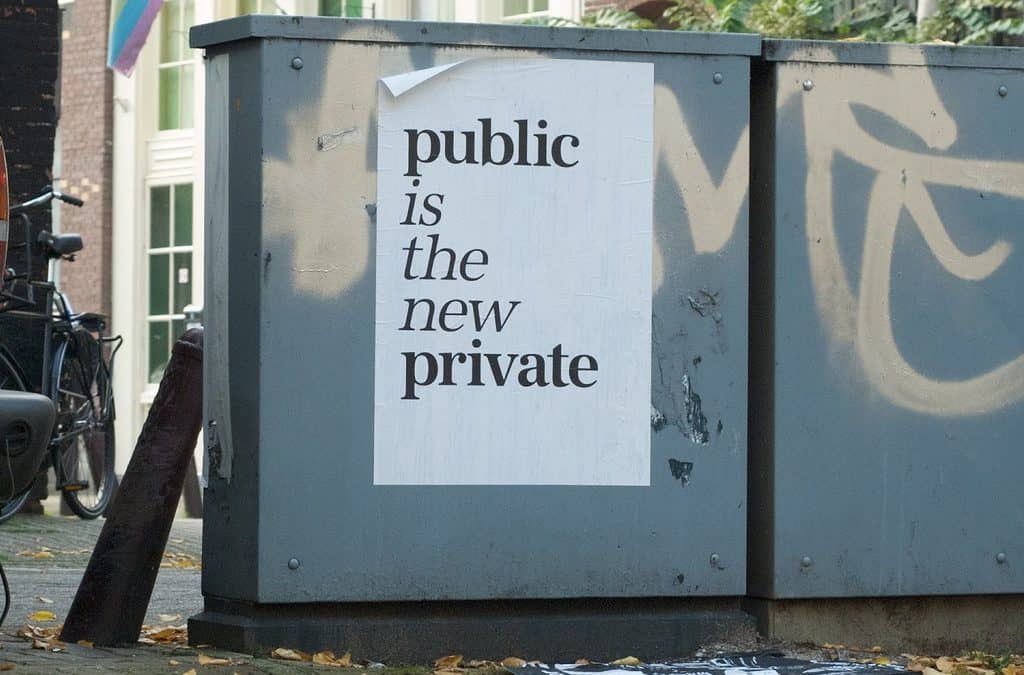 This was the headline in The Brief (Times legal e-newsletter) today.

Let’s be up front about this : the headline is plain rubbish.

The judgment we’ve linked to explains that this was a hearing about whether or not a mother and step-father (SF) should be sent to prison or punished by the Family Court for breaking injunctions not to have any contact with the mother’s daughters, L and C. L and C live with their grandparents just around the corner from M’s home. There were 9 separate alleged breaches, of which 4 were proved to the criminal standard (beyond reasonable doubt). The judge imposed a 3 month sentence, suspended for 12 months as long as M and SF complied with the amended order, which prevented M and SF from initiating or instigating contact with L and C or contacting the grandparents – previously there had been an out and out ban on contact with the girls. The judge added a post script reminding the local authority that it needed to help the family make some arrangements for contact and that “injunctive orders and applications for committal are not the optimal way of trying to regulate this family’s difficult set of relationships”.

We don’t like any of it really. But breaking it down :

OK, so what’s all this about them being “awarded anonymity”?

This hearing has been, of course, conducted in public, in accordance with the 2015 Practice Direction. No application has been made for a reporting restriction order.

The Practice Direction that the judge, Mr Justice Cobb, is referring to is this one : Practice Direction: Committal for Contempt of Court – Open Court. It says that this sort of hearing – a committal hearing, where there is a possibility someone will be sent to prison – MUST be heard in public not in private. For a hearing to count as being “in public” the public must be able to come in and observe (obviously) and the matter must appear in the published court lists with names. That appears to have been complied with.

However, the judge says that he has anonymised the judgment “in the interests of the two girls; this means that unusually the two adult respondents are not named”. If M and SF were named it would most likely mean that the girls would be identifiable, which the judge did not think would help them. The anonymity was for the benefit of the children, not the adults. So we don’t think it is at all accurate to describe the anonymity as having been “awarded” to M and SF (for example to protect them from criticism in the media or local community.

However, this case was heard in public, so unless a reporting restriction order is made it is not actually unlawful to report the names of SF and M. The judge is simply electing not to name them himself – he hasn’t made an order saying the press or public cannot do so, presumably because he didn’t think it necessary. This is a second reason why the suggestion that M and SF have been“awarded anonymity” is wrong. They have not. They weren’t anonymous during the hearing and there is no order awarding them anything other than a 3 month prison sentence. Nor is there as far as we can see any specific order or statutory provision which protects the identity of L and C. The two most obvious bits of law here are s12 Administration of Justice Act 1960 and s97 Children Act 1989. s12 Administration of Justice Act 1960 probably wouldn’t bite on committal proceedings (we say probably because the status of the application was somewhat unclear as no formal application was issued) and in any event doesn’t prevent naming, and s97 Children Act 1989 doesn’t have effect after proceedings have ended (and again wouldn’t apply to committal anyway).

It seems unlikely that the court would have felt sufficiently confident to deal with the question of not naming M and SF in this informal way if the press had demonstrated any interest in the case – for example by attending the committal hearing – and the judge is presumably reassured in the knowledge that if the press in fact didn’t attend they won’t have a name that they might be tempted to publish. The judge presumably wasn’t concerned that M and SF might themselves identify themselves publicly as the subjects of this judgment or name L and C. It is possible that this low key approach was felt preferable to going down the route of reporting restriction orders, because the raising of such issues can generate press interest that did not previously exist (the press have to be served with notice if the court intends to make such an order and this sometimes piques their interest in something they would not have bothered with before).

It is also obvious from the judgment and the remarks at the end that the Judge was very alive to the fact that this was a very troubled family with a lot of problems. It may well have been in his mind that the naming of M and SF, who had issues of their own, would serve no useful purpose – and would not advance any public interest as justice was publicly done at trial that required them to be named. So, although the anonymity was explicitly chosen for the benefit of the children, one could ask the question: what would be the justification for naming M and SF?

Needless to say, in going through all this, we are simply exploring the legal structure of the anonymity in the headline – we are not encouraging the naming of anyone involved in this case. We don’t know the names, and imagine that if it were thought that anybody intended to or had published identifying material a reporting restriction order application might have to be made.

One final point – M and SF were not represented. They would have been entitled to legal aid for this sort of hearing but it’s unclear whether they chose to defend themselves or whether they had problems finding a lawyer to take them on (although legal aid is available, anecdotally it can still sometimes be difficult to find a lawyer who is willing to take the case on / who understands the legal aid eligibility rules in this area).