Coronation Street Child Abortion Storyline: What is the law? 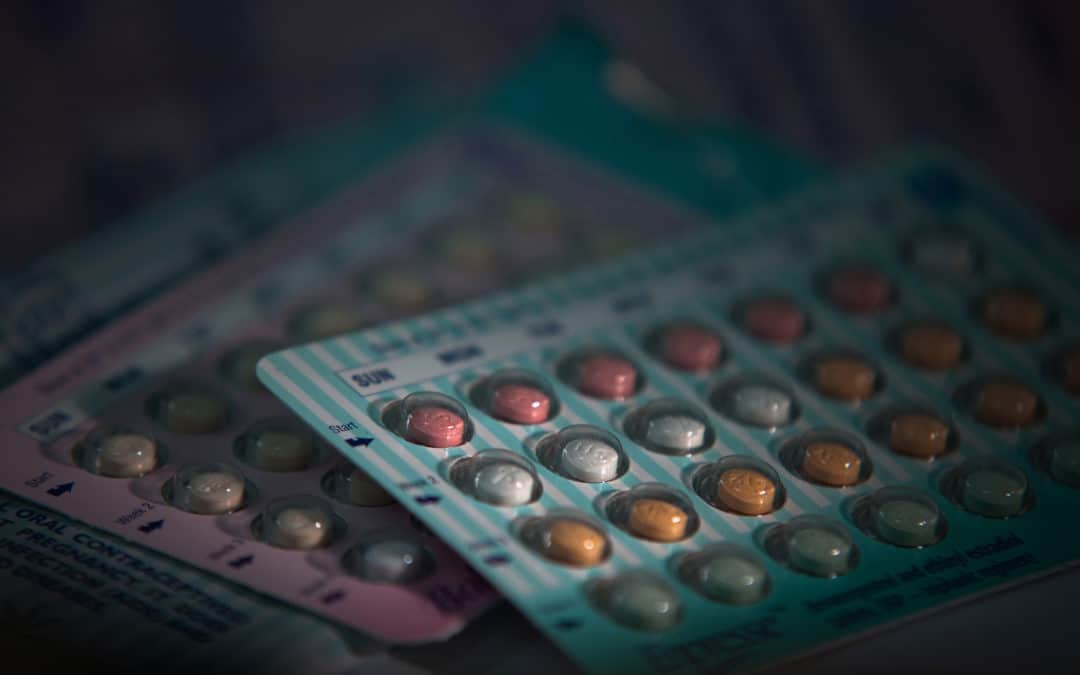 What is the law?

Last week on Coronation Street, 14-year-old Amy Barlow had an abortion. In line with the current law in England and Wales, she was able to do so without her parents consent. The story caught media attention after twitter users appeared surprised by the fact that a child under the age of 16 was able to have an abortion without parental knowledge or permission. Although media reports acknowledged the legal accuracy of the storyline, headlines misleadingly referred to the lack of parental consent as a ‘plot hole’.

The law in England and Wales permits an under 16 year old to consent to their own medical treatment, including abortion services and treatment if they are considered to be ‘Gillick-competent’. This means that an under 16 year old will be able to consent if they have ‘sufficient understanding and intelligence to understand the nature and implications of the proposed treatment’. This test is used in everyday medical practice concerning the treatment of minors.

Where did the ‘Gillick-Competence’ Test come from?

In the 1980s, the courts addressed the legal question of whether children could consent to medical treatment without parental consent in the case of Gillick v West Norfolk and Wisbech Area Health Authority [1986] AC 112.

The case concerned a legal action by Victoria Gillick, a pro-life campaigner, and mother of ten. Her action was sparked by the 1980 DHSS circular (an update of the 1974 DHSS circular), which allowed doctors to provide contraceptive advice and treatment to under-16 year old girls without getting consent from parents – like adult patients they were entitled to doctor-patient confidentiality and in need of protection from risks such as pregnancy and STDs.

Victoria Gillick contacted her local Area Health Authority seeking assurance that none of her five daughters would be provided the contraceptive pill without parental consent. Her local Area Health Authority were not willing to agree to her request, stating that they were bound by the guidelines. Victoria Gillick then took legal action to challenge the provisions of the circular.

At first instance, she sought a declaration that the guidance was unlawful and adversely affected parental rights and duties. This action failed and the validity of the circular was upheld. In the Court of Appeal, this decision was overturned. The judges unanimously agreed that the guidance in the circular was unlawful; hence doctors should not be able to give contraceptive advice and treatment to under-16 year olds without parental consent, except in cases of emergency. The Department of Health and Social Security appealed to the House of Lords where they succeeded with a 3:2 majority. The court held that if an under-16 year old has ‘sufficient understanding’ of the issues involved and the doctor believed it was in her best interests, then it was lawful for a doctor to provide contraceptive advice and treatment without parental consent.

[the] parental right yields to the child’s right to make his own decisions when he reaches a sufficient understanding and intelligence to be capable of making up his own mind on the matter requiring decision.

It seems to me verging on absurd to suggest that a girl or boy aged 15 could not effectively consent, for example, to have a medical examination of some trivial injury to his body or even to have a broken arm set…Provided the patient, whether a boy or a girl, is capable of understanding what is proposed, and of expressing his or her own wishes, I see no good reason for holding that he or she lacks the capacity to express them validly and effectively and to authorise the medical man to make the examination or give the treatment which he advises ([1986] AC  112 at 177)

Gillick was the first formal legal recognition of the rights of under-16 year olds to give effective consent and remains the leading case in this area. Guidance produced for medical practitioners by the British Medical Association and the General Medical Council has adopted the Gillick test. Scotland has enshrined the Gillick test in legislation – Age of Legal Capacity (Scotland) Act 1991.

The Gillick principles were reaffirmed in 2006 in Axon, R (on the application of) v Secretary of State for Health [2006] EWHC 37; see also coverage by the BBC.

This case concerned a judicial review action of Department of Health Guidance which said that medical professionals could provide advice on abortion to under -16 year olds without parental consent. Silber J rejected Mrs Axon’s application. He recognised that abortion was a more intrusive procedure than contraception but saw no reason why the reasoning in Gillick,should not be applied to advice and treatment for abortion. He further acknowledged that there was a duty of confidence owed to young people and emphasised that if confidentiality concerning sexual matters could not be guaranteed young people may be deterred from seeking medical advice which could lead to undesirable consequences. The judge also rejected Mrs Axon’s claim that parents had a right to be informed of advice of treatment given to their children under Art 8 of the ECHR, and stated that the…‘autonomy of a young person must undermine any Article 8 rights of a parent to family life.’ [66]