Cooperation – Not Coercion in Foster to Adopt Placements 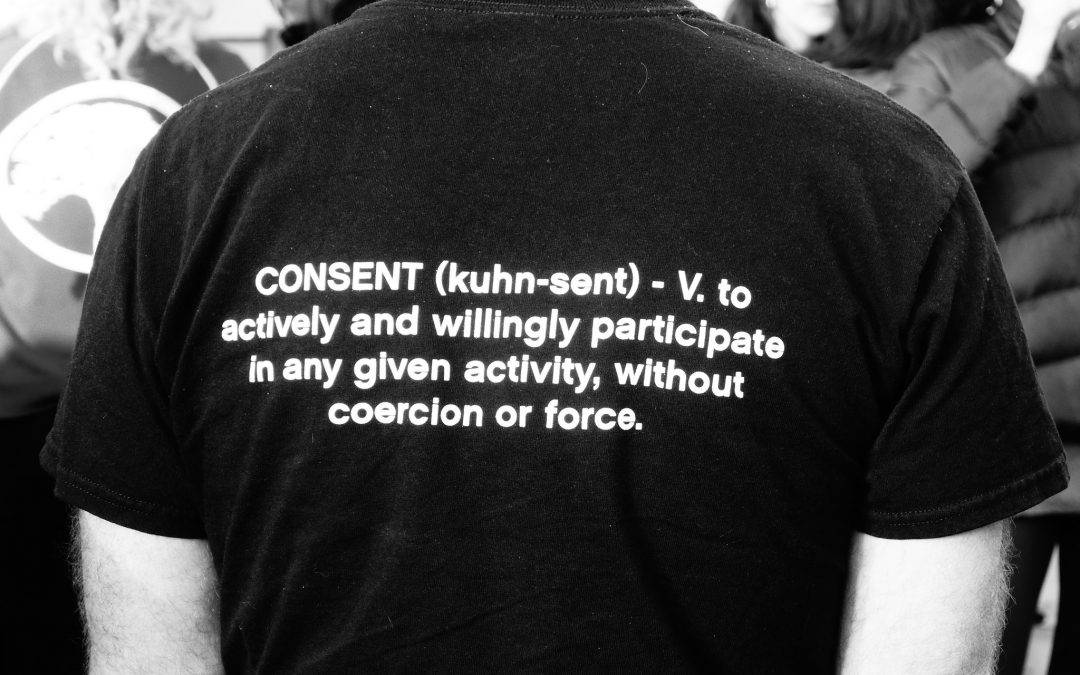 Our post on the FRG s20 report Cooperation or Coercion has prompted this guest post by John Simmonds, Director of Policy, Research and Development, CoramBAAF. We are expecting a guest post from Cathy Ashley at Family Rights Group in due course.

The publication of the Family Rights Group report ‘Cooperation or Coercion’ identifies a fundamental challenge for children’s social care services – the focus on establishing a partnership with families to enable problems to be identified and resolved when there are a wide range of factors that indicate distrust, deep ambivalence and opposition to the State’s role in family life.

The Children Act 1989 was designed to drive the former and in many respects adoption drives the latter.  The core issue is the primacy of the State’s role in its duty to the welfare and needs of children including its powers to act when the evidence indicates that the parents cannot exercise their legal responsibility to the child in promoting their welfare and meeting their needs.  The triangle of child, parents and State creates a powerful dynamic of persecutor, rescuer and victim with the potential for each party to be identified with a revolving and evolving place on the triangle.  This is amplified when the adversarial nature of conflict resolution drives this dynamic.  Who is right and who is wrong, what their motivation is and how they are to be trusted are key questions.  But as long as the dynamics of the triangle drive problem resolution, whatever the outcome there will continue to be powerful feelings of victim, persecutor and rescuer.

When we (while still the British Association for Adoption and Fostering) suggested the exploration of the potential for children to be placed with foster carers who may become their adoptive parents, our primary concern was the well-established fact that highly vulnerable children could not wait until the adults ‘got their act together’ – typically 18 months or more where adoption became the authorised plan.  The proposition resulted from the importing of concurrent planning from the U.S.A. in the late 90’s and the piloting of the model in one local authority and two voluntary adoption agencies.  The focus in concurrent planning was the placement of the child with dually approved carers but where the focus on the plan was the return of the child to the birth parents. Only if this proved not to be possible did the placement become an adoptive placement.  Foster for Adoption was proposed as a model where there was no realistic plan to explore the return of the child based on the evidence available to the local authority.  In both models there are serious issues about the stress placed on the carers in becoming the primary carers for the child with all that this means in terms of love, commitment and motivation.  These issues are no different for foster carers but their role is more explicitly on the side of being temporary carers.  These issues are core to the preparation and support of foster to adopt carers.

The needs, welfare and rights of the child are the missing part of the debate in the FRG Report.  Children cannot wait even if due process is required to identify the solution.  In many cases, there is an urgency that requires immediate action to protect the child, in others, an evolving picture that requires exploration and development.  Our framework of rights and duties starts with Article 6 and 8 of the ECHR, is implemented through domestic legislation where compliance with those two Articles is explicitly required and is then set out through the detail of due process in the Public Law Outline, primary and secondary legislation and court protocols.   Adoption planning and delivery cannot lawfully proceed on the basis of secrecy, stealth or the absence of transparency.  It is of some surprise to me that at the Report’s launch, the President did not robustly affirm this.  Adoption also cannot proceed based on ‘Meeting Municipal Targets’ as Tickle suggested in her Guardian article in December 2016.

So, what are we to make of this?  Section 20 has been subject to serious challenge as the President indicated at the launch.  The recent judicial review, EL, R (On the Application of) v Essex County Council [2017] EWHC 1041 (Admin) (08 May 2017) identified improper practice in placing a child and depriving the mother of her right to issue an appeal against the CO and PO.  Re W (A Child) [2017] EWHC 829 (Fam) has also caused a complex and disturbing evolution of judgments following the appeal by the birth father against the original Care and Placement orders.  From all points of view these are troubling cases but they reinforce the fact that adoption can be and is challenged.

When it comes to foster to adopt, the process is governed by a lawful process.  In my original practice guidance, I expressed significant concern about the use of a Section 20 placement and foster to adopt placements.  Here it is important to separate out consent cases where counselling is mandated, consent is witnessed by a CAFCASS officer and each step is fully recorded.

Where a child is accommodated under Section 20 and consent to adoption is not requested or acceptable to the birth parents, then the local authority process for adoption becoming the plan is clearly set out – through the required statutory care and permanency planning process and signed off by the Agency Decision Maker.  The Public Law Outline also plays its part – through Family Group conferences and Letter before Proceedings with the latter giving the strongest of messages about the seriousness of the emerging evidence and its consequences in terms of the local authority option to make an application to begin proceedings.  This may result in a voluntary agreement becoming an Interim Care Order and the significance of this cannot be hidden.

What is very difficult to understand is how a child could be placed under Section 20 with foster to adopt carers before the local authority has agreed adoption as the plan or issued a letter before proceedings.  Where a child is placed with foster to adopt carers after proceedings have been issued, then that placement is a foster care placement.  It cannot predict or determine anything that the court might decide.  And it cannot predict or determine anything from the foster carers point of view unless and until the court makes a Care Order and a Placement Order. It is only when those Orders are made is the local authority authorised to start its own due process to change the status of the carers to prospective adopters for the child.

So, does ‘Coercion or Cooperation’ indicate a fundamental breach of the law and due process in local authorities in relation to foster to adoption and adoption by stealth?  That suggests a joint venture by local authorities which is very difficult to believe.  Does it suggest the reinforcement of my original guidance’s position that Section 20 and ‘foster to adopt’ should be treated with great caution – the answer can only be ‘Yes’.

But the issues that I think warrant most attention is the importance of information and advice and support to birth parents as a local authority’s plan for the child evolves through what is likely in many cases to be a series of steps – temporary accommodation by agreement, evolving evidence in relation to the threshold for significant harm, care planning that reflects this and a placement plan that also reflects this.  In parallel with this is likely to be the heightened suspicion by the birth parents of what the local authority are up to, maybe a strong sense of feeling misled, suspicion and distrust and maybe as the plan becomes clearer through the stages of care proceedings, fear fuelled by hated and fury, disillusionment and despair.  Working together in these circumstances in partnership and driven by a sense of cooperation, sensitivity and empathy is challenging – to use a completely inadequate word.  And at the centre of this is a child – a passive recipient of the working out of the horrors of adult relationships – personal and organisational.

So, if there is a fundamental issue in the report about the provision of legal advice and information then of course that is essential – no birth parent should travel these complex processes without timely and expert advice.  But the dynamics of the process – the triangulation of the persecutor, victim and rescuer – driving an adversarial process with fundamentally life changing decisions as their outcome cannot be ignored.  And maybe that is the core issue to be explored – a more robust service that can work with, explore, enable and support birth parents but never loses sight of the child.  These issues rest with the professional workforce and its values, knowledge, skills and resources.