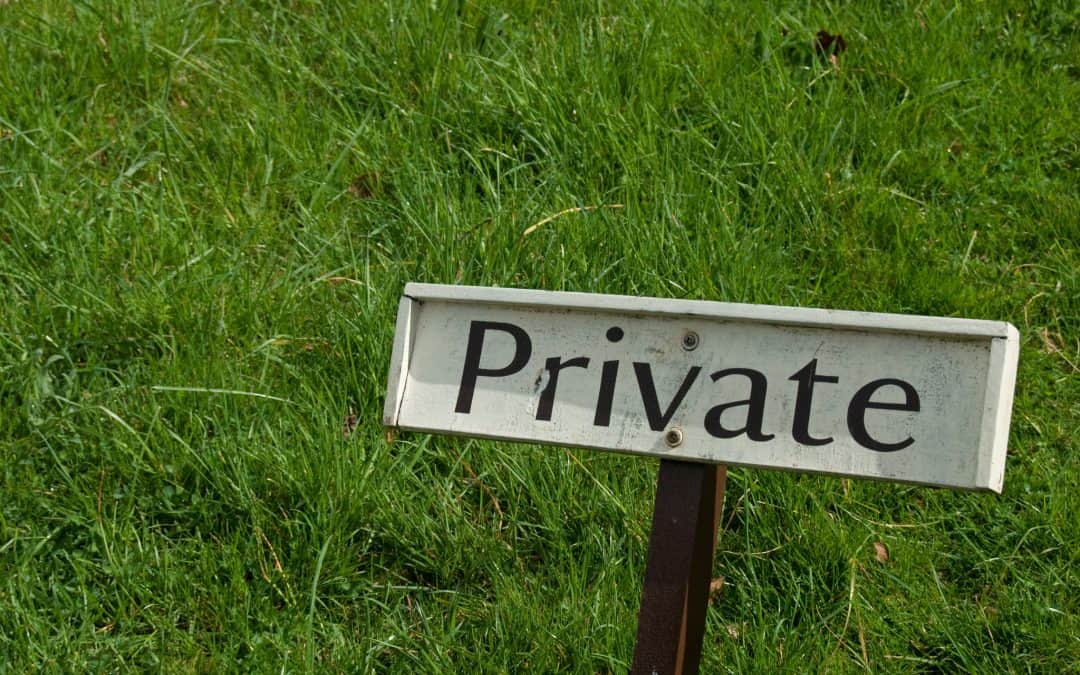 We’ve been attending hearings under the legal blogging pilot for almost 18 months now, and in that time have covered a range of hearing and case types. But, by the back end of 2019 we were increasingly conscious that we’d not attended much in the way of run of the mill private law hearings. The vexed issue of how well (or badly) the Family Court handles domestic abuse when raised in such cases, meant to us that there would be a particular public interest in attending that sort of hearing, to see what we can see.

We wanted to attend on a FHDRA day by prior arrangement, thinking that this way we could minimise any disruption or anxiety (particularly since many of the parties in such cases will be in person). To our surprise that seemed to cause more of a wibble than we’ve experienced when just rocking up unannounced, and as a result the issue was escalated to the President’s Office where it appears to be languishing in an in-tray marked awkward. So, that route isn’t possible – but we still have a right to attend, and we do feel we’ve a responsibility to use the pilot to attend this sort of hearing if we can, more so in light of the recent Sussex study. Otherwise, what on earth is the point?

We posted last week about a day at Oxford, when I sat in on a list of private law children work, mainly dispute resolution appointments. That was unannounced and it worked pretty well. You can read about that here. It’s difficult to see that a FHDRA list would be materially different, though there might be a few more cases in the list – so the logistics of ensuring everyone knows we are present and has a chance to have a brief word with us if they want to, whilst not missing any hearings might be a bit tricky (smoothing the way on that was one reason why we thought advance warning might be useful to all involved). But it’s difficult to identify let alone solve such problems until you test it out.

There has been some discussion about whether or not FHDRA hearings are actually hearings that legal bloggers (or journalists) are entitled to attend under the Family Procedure Rules (‘FPR’), as they potentially fall within the ‘conciliation’ exception in the rules. Our initial view was that they were excluded from the scheme, but on reflection – and having done the thing in practice and being permitted without demur to attend DRA and IRH hearings alike (both of which arguably involve conciliation or theoretically could or should involve it to the same extent as a FHDRA) – we think we were being over cautious.

Here is our revised thinking on the applicability of PD 36J to FHDRA type hearings :

Bloggers and journalists have the same rights of access to most family court hearings. There is an exclusion in respect of hearings conducted for the purposes of ‘judicially assisted conciliation or negotiation’ (FPR, r 27.11(1)(a)).

However, the following other provisions in the rules and relevant practice directions are also relevant :

However, in cases involving allegations of domestic abuse (which we are particularly interested in and which now form the majority of cases) PD 12J attenuates this conciliation provision at para 9 :

‘Where any information provided to the court before the FHDRA or other first hearing (whether as a result of initial safeguarding enquiries by Cafcass or CAFCASS Cymru or on form C1A or otherwise) indicates that there are issues of domestic abuse which may be relevant to the court’s determination, the court must ensure that the issues are addressed at the hearing, and that the parties are not expected to engage in conciliation or other forms of dispute resolution which are not suitable and/or safe.’

Based on the rules and our experience we think that in reality there will be a limited conciliation element to any FHDRA list.

PD 27B (Attendance of Media Representatives) sits alongside the 2009 rule change that permitted access to journalists. It still refers to the old 1991 rules, but can be read across as if r 10.28 refers to the identical r 27.11, and continues in force. That PD provides (at 2.1) that

‘Rule 10.28(1) contains an express exception in respect of hearings which are conducted for the purpose of judicially assisted conciliation or negotiation and media representatives do not have a right to attend these hearings. Financial Dispute Resolution hearings will come within this exception. First Hearing Dispute Resolution Appointments in private law Children Act cases will also come within this exception to the extent that the judge plays an active part in the conciliation process. Where the judge plays no part in the conciliation process or where the conciliation element of a hearing is complete and the judge is adjudicating upon the issues between the parties, media representatives should be permitted to attend, subject to the discretion of the court to exclude them on the specified grounds. Conciliation meetings or negotiation conducted between the parties with the assistance of an officer of the service or a Welsh Family Proceedings officer, and without the presence of the judge, are not ‘hearings’ within the meaning of this rule and media representatives have no right to attend such appointments.

The exception in rule 10.28(1) does not operate to exclude media representatives from –

The rights of media representatives to attend such hearings are limited only by the powers of the court to exclude such attendance on the limited grounds and subject to the procedures set out in paragraphs (4)-(6) of rule 10.28.’

Since PD 36J (the pilot) simply imports the rules applicable to media representatives and applies them to ‘legal bloggers’, this can be treated as equally applicable to legal bloggers. On that basis, it seems clear that to the extent there is any element of conciliation in a particular hearing (and we think many FHDRAs will not involve any such element), the legal blogger could be excluded only from that part of a hearing which is of a conciliation nature – however, the court might justifiably take the view that if there has been no objection to the legal blogger attending that case, it would be appropriate to exercise the discretion given in r 27.11(2)(g) to permit attendance even if not as of right – particularly where the parties agree, as in our experience they often do.

You cna read more about the legal blogging pilot here.