Bob the Builder – can IPSO fix it? 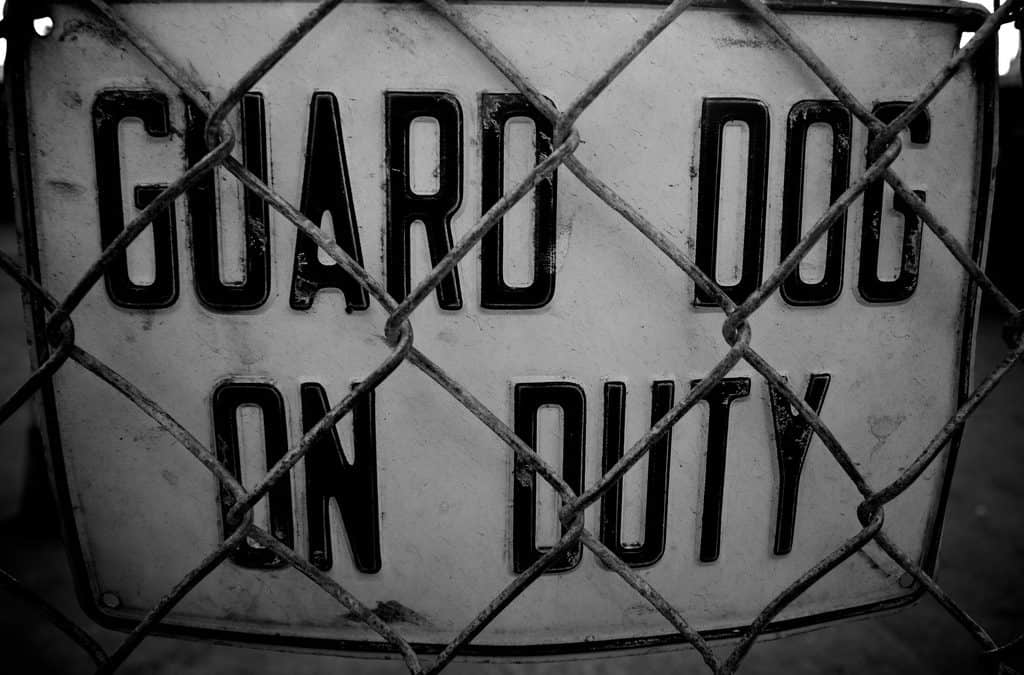 The Transparency Project referred a complaint to the Independent Press Standards Organisation after the Daily Mail refused to correct substantive inaccuracies in a headline and article about a family court judgment. The complaint was ultimately rejected, following an internal review of the process, and the experience has left us wondering how effective a regulator IPSO really is, and how suitable the Editors’ Code on which it adjudicates. Nevertheless, it marks a significant victory in one respect: vindication of our right to have made the complaint in the first place.

You can read IPSO’s published ruling on its website: Decision of the Complaints Committee 04100-18 The Transparency Project v Mail Online

This post is primarily concerned with what we see as the flawed complaint process and where the outcome leaves us.

The complaint to the Daily Mail

You can read our criticisms of the Daily Mail’s article and its misleading headline in an earlier post on our blog: Bob the Builder – Mail, please fix it!

Under IPSO’s own rules, a complaint should first be made directly to the publisher. We duly complained by way of the Daily Mail’s online form, as described in a further post, Bob the builder – Mail : No we won’t! That post also sets out the reasons given by the Mail for its rejection of our complaint.

The complaint to IPSO

The Mail having rejected our complaint, we escalated it by way of a referral to IPSO. Although the Mail had already given us reasons for rejecting our complaint, IPSO allowed them further opportunities to flesh out their response, to refer to the original Press Association copy on which the Mail had based its article, and to refer to other articles, based on the same PA copy, which had been published by rival newspapers.

At each stage, we were also invited to comment on those responses and did so.

We cannot quote from any of this correspondence because IPSO’s procedural rules forbid it.

Suffice it to say that we questioned the relevance of a publisher relying on the source material for inaccuracies in a bylined article which the writer or subeditors could and should have checked for themselves. We also firmly defended our right to pursue, in the public interest, a complaint of inaccuracy under article 1 of the Editors’ Code, which IPSO accepted (see para 8 of its ruling):

‘IPSO is able to consider complaints made by a third party “seeking to correct a significant inaccuracy of published information”. The complaint in this case related to the care taken in reporting a publicly available judgment. There is a public interest in ensuring that court proceedings are reported accurately, and the Committee did not consider that it required the input of those involved in the proceedings in order to make a finding on the accuracy of the reporting in this instance.’

The quoted phrase is a reference to paragraph 8 of IPSO’s Regulations, under which

‘The Regulator may, but is not obliged to, consider complaints: … (c) from a third party seeking to correct a significant inaccuracy of published information.’

It is worth setting out that the Mail repeatedly and wrongly asserted that the Transparency Project had no standing to make any complaint to IPSO. We were clear that we were entitled under para 8 of the Regulations to raise our concerns and have stoutly defended our right to do so. However, this is not the first time the Mail have sought to block our complaint by suggesting we did not have standing, or taken the opportunity to personalise their response, and this was no exception.

For reasons initially supplied to us by way of a draft ruling IPSO rejected our complaint, broadly for the reasons now included in the final published ruling.

Both parties were invited to comment on the draft ruling, e.g. in relation to any disputed point of fact. In addition, we were told that we could request a review of the decision-making process if we believed it to be flawed.

We did request a review. The reason we did so is that we felt the Complaints Committee had misdirected itself in relation to the distinction between the need for a headline not to be misleading and the need for the body text of the article as a whole to be accurate. We felt IPSO had failed to consider the headline in isolation, as it should have done, given that this formed a distinct aspect of our complaint, as supported by the wording of the first part of article 1 of the Code:

‘i) The Press must take care not to publish inaccurate, misleading or distorted information or images, including headlines not supported by the text.’

In our view the misleading effect of the headline was not supported by the text of the article taken as a whole. Nevertheless, this had not been addressed as a separate point.

In response – as they warned us they might – IPSO revised the text of its decision in several places and included an extra paragraph addressing the headline as a separate point.

It’s not entirely clear whether this means the committee has reconsidered the matter and revised its decision, or whether it has simply corrected its homework before submitting it for review. But either way, the result is the same: the reviewer duly found that the process was not flawed and that the conclusions of the committee were supported by the evidence.

We accept that, in the end, our complaint was not upheld.

We also note that the decision marks an important victory for the Transparency Project: on a previous occasion, acting in the public interest, our complaint over inaccuracy was rejected on the grounds that we were not a sufficiently interested or affected party. This time, and in the face of persistent objection by the publisher, the committee accepted that the Transparency Project had a legitimate interest in ‘ensuring that court proceedings are reported accurately’. That is indeed a large part of our mission. And this is not likely to be the last time we feel the need to complain about substantial inaccuracies in media reporting of the courts or the use of misleading headlines. So, to that extent, we feel entirely vindicated in making the complaint and feel it has achieved a worthwhile objective.

However, there remains some doubt in our minds as to the process whereby first the publisher and then IPSO itself were given repeated opportunities to correct, amplify, and justify their response before the cut-off point of a final ruling. It would be hard to find a professional regulator that was so indulgent both to the members it regulates and to its own process.

Featured image: Guard Dog on Duty by Jeremy Brooks, via Flickr creative commons, reproduced with thanks.