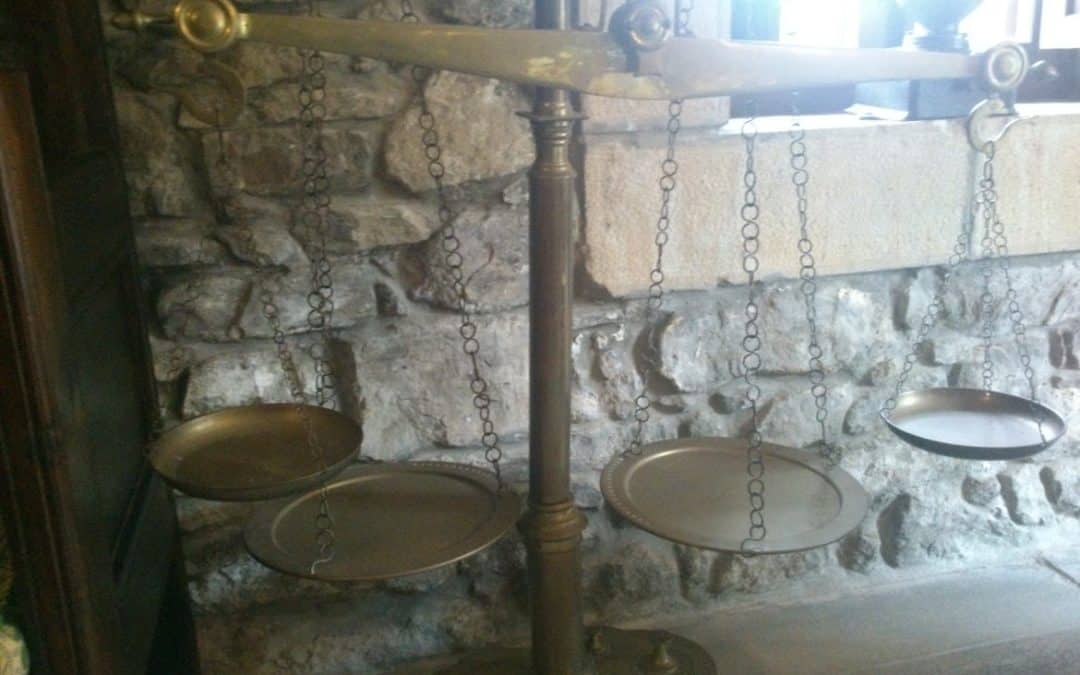 In this unusual case, Re W (A child: leave to oppose adoption) [2020] EWCA (Civ) 16, the Court of Appeal has given birth parents leave to oppose an adoption order being made. The child is nearly three years old and has been living with his prospective adopters since he was aged 17 months, in November 2018, after care and placement orders had been made in March of that year. He has never lived with his parents and has not had any contact with them since October 2018.

In such a situation, the hurdle that a birth parent has to pass to contest the adoption is necessarily very high. This is because the placement order itself should not have been made if there were alternative arrangements available that would better meet the child’s needs, and the child would not have been placed with prospective adopters if there was doubt about adoption being the right outcome. Of course, the birth parents may continue to oppose the adoption in principle in the sense of not giving their consent but, normally, all the legal issues have been resolved by the time a child is placed for adoption.

The process that birth parents have to follow is under section 47(5) Adoption and Children Act 2002: before they can actively oppose the adoption order by bringing new evidence to court, they need to obtain leave (permission) to make the application to oppose. To get leave, they have to, first, show that there has been a change in circumstances and, second, persuade the court that, with the child’s welfare paramount, they might succeed in opposing the order being made. The parent’s prospects of success in opposing the order must be ’solid’.

In this case the child is referred to as B. B’s parents were unsuccessful when they applied for this leave to oppose, but then the child’s Cafcass guardian lodged an appeal against that refusal. That appeal was of course supported by the birth parents. It is very unusual for a guardian to support this sort of application, knowing that it will inevitably lead to delay in finalising plans for the child she represents.

According to Sir James Munby in Re B-S (A child) [2013] EWCA Civ 1146 , allowing leave to oppose should not be treated as ‘exceptionally rare’ (although it is, in reality, very rare). He said:

Parliament intended section 47(5) to provide a real remedy. Unthinking reliance upon the concept of the “exceptionally rare” runs the risk – a very real and wholly unacceptable risk – of rendering section 47(5) nugatory and its protections illusory. Except in the fairly unusual case where section 47(4)(b)(i) applies, a parent applying under section 47(5) will always, by definition, be faced with the twin realities that the court has made both a care order and a placement order and that the child is now living with the prospective adopter. But, unless section 47(5) is to be robbed of all practical efficacy, none of those facts, even in combination, can of themselves justify the refusal of leave. [para 71]

So, to summarise: obtaining leave under s 47(5) is difficult, but not impossible.

The parents had three older children who had been taken into care in 2016. The parents were convicted of offences of cruelty and neglect and senetnced to a community order. B was placed in foster care shortly after he was born. At the age of 17 months, he moved to live with the adoptive applicants.

The very unusual facts of the case are explained by Lord Justice Peter Jackson (one of the appeal judges) at paras 21-22:

‘After the end of the family proceedings, both parents worked closely with professionals to acknowledge what had gone wrong. The mother undertook and completed cognitive behavioural therapy and her mental health has improved. The parents undertook a three-month parenting course and have shown insight and remorse. All professionals were impressed with the warmth of the family relationships and by the end of 2018 the local authority described the situation as “hugely different”. In December 2018, the eldest child returned home, where he has since made excellent progress. The second child also made a successful return in July 2019. The third child remained in a specialist placement but the care plan for her had changed to one of rehabilitation and, as was anticipated at the hearing in November 2019, has since returned home as well.

Meantime, adoption proceedings in relation to B were issued in April 2019. The parents, who were unrepresented, wrote to the court and were treated as having made an application for leave to oppose. The local authority resisted their application and expressed deep concern that B’s permanent placement had not yet been secured. Unlike his siblings, he has never lived with his parents and has formed a strong and positive attachment with his prospective adopters, with whom he is thriving. He is a very sensitive child who has been required to move from his first [foster] carers at the age of 17 months and could not be expected to break another attachment. The local authority therefore strongly opposed a change in care plan at such a late stage. It initially argued that the s. 47(5) test was not met under either limb, but by August 2019 it acknowledged that the first limb was satisfied by the “stark” changes that had been made.’

At some point, there was a change of Cafcass guardian and the new guardian disagreed with the social worker’s view that reunification between B and his parents could be ruled out. However, in November 2019, the judge at Manchester Family Court, His Honour Judge Wallwork, refused the parents’ application for leave to oppose. In December 2019, Jackson LJ gave the guardian permission to appeal. The judgment now on BAILII is from that appeal.

The Court of Appeal concluded that decision by the family court judge not to give the parents leave was wrong, because:

(1) It was premature to rule out the possibility of a birth family placement for B, even at that late stage. The judge had taken a view on attachment although this was not agreed between the social work witnesses. There was no other expert evidence. The Court of Appeal said that all the evidence needed to be fully considered – including expert evidence about the emotional and psychological effect on B of a further move.

(2) Excluding the possibility of B being cared for by his parents meant that the judge had not weighed up all the matters likely to be relevant to his lifelong welfare. Other factors included the considerable parental change leading to the return of his siblings to the family home. The fact that a move would carry disadvantages may not be the whole picture. Even if turned out to be right that B should be adopted it would be important for him to know in later life that he really could not have been cared for by his parents.

(3) The judge had given too much weight to the negative aspects of a contested hearing and further short-term delay, in the context of the lifelong significance of the decision about adoption.

The parents were given leave to oppose the adoption application and the Court of Appeal directed that the adoption hearing should be listed as soon as possible.

In retrospect, it is regrettable that the judge did not call for independent expert evidence on the potential impact on B of yet again having his developing attachments disrupted, but there is pressure on courts to accept social workers as the ‘experts’ and to commission independent experts only if this is necessary. Furthermore, in a case in 2018, GM v Carmarthenshire CC [2018] EWFC 36, Mr Justice Mostyn (a High Court judge) controversially stated that attachment theory:

‘,,, is only a theory. It might be regarded as a statement of the obvious, namely that primate infants develop attachments to familiar caregivers as a result of evolutionary pressures, since attachment behaviour would facilitate the infant’s survival in the face of dangers such as predation or exposure to the elements…. It might be thought to be obvious that the better the quality of the care given by the primary caregiver the better the chance of the recipient of that care forming stable relationships later in life. However, it must also be recognised that some people who have received highly abusive care in childhood have developed into completely well-adjusted adults.

For my part I would say with all due respect that I do not need a social worker to give me evidence based on this theory to help me form a judgment.’ [paras 18-19]

So, perhaps it isn’t always clear to judges when they can and can’t rely on social work evidence of attachment.

The progress made by the parents in Re W does appear to be remarkable, and the case should not be seen as in any way lowering the very high bar that birth parents need to reach in order to challenge adoption at this late stage. We may not ever know what decision is actually made about B, as that judgment may not be published on BAILII. It should not be thought that Peter Jackson LJ has given any steer, because his final sentence is: ‘our decision can have no bearing whatever on the outcome of the adoption proceedings themselves’.