An impressive judgment about a ‘car crash’ of a case 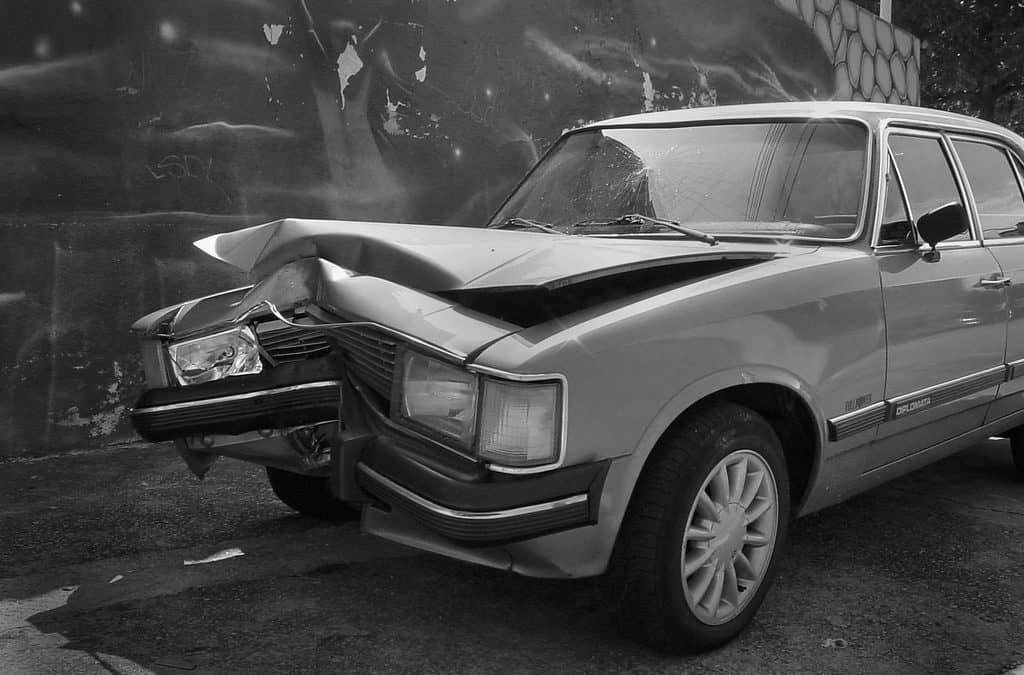 On 18th October 2018 Her Honour Judge Lazarus handed down judgment in the case of Z v Kent County Council (Revocation of placement order – Failure to assess Mother’s capacity and Grandparents) [2018] EWFC B65 (18 October 2018). I was interested to see what the media response would be to this judgment, which I thought was extremely careful and well explained. It touches on a number of flashpoints – shoddy practice and failure to apply law and procedure that led to a maternal grandmother not being assessed to care for her grandchild in the course of the proceedings.

I shall first consider the judgment in some detail and then examine how The Independent reported this case.

The judgment – why did X remain with the foster carers when his grandmother wished to care for him?

The judgment begins strikingly by quoting from the report of an Independent Social Worker (ISW) as summarising the keys issues in the case:

“ I likened it to arriving at the scene of a car crash, and wondered what one could do about it. This situation should never have arisen. It’s caused huge tension, including within any recommendation, and I’ve tried to keep X at the centre of it. ”

The case involved the child ‘X’ who was removed from his mother’s care shortly after birth and subject to care and placement orders in 2017. The ‘car crash’ resulted from the fact that X’s mother (who was in and out of psychiatric units and later found to have lacked capacity to participate in proceedings) never told her mother (Mrs Z) about X and no professional thought to investigate the maternal grandparents. Mrs Z and her partner Mr Z found out, poignantly, on Christmas Eve 2017, 4 days after final orders were made and 3 weeks after X had been placed in a foster-to-adopt placement.

The Judge identifies the significant failures in the case from para 9 of her judgment. X’s mother should have been represented by the Official Solicitor. Her ‘consent’ to a placement order should not have been accepted. Mrs Z and her partner should have been assessed within the proceedings as potential Special Guardians and not put in the position of having to apply for the placement order to be revoked and set them up in opposition to X’s foster carers. The Article 6 and 8 rights of the parties had not been respected.

The Judge found that X should remain with his foster carers. This was no criticism of Mrs Z and no attempt to gloss over the fact that the proceedings had been unfair. But it reflected the welfare of X, now aged about 15 months. The Judge made an SGO to the foster carers Q and R, a Family Assistance Order and a Child Arrangements Order to support the maternal family’s contact with X.

The foster carers have provided a loving home where he has thrived; he sees his siblings [who live with their paternal grandparents] frequently due to their proximity and their overnight visits at Q and R’s home and he has excellent relationships with them; he has shown unusually marked anxiety and distress on separation from Q and R and difficulty settling on visits with Mr and Mrs Z, albeit that he does usually settle after a time; and shows relief and relaxation on returning to Q and R’s care.

The local authority were eventually persuaded to provide funds for mediation and family therapy to attempt to restore some of the trust destroyed by this process.

The Judge considered more broadly what had gone wrong in this case to provide assistance for these important issues in the future, identifying the key points as (para 23):

The judgement sets out a thorough evaluation of the relevant law, practice and procedure governing all these issues and should be carefully studied by anyone who faces these issues in their own proceedings – see para 40 onwards of the judgment. At para 44 the following comment is made:

It does not assist to conduct a naming and finger-pointing exercise where there has been a wide collective set of errors, and named criticisms would appear trite in the circumstances where almost every step or omission in relation to the key issues of capacity and involving the maternal grandparents was fundamentally flawed by comparison with what should have occurred here if the statutes, rules and guidance had been followed.

The case is a sad illustration of how a combination of failures come together to produce a very unsatisfactory result and that the stresses of proceedings can often cause people to present in angry and disagreeable ways that simply harden the views of the professionals against them. Thus a vicious circle is created. The Judge comments at para 67:

Mrs Z is clearly an outspoken person with strong feelings and an articulate manner and a tendency to speak over others as a result. She feels passionately about her grandson, and was and still is clearly and understandably struggling with strong feelings of upset, betrayal, mistrust, resentment, anger and frustration. Having heard her give evidence, I can see that her persistent manner may not be seen as socially easy or readily likeable. However, I accept the Independent Social Worker’s analysis that the Local Authority’s approach to Mrs Z and their failure to empathise, their failure to understand and listen to the grievances felt by Mr and Mrs Z, and their approach of condemning and belittling Mrs Z’s expression of those grievances, was regrettable and unhelpful. I consider that it will have exacerbated the understandable negative feelings of the Z’s provoked by the mismanagement of the 2017 proceedings. It also, in turn, made far more difficult than necessary the relationship between Q and R on the one hand and Mr and Mrs Z on the other.

There were however some positives; notably the intervention of the ISW who was praised by the Judge at para 74 for the “rigour and care that went into her re-evaluation of her recommendation” which had initially been to place X with Mr and Mrs Z.  The Judge was very impressed by her analysis, noting “she had thoroughly understood the situation and the feelings of the parties and had developed a highly effective evaluation process and relationship with Mr and Mrs Z to facilitate her assessment”.

The judgment concludes with a thorough examination of the parties evidence, submissions, and the relevant law concerning welfare checklist and proportionality. It is an impressive judgment in its handling of a large amount of information about both the law and the people involved and should X read it in his later years I have little doubt that he will understand very clearly what happened and why certain decisions were made.

So how is this judgment then represented in the press?

The headline reads: Social services under fire after boy placed into foster care before grandparents knew he was born. Judge says grandparents could have been considered as carers if they were told of boy’s existence.

This seems both fair and reasonably accurate, although of course Mr Z was not X’s biological grandparent.  The article that follows is surprisingly short given the nature of the dispute and what was reported by HHJ Lazarus, but it covers the the salient points accurately save in one aspect – the referral to Q and R as ‘foster carers’ , This placement was in fact one of  ‘foster to adopt’ which meant that, had it not been for the intervention of the maternal grandparents, that Q and R would have become X’s adoptive parents. In the end, they became his Special Guardians and it is important to be clear about the distinction between a Special Guardian and a foster carer.

An SGO is intended to provide a permanent home for a child for the rest of his childhood – it is just one step down from adoption in that the parents’ parental responsibility is not extinguished but the SG has ‘super PR’ and can  make decisions without the parents’ agreement on most issues. It is a ‘private law’ arrangement, meaning that the involvement of the LA will fall away – unless they are obliged or requested to remain involved for a time, as here under a Family Assistance Order, to provide necessary help with therapy and mediation for the fractured adult relationships.

A foster carer meanwhile is entirely a ‘professional parent’ and can end their professional obligations at any time. A child in foster care remains subject to frequent visits from social workers and other statutory interventions such as meetings. Long term foster care is generally seen as less desirable than either adoption or an SGO for these very reasons.

A failure to make this distinction clear is probably understandable for those who are not family lawyers or social workers, and it may have little impact on the general reader, except to make them alarmed that foster carers were chosen above actual grandparents.

But what is really curious is that the article simply fails to link to the actual judgment, which would have allowed any curious or worried reader to see for themselves exactly what informed the Judge’s decision. The article tells the reader that details of the case have been outlined in a written ruling published by Judge Lazarus. But rather than link to the judgment it prefers to provide a link to other news items about the town of Bromley  – which seems, to put it mildly, a peculiar ordering of priorities.

While it is refreshing to see a news article on such a sensitive issue that appears to be broadly balanced, albeit it very brief, in its reporting, it remains a source of puzzlement that the media are so reluctant to link to actual judgments in the bodies of their reports, particularly when the judgment is, as here, so carefully and clearly laid out.