Adoption – just how final is it? The Re W appeal 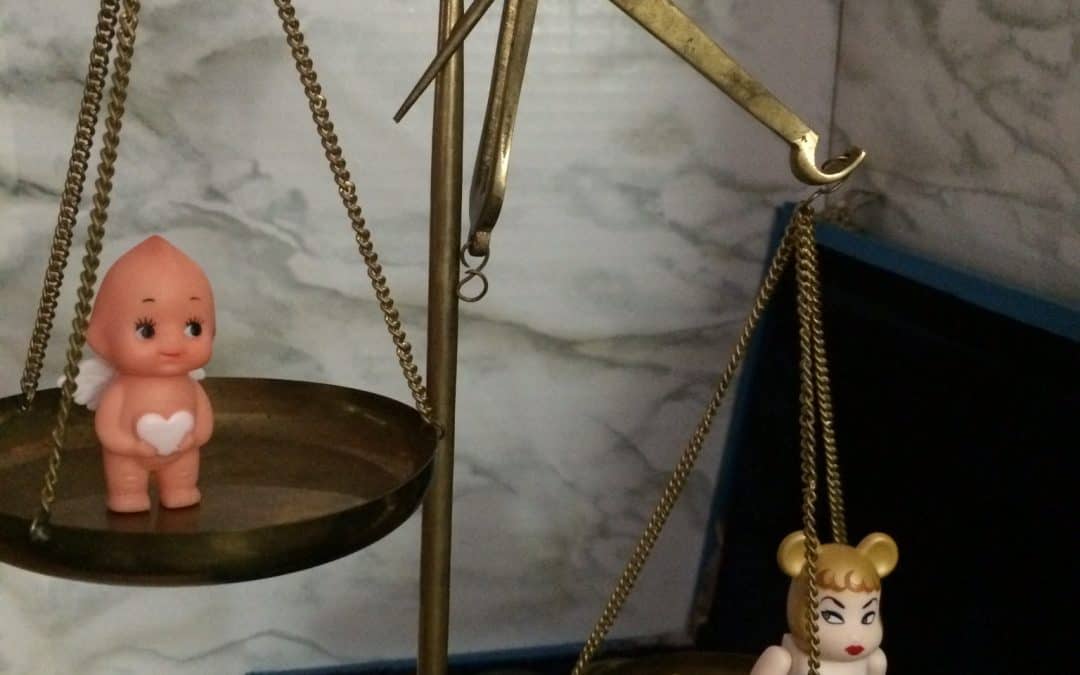 We wrote here about this case, involving a little girl “W” who had been made the subject of a placement order, allowing her to be placed for adoption away from her family. In the meantime, the original decision that had dealt with her and her siblings had been overturned on appeal, and the father was caring for W’s siblings himself. The question was whether W should remain with (and be adopted by) the parents who she considered her parents and who had expected to adopt her, or whether she should be returned to the care of a father who she scarcely knew, with all the turmoil that would cause :

Re W : a most difficult and concerning case of its type

Of course it is far more complicated than our mini summary above, and our first blog post set out only some of the complexities of this really heartbreaking case. We’ve written previously about the issues around finality in non-consensual adoption.

There have been two further judgments about little W. They relate to challenges to the decision of Lord Justice Munby that W should remain with her adoptive family and could not go “home” to her father, in large part due to the passage of time. The decision is of course controversial, and it is unsurprising attempts are being made to appeal. Here we set out what has happened since “Re W Number 1” on 6 March.

When a judge makes a decision of this sort an appeal can be made if the judge was wrong or the decision was unjust because of a serious procedural or other irregularity (see here). But before an appeal can be made the appellant (the person who disagrees with the decision) has to obtain permission either from the judge who made the decision, or from the appeal court (here that would be the Court of Appeal). In some rare cases an appeal from the High Court can “leapfrog” to the Supreme Court, which means it skips the Court of Appeal and goes straight to the Supreme Court.

Re W number 2 was handed down on 17 April (you can read the whole judgment here : Re W (A Child) (No 2) [2017] EWHC 917 (Fam). It is Lord Justice Munby setting out his reasons for refusing the father’s application for permission to appeal.This judgment is long and very technical. We’ll do our best to translate.

The father’s lawyers wanted three things : a stay (an order saying that the adoption order didn’t take effect until the appeal was sorted out), permission to appeal, a leapfrog certificate (this is what allows a case to skip up to The Supreme Court. The other parties didn’t all agree with what was requested.

Here, the Father’s 3 grounds were these :

“to the great detriment of W, the State in the shape of the local authority perpetuated a false picture of the father over months and years, including in official records which travelled with the child [and] in the shape of the court system then failed the child through its errors and delay over many more months.” The proposition sought to be argued was that “the State may not rely upon its own failures (including a failure to promote contact, let alone reunification) to justify adoption as being proportionate and necessary in the interests of a child’s welfare.”…

“Whether to interpret s.47(2) of the Children and Adoption Act 2002 as not requiring the s.31(2) threshold in the Children Act 1989 to be met can be compatible with Article 8 and the right to family life in circumstances in which the child was removed from her family by the interference of the State.” Whilst it was “accepted that, as a matter of black letter law, there is no requirement to consider threshold at the adoption stage”, it was suggested, nonetheless, that my approach was not consistent with the decision of the Supreme Court in In re J (Children) (Care Proceedings: Threshold Criteria) [2013] UKSC 9, [2013] 1 AC 680. It was submitted that “in circumstances in which care and placement orders, as the basis for the State’s interference in the child’s family life, have been set aside, it is necessary to consider the justification for that interference (both initially and on an ongoing basis) in the context of the welfare decision in relation to whether nothing but adoption will do.”…

“Where does the balance of Article 8 rights fall as between the child and her interest on the one hand in being united with her family of origin and, on the other, in remaining in her ‘new’ family, as well as the respective rights of the natural and adoptive families?” It was said that, in relation to the absence of a hierarchy of rights and the lack of any presumption or preference to be given to the natural family, I was bound by recent Court of Appeal authority – Re M’P-P [2015] EWCA Civ 584, Re H (A Child) [2015] EWCA Civ 1284 (the appeal from Russell J in the present proceedings), and Re W (A Child) [2016] EWCA Civ 793 – which, it was submitted, is “difficult to reconcile with” the Strasbourg jurisprudence and “appears to be in conflict with” what the Supreme Court said in In re B (A Child) (Care Proceedings: Threshold Criteria) [2013] UKSC 33, [2013] 1 WLR 1911, [2013] 2 FLR 1075. There is, it was said, a “pressing need” for the law to be “clarified”, this being, it was submitted, the province of the Supreme Court.

These draft grounds had been subsequently revised into a list of questions. We won’t set them all out here, but the issues boil down to these (They are all based on human rights breaches arising from state interference in the form of the removal of the child and her placement by the state for adoption) :

Most of the judgment is devoted to explaining what the grounds were. The judge is in fact very quick in explaining that he is rejecting all these three grounds as without a reasonable prospect of success, and in saying that the leapfrog grounds hadn’t been made out either. He goes on to give his reasons. These too are quite brief. Basically, there is no incompatibility between the approach taken by the courts here and the European Courts, and no iincompatibility between the statute and the ECHR. Welfare is paramount at all stages, summed up in this extract :

in the final analysis, the child’s welfare is paramount, and takes precedence over the claims of an unimpeachable parent, even where there have been failures on the part of the State.

Lord Justice Munby did grant a stay to allow the Father to renew his application for permission to the Court of Appeal as he is entitled to do. However he didn’t allow it for any longer than the standard 21 days to run from 12 April (the parties had had the decision since 6 March so the court thought this was sufficient time, and if it wasn’t they could always ask the Court of Appeal for an extension). The fact that the judge making the decision has refused permission to appeal is not surprising, as this often happens. It does not necessarily mean permission won’t be granted by the Court of Appeal, not least because there will be a small amount of time for the father’s lawyers to put their thinking caps on before they have to present their grounds to the higher court.

Re W number 3 was handed down on 5 May (you can read the whole judgment here : Re W (A Child) (No 3) [2017] EWHC 1032 (Fam)). It’s very short and deals with a very specific point : what date should the adoption order have on it – the date it was decided (12 April – this is the date the stay ran out) or the date the Court of Appeal finish dealing with the matter? Lord Justice Munby considered arguments for and against each date and decided it must be the earlier date of 12 April.

Why does this matter? Probably because an adoption order is generally thought to be so final that there was some anxiety on the part of the father’s legal team that if it were dated 12 April it would be said to be irreversible. Lord Justice Munby disagreed with that – every order is capable of being appealed, and indeed until it has been formally made it cannot BE appealed. The cases that were referred to in favour of putting a later date on the order didn’t really apply here because the circumstances were different – in those cases the parent was seeking leave to oppose the making of an adoption order, here the father didn’t need leave to oppose the adoption order because the placement order had fallen away as a result of the earlier appeals (that’s a bit technical but all you really need to understand is that this was an almost unique case). The judge was very clear that there is no prejudice to anyone, because the appeal will continue to be dealt with under the usual rules.

The Court of Appeal will now have to decide on whether to grant permission to appeal. We will update when / if we hear further. Decisions refusing permission to appeal are not often published, but it seems likely this one will be, since the refusal of Lord Justice Munby has been published and it’s a potential leapfrog case with a very high profile.