A fork in the road – Cafcass and their pathways 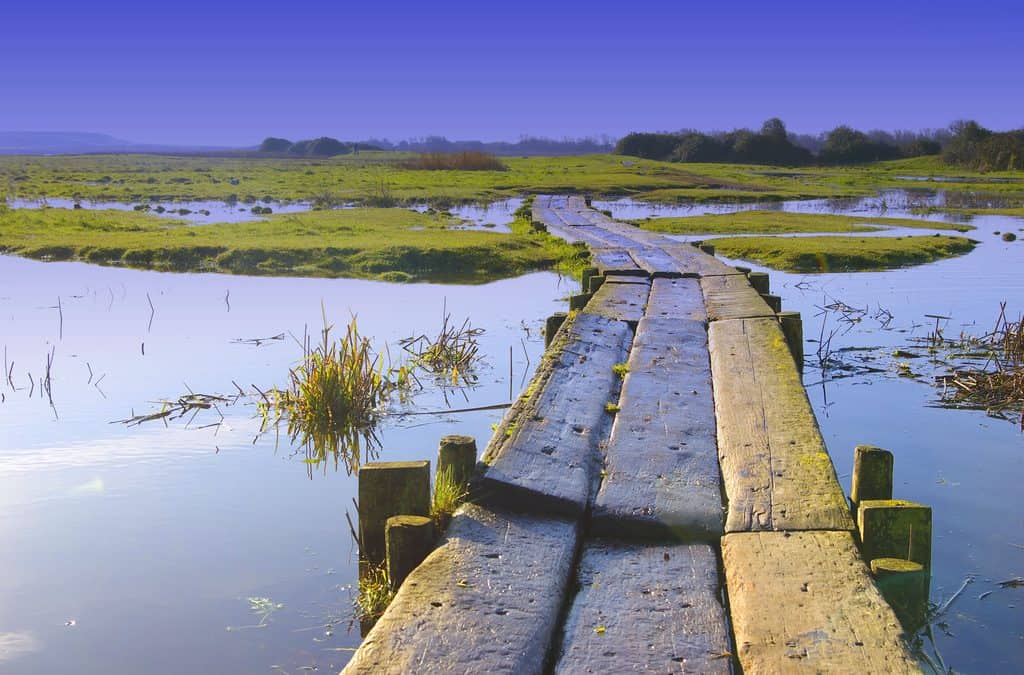 A little while ago we wrote some about Cafcass’ new proposed High Conflict pathway, which had been hailed in the press as a big thing in terms of dealing effectively with parental alienation. We had been offered an interview with the Cafcass Principal Social Worker, which had cleared up some of our questions but which had raised others. It appeared that the Cafcass project had not been entirely accurately reported, but it also seemed likely that this was at least in part because Cafcass had been unclear about their message. You can read about that here :

Shortly thereafter we were sent a copy of the draft High Conflict pathway (presumably by someone within Cafcass who thought we should see it, though we don’t know because it arrived in an unmarked envelope. Very intriguing!). It’s only been now that we’ve been able to find the time to properly give this the time and attention it deserves. Reading the draft document (it is very clearly a draft judging from the number of typos) leaves us worried about the messages that may be circulating within Cafcass about the role of FCAs within the court process, and we will look forward to participating in the focus group to which we have been told we will be invited to discuss this draft (or a revised version of it).

We have written about this in more detail in a forthcoming article in Family Law, which we will republish here once it has run in their print edition [update 21 Jan : you can now read that piece here]. Here we summarise the issues that are taxing us the most.

The flip side of allegations of domestic abuse is [often*] allegations of alienation – often one party alleges the former whilst the other alleges that the domestic abuse allegations are fabricated and all part of a pattern of alienation. It is often very difficult – and time consuming – to work out whether you are looking at one phenomenon or the other, or if its a little bit of both. But how Cafcass deals with one side of the coin affects how they deal with the other. We have previously had cause to query whether or not advice given to Cafcass Family Court Advisers (FCAs) was appropriate in respect of domestic abuse, because of comments made suggesting that FCAs could in effect make findings themselves. Cafcass clarified their position in an open letter to us here.

That was 2016. The 2017 draft High Conflict document tells FCAs that they have the :

“complex task of assessing whether allegations made within these proceedings are true, exaggerated or fabricated to inform the [welfare] decisions of the family court”.

We think this is a dangerous misstatement of the role of Cafcass. The person who decides that is the judge. Nobody else. If welfare decisions depend on whose account is true there is an established process for getting as close as we can to reliable truth – a trial where a judge reads and hears all the evidence and hears it being tested before making a finding.

On the following page in a box headed “Practice Note – Distinguishing between high conflict and domestic abuse”, Cafcass officers are told that :

“This pathway must be used in conjunction with the domestic abuse pathway. The practitioners task is to first determine whether domestic abuse exists within the relationship before continuing with the High Conflict Pathway. Care should always be taken to ensure you have clearly distinguished between couple conflict and situations where there has been a pattern of coercive control.” [emphasis in original]

This is wrong. It is not the first task. It just isn’t Cafcass’ task at all. Unless both parties agree one has been abusive someone is going to have to decide on a fair and reliable basis which one is telling the truth or is more accurate. Otherwise welfare decisions are arbitrary and risk causing harm of one sort through trying to protect against another.

Given that one of the stated objectives of the pathway is to “develop a better understanding of the early signs of high conflict and alienating behaviours in private proceedings to support and early intervention approach” [emphasis in original], it appears as if this is a tool designed as an alternative to a trial. When the demands on Cafcass and courts seem only ever to go up, one can see the attraction of innovations that offer the prospect of avoiding the stress, expensive, man power and delay that are the inevitable down sides of the court process. But notwithstanding the down sides everyone is entitled to a “a fair and public hearing within a reasonable time by an independent and impartial tribunal established by law” (Article 6 European Convention of Human Rights). That includes mothers, fathers, children, alienators, liars, abusers, victims and those wrongly accused.

This is the very same issue we raised before : Cafcass saying things that suggest they may be overstepping the mark and trying to do the judge’s job for her. When courts are involved it is the judge’s job to decide who is telling the truth. Although judges sometimes ask professionals or experts for help in working out who is telling the truth (for example medical experts can explain to a judge that there is a fracture and what sort of things might have caused that fracture, and a social worker who was present can tell the judge what a parent’s first account of how the injury occurred was) it is never anybody else’s job to decide what happened but the judge.

If the Cafcass officer thinks her role is to decide who is telling the truth she is not going to be the best help she can be to the judge, because she isn’t going to fully explore the alternative explanations for what is going on. She is going to prejudge things, and will find that if the judge takes a different view about the truth of things the whole analysis and report is a waste of paper.

What is going on here? We hope to find out when we attend the focus group on the High Conflict Pathway we have been told will take place in the coming months. Watch this space.

Feature Pic by RHiNONEAL on Flickr (Creative Commons – thanks)